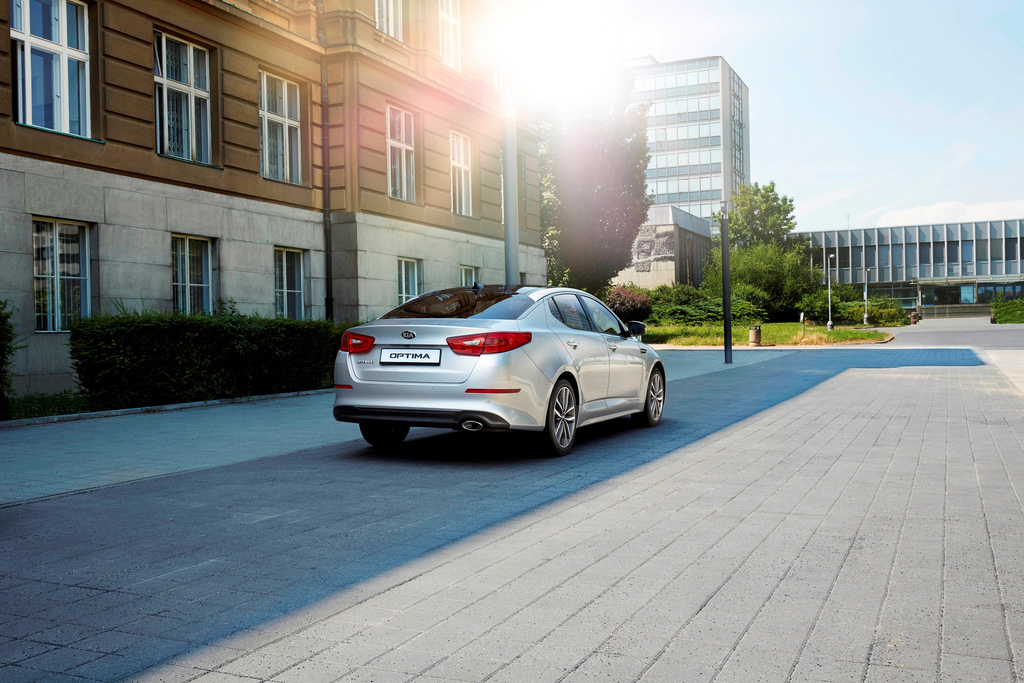 An all-new version of the Kia Soul will make its European debut at the 65th Internationale Automobil-Ausstellung (IAA) in Frankfurt on 10 September 2013. It will be joined by a dramatic new urban B-segment concept vehicle, which makes its world premiere, as well as the new bi-fuel Kia Picanto LPG and upgraded Kia Optima.

“The Soul has attracted a loyal following among Kia buyers, so it was important that the all-new model remained true to the original iconic design,” comments Benny Oeyen, Vice President Marketing and Product Planning, Kia Motors Europe.

The all-new 2014 Kia Soul will go on sale across Europe in early spring, when the full model line-up, choice of gasoline and diesel powertrains, performance, economy, equipment specifications and prices will be confirmed.

Kia will also be showing its dramatic new European concept car KED-10, which hints at a possible future B-segment contender ready to take on the urban environment with style and tenacity.

The latest concept from the brand is born out of Kia’s determination to seek new compact car options for urban drivers, and has been designed and created in Europe with European tastes and expectations very much in mind.

The new bi-fuel Picanto LPG, developed in response to growing customer demand for small cars with low running costs, will also be introduced at the IAA show. The new model is powered by a special version of Kia’s three-cylinder 1.0-litre Kappa engine, producing 67 ps and 90 Nm of torque. The new Picanto LPG promises even lower running costs than conventional gasoline-only Picanto models.

[ads id=”0″ style=”float:left;padding:5px;”]The new Picanto LPG is fitted with two fuel tanks – the regular 35-litre gasoline tank in the regular position ahead of the rear axle and a 27-litre pressurised LPG tank located beneath the trunk floor in the space previously occupied by the spare wheel. Drivers can switch from gasoline to LPG (and vice-versa) simply by pressing a button on the dashboard.

Initially, the bi-fuel model will be available in Germany, Italy, Poland, Czech Republic, Greece, Portugal and the Netherlands – where it expected to account for up to 7% of Picanto sales. When it goes on sale later this year, the left-hand drive Picanto LPG will be the first, and only, LPG-powered car in the marketplace with a 7-Year, 150,000 km warranty. 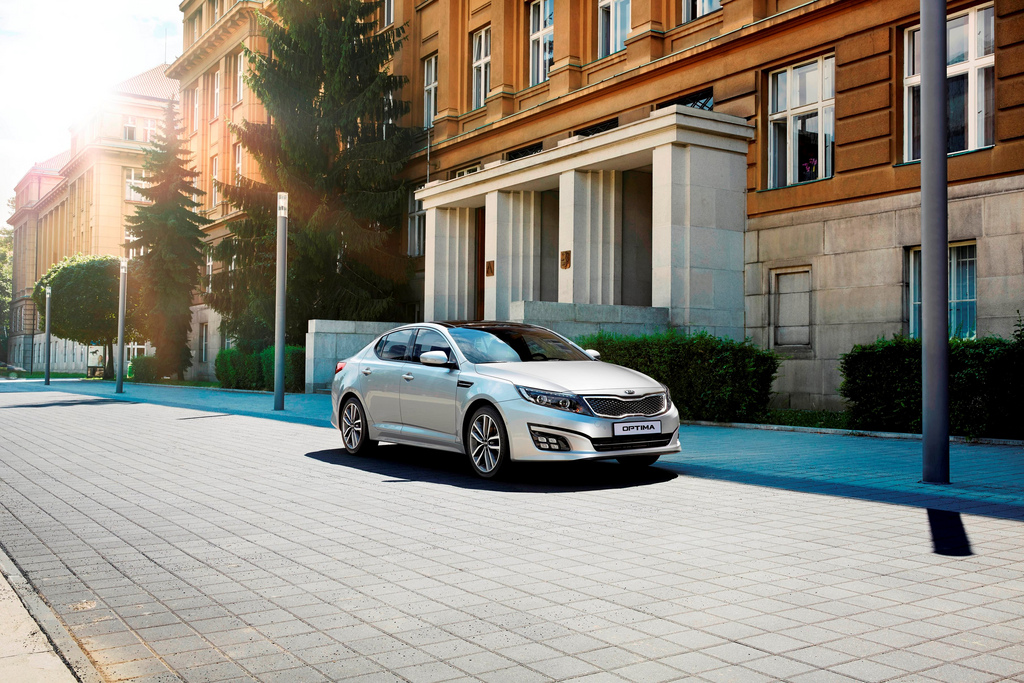 Responding to customer feedback and developments in the ever-competitive European marketplace, the Frankfurt show will also see the introduction of an upgraded Kia Optima, with an enhanced design, new infotainment, convenience and safety features, increased refinement, improved quality and a more premium finish.

As well as a visual refresh of the D-segment model, Kia has also focused on introducing greater refinement to the Optima, one of the key areas for improvement targeted by engineers. Measures adopted to reduce road noise in the new model include fitting a dynamic damper to the rear suspension cross member, improving the vehicle‘s sound-proofing and fitting stronger alloy wheels. Combined, these measures have reduced road noise by 3.3 dB.

A number of changes designed to enhance engine efficiency have also been adopted, including an overrunning alternator decoupler and an innovative battery management system. As a result, CO2 emissions start from 133 g/km for the 1.7-litre CRDi diesel model, and go as low as 128 g/km when fitted with Kia’s optional fuel-saving stop/start ISG system. The Optima is among the lower vehicle tax bands in many European countries.