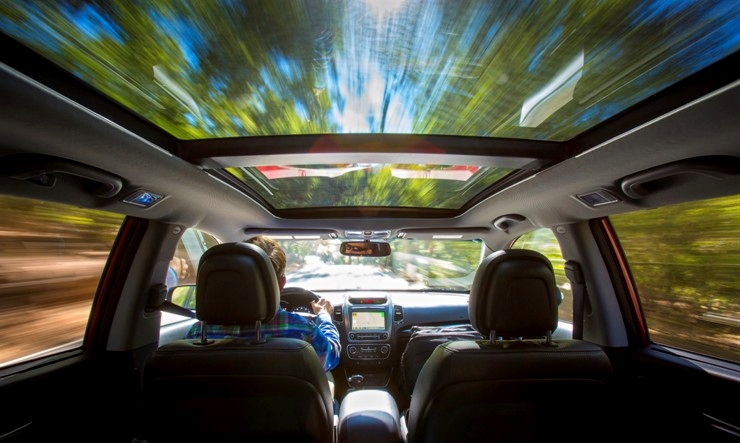 The U.S. National Highway Traffic Safety Administration has opened a preliminary evaluation of Kia Sorento SUVs from model year 2001 to 2013 after receiving the complaints, 13 of which occurred while the vehicle was in motion, according to documents filed online.

[ads id=”0″ style=”float:left;padding:5px;”]In one case, the driver suffered minor cuts from the shattered glass, according to the NHTSA. The NHTSA said it also had received “early warning” field report data on the issue from Kia. Kia said it had been evaluating the performance of its panoramic sunroofs as part of a standard practice for all models.

“To date, the identified cause of investigated sunroof breakage has been debris impact or hail,” the South Korean automaker said in a statement. “Kia Motors America will continue to research this issue and share the results of its research information with NHTSA.”

A preliminary evaluation is the first step in a process that may lead to a recall should regulators determine that a manufacturer needs to address a safety issue.