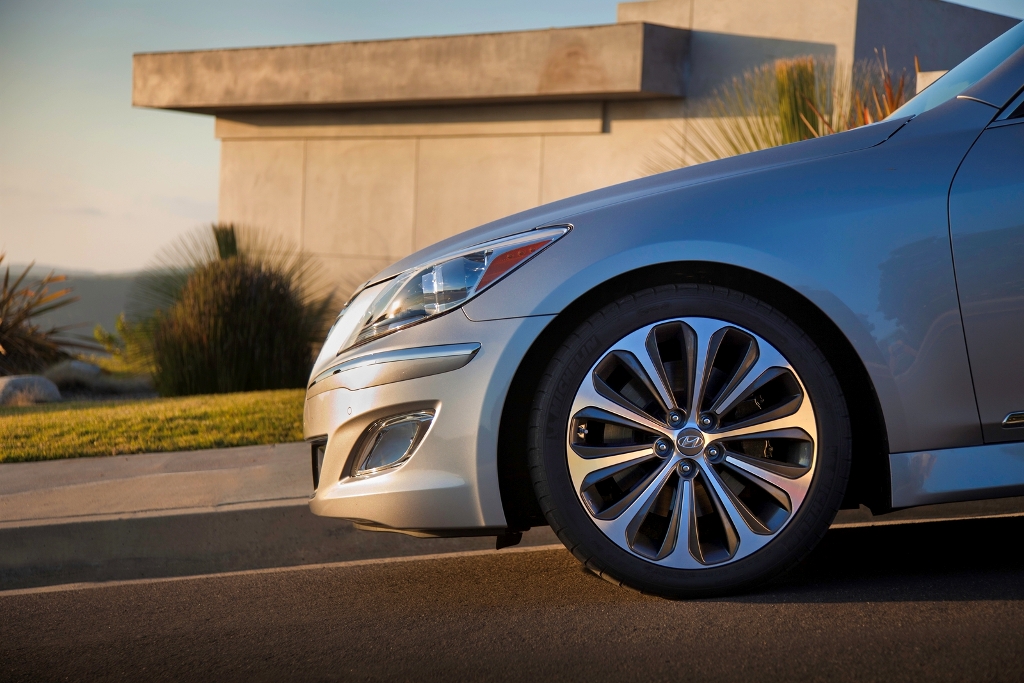 Updated: Hyundai Motor America is expanding its recall in the United States of Genesis sedans to address a potential brake issue.

The South Korean automaker said it was expanding the recall of the large-sized sedans from model years 2009 to 2012 to cover an additional 16,000 vehicles built in March 2012, raising the total affected to 43,500 cars.

In one complaint NHTSA received, a consumer in Florida alleged that her brakes did not work, resulting in a crash into another vehicle stopped at a red light. In another complaint, the consumer reported responding to the same problem by using the parking brake, losing control of the vehicle.

A spokesman for Hyundai Motor Co said the automaker is investigating the issue and will cooperate fully with the NHTSA. A preliminary evaluation is the first step in a process that could lead to a recall should regulators determine that a safety issue needs to be addressed by a manufacturer. Did you have a Genesis? Tell us if you had the issue.