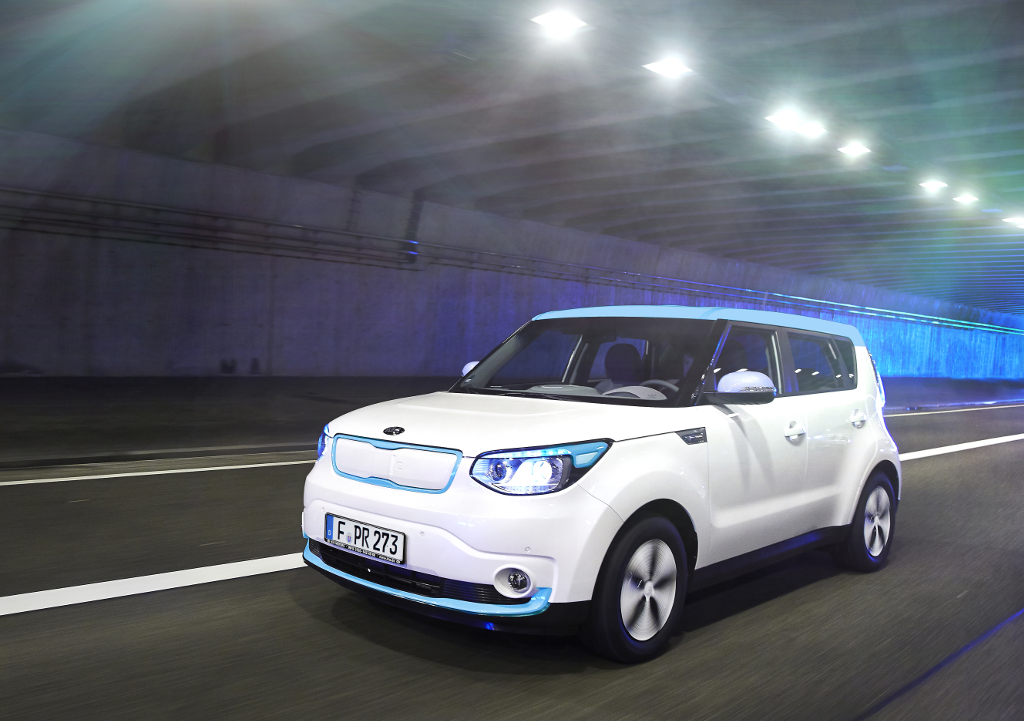 Kia Motors told its intention to release Soul Electric Vehicle in the U.S. market within the second half of this year and place more focus on increasing the exports of Soul EVs. Kia Motors aims to sell as many as 5,000 Soul EVs a year, including domestic and overseas sales.

A Kia Motors official said, “The exports of Soul EVs to the North American market are slated to begin in the latter part of this year. We plan to make domestic supply of 500 units by the year’s end and increase the supply volume up to 900 units next year.”

The retail price of the Soul EV is set at around 42 million won. If considering the subsidies of 15 million won by the Ministry of Environment and 9 million won by municipal governments, consumers would be able to purchase a Soul EV at a price of about 20 million won.

Kia Motors plans to sell Soul EVs to individuals for the first time through public subscription at the first International Electric Vehicle Expo which is scheduled to be held in Jeju Island on March 15.

The Soul EV is mounted with a 27-kWh high-capacity lithium-ion battery. Rapid recharging takes only 24 minutes. It can run the distance of up to 148 kilometerswith a single charge.

2018 Elantra GT Teased Before Its Debut