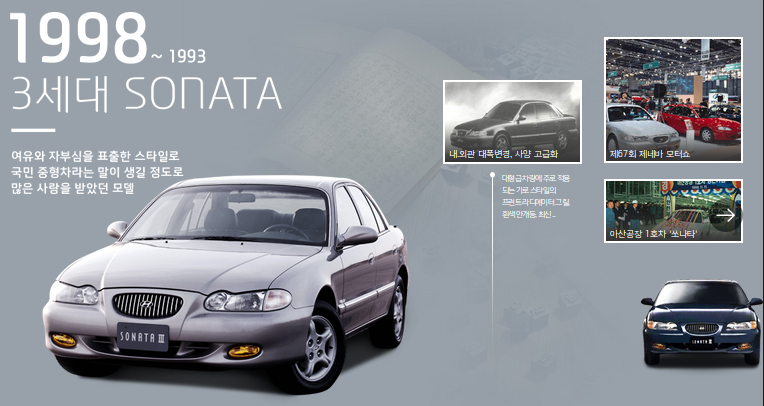 The third generation Sonata (codenamed Y3) was introduced in 1993 as a 1995 Model Year for the US-market, this was called as “Sonata II”. The engine was upgraded to the Sirius L4, a 2-L engine that output 126 hp with an optional Mitsubishi 3.0 V6 145 hp on some overseas markets. Production started at Hyundai’s Ulsan Plant in 1993, and after the dismiss of Bromont Plant (Quebec) in September 1993, all Sonatas was manufactured in South Korea until the opening of the Beijing Hyundai Plant in 2002, later Hyundai built the Sonata NF (fifth generation) in Alabama Plant (U.S.) since 2006. 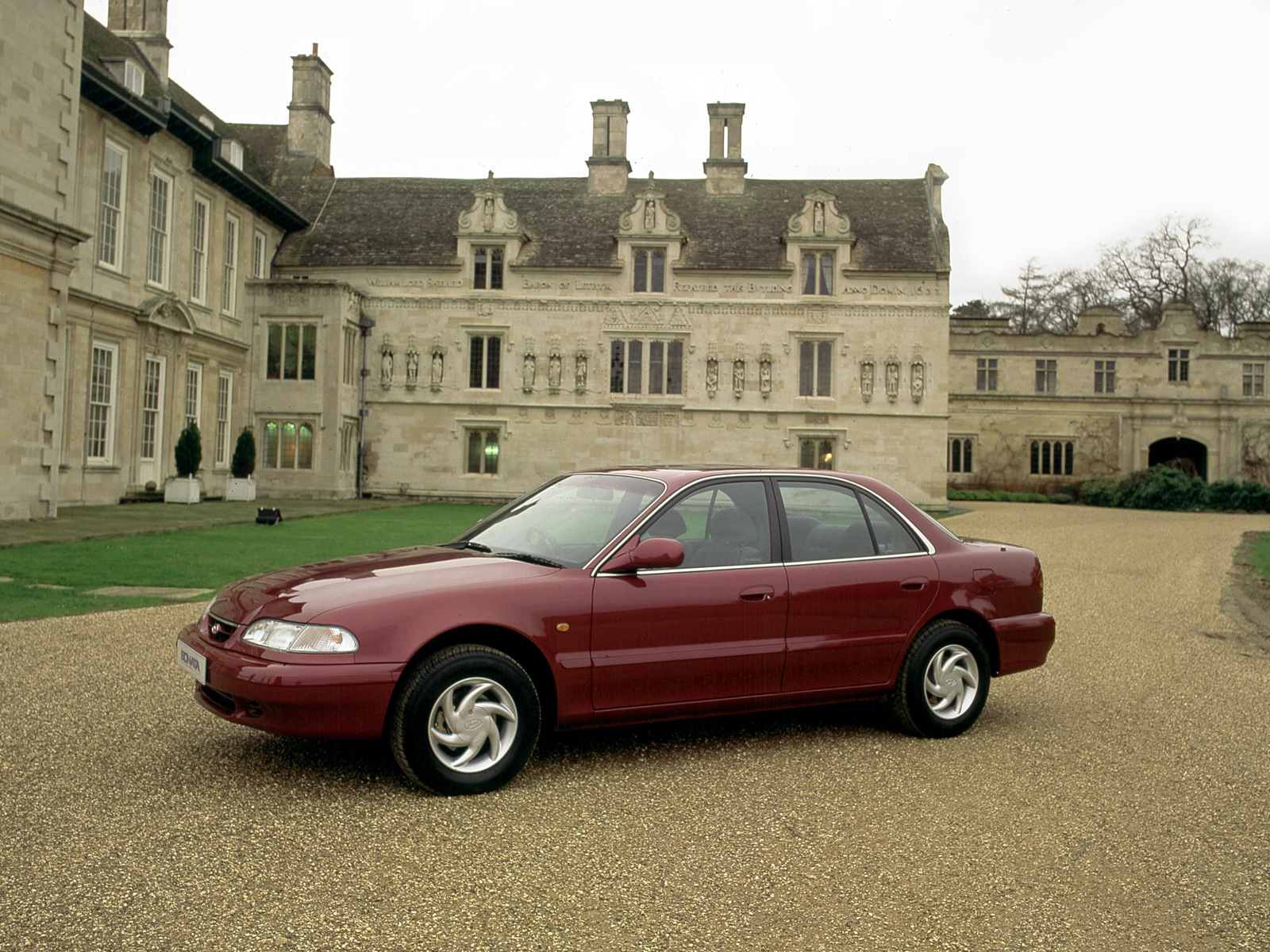 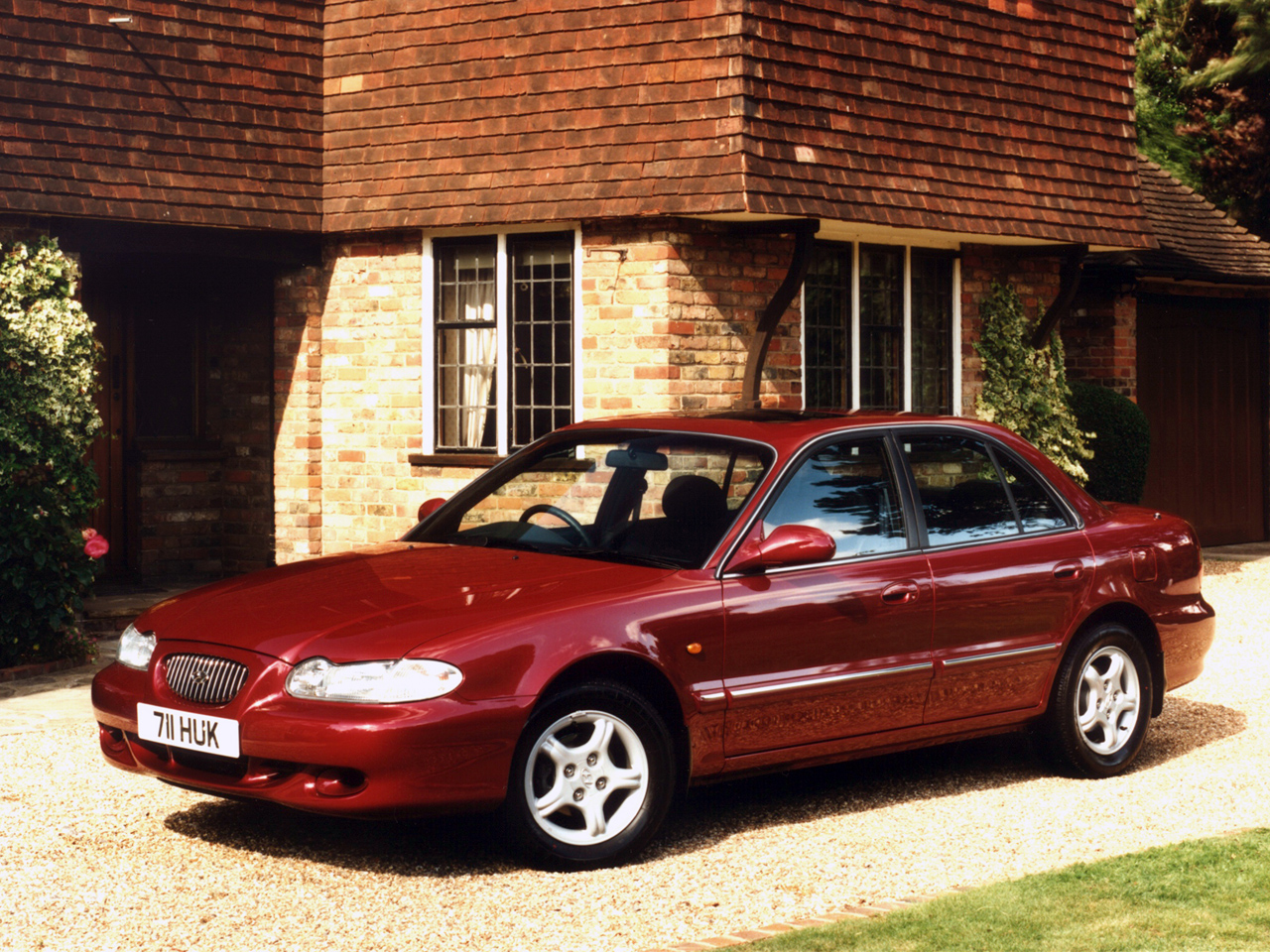 The Sonata II would be followed by a first facelift in 1996. Though not a major change, with this modification Hyundai tried to move the Sonata in a more luxurious market. In order to achieve this they took a headlight design similar to that of Mercedes or Jaguar. The rear of the car was also modeled after the other luxurious sedans, a fact which indeed aided sales that went up by 25% the first year. Another modification was made in the engine compartment where the 2.0 liter engine received a boost in power taking it to total output of 137 hp. 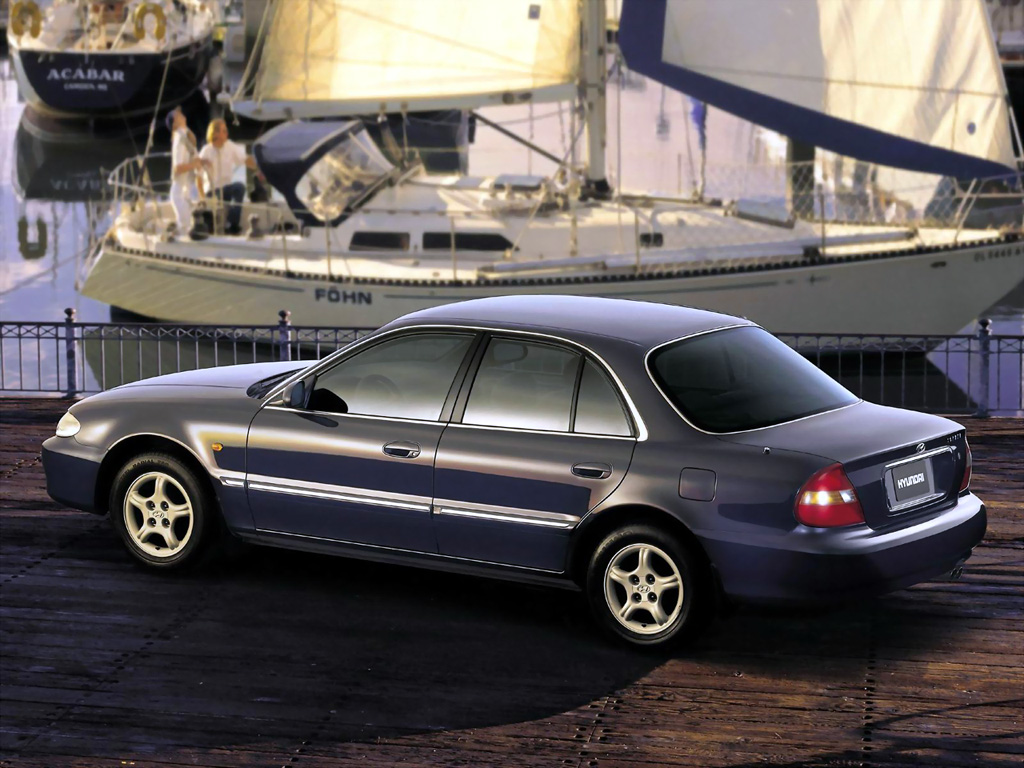