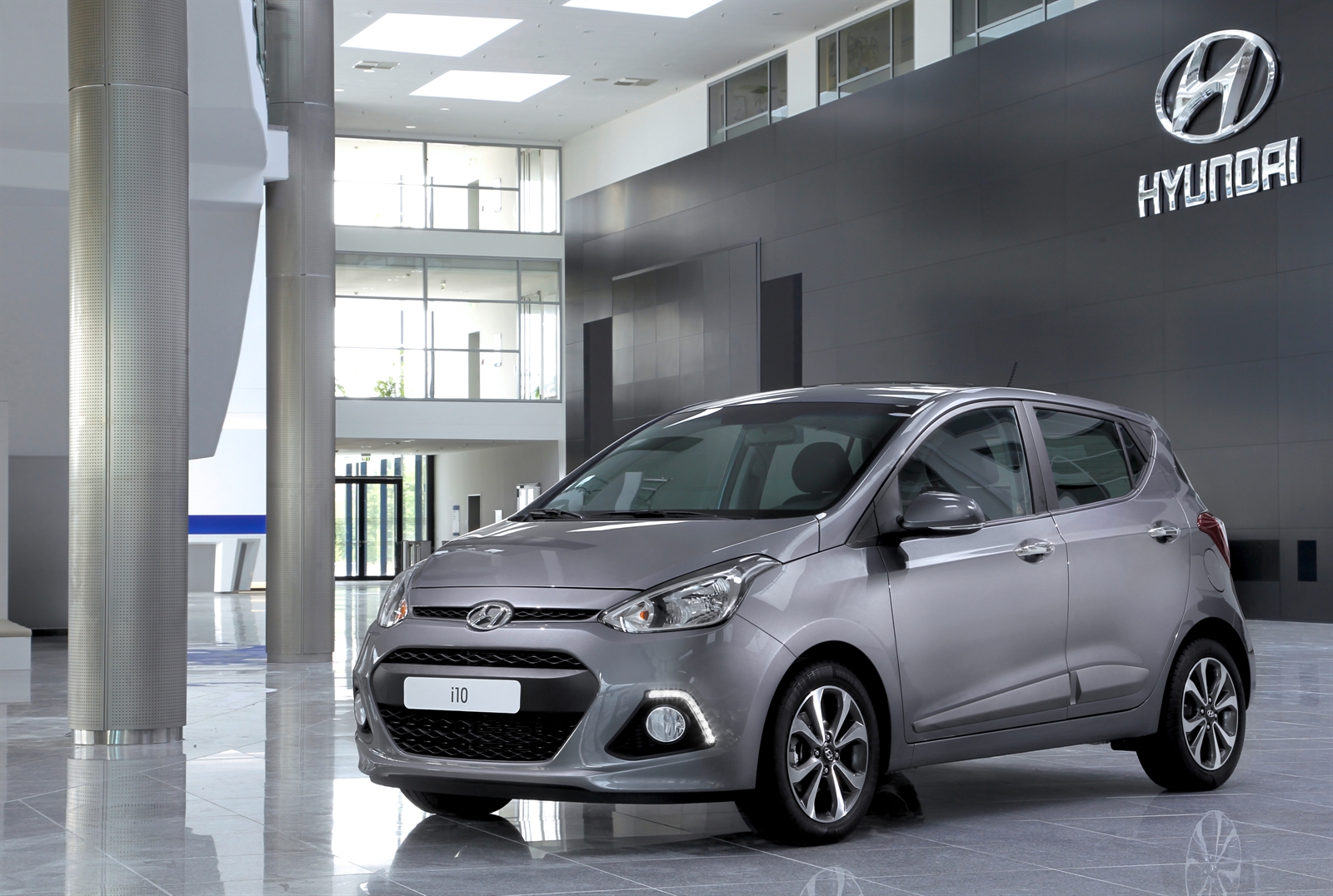 Just four months after its launch, the Hyundai New Generation i10 is celebrating unprecedented sales success and its tenth award in Europe. Hyundai has already received 58.000 orders for the new model, selling faster than any previous Hyundai model in the A-segment, and it continues to attract new customers to the brand with its award-winning credentials.

Allan Rushforth, Senior Vice President and COO at Hyundai Motor Europe, said: “New Generation i10 was designed and developed in Europe, for Europe, and its multiple awards and sales performance prove its appeal to car buyers in the region.”

In the recently-held Firmenauto company car awards, New Generation i10 was voted ‘Company Car of the Year 2014’in the ‘Minicar’ category. A jury of 280 fleet managers from across Germany unanimously praised the car’s driving performance, high comfort levels and low operating costs.

Across Europe, Top Gear magazine named New Generation i10 ‘Bargain of the Year’, praising its ability to offer value beyond expectations, without compromising on quality.

New Generation i10 was also selected by a jury of respected European motoring journalists as the winner of the prestigious ‘AUTOBEST 2014’ award. Described by the judges as a “spacious and high quality car”, New Generation i10 also impressed with its on-road performance.

New Generation i10 is built at Hyundai’s manufacturing plant in İzmit, Turkey, following an investment of €508 million to increase production capacity to 200.000 units per year. Hyundai’s five best-selling models in Europe are now built in the region’s two plants: i10 and i20 in İzmit, and ix20, ix35 and i30 in Nošovice, Czech Republic.

← Prev: Hyundai To Launch New 12 Models Over Next Three Years Hyundai is Getting Ready for FIFA World Cup →