Report: Kia to Launch Next Generation Optima/K5 Earlier Next Year 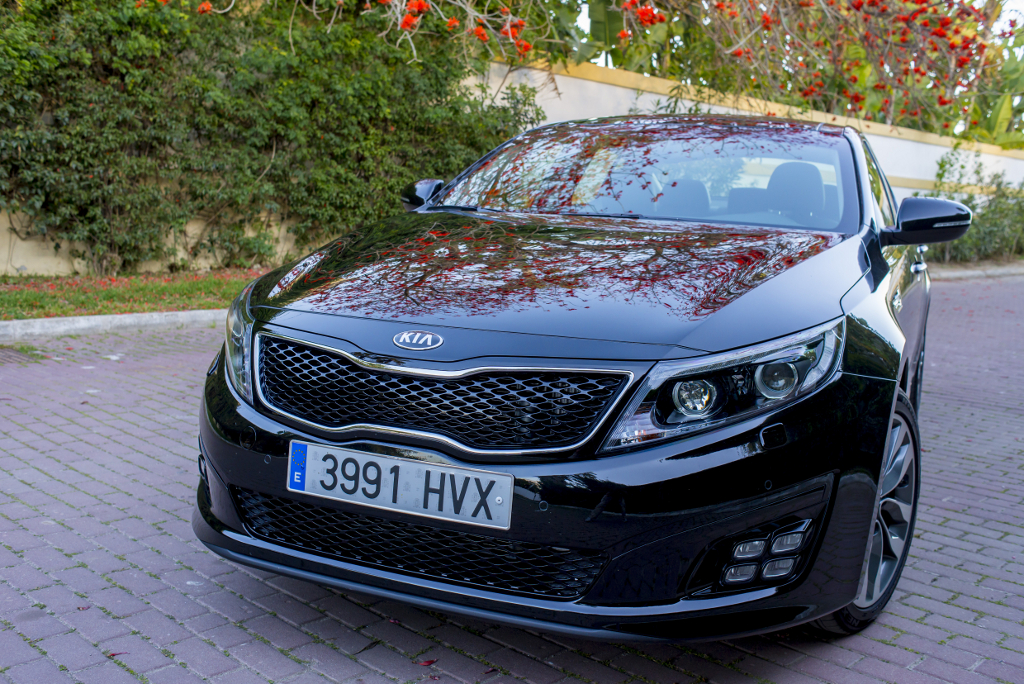 The third generation Optima was a total hit for Kia since was launched in 2010 at the New York AutoShow. With an amazing design, the Optima surprised everyone and increased Kia brand image around the world.

← Prev: Hyundai is Getting Ready for FIFA World Cup Hyundai & Kia Automotive Group Spent US$2.97 Billion on R&D in 2013 →