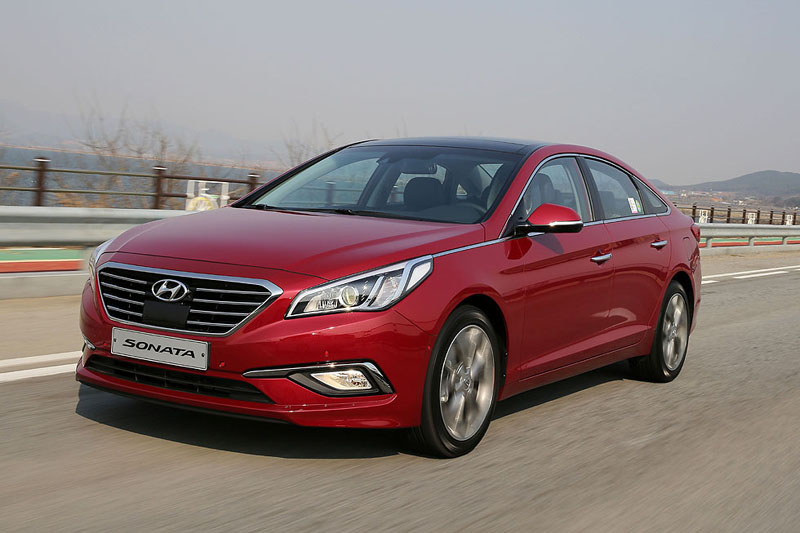 Hyundai Motor’s flagship sedan Sonata has evolved over the past 30 years and the latest seventh generation is surely another leap forward.

[ads id=”0″ style=”float:left;padding:9px;”]The new model has a higher-end and more refined appearance than the outgoing Sonata, which received mixed responses due to too radical changes in its design.

The application of so-called “Fluidic Sculpture 2.0” to the new model is obviously in line with the automaker’s effort to appeal to a broader range of drivers as a family sedan.

Inside the car, you feel more comfortable using the instrument cluster, heating and ventilation controls, and audio system with bigger buttons rearranged for more intuitive use on the neat dashboard. The latest generation is the most advanced Sonata ever, packed with new features such as the Advanced Smart Cruise Control, Blind Spot Detection, Forward Collision Warnings and Lane Departure Warnings. 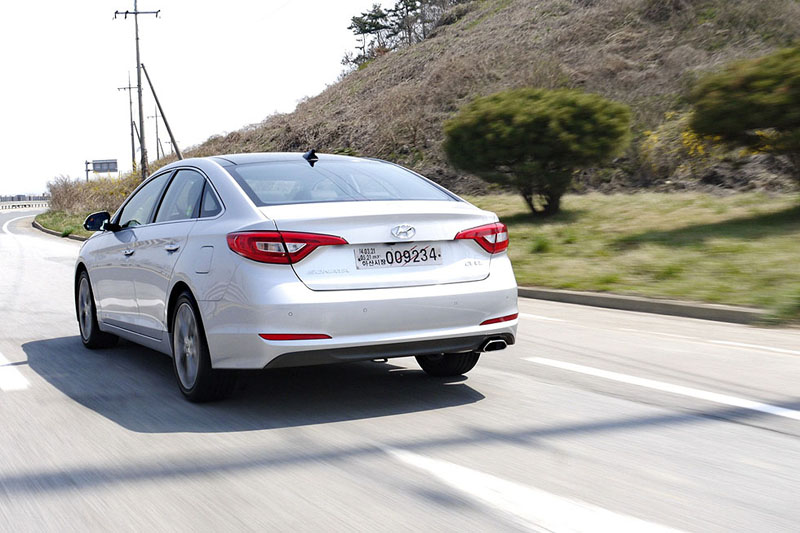 But what’s most satisfactory is driving comfort.

As its marketing campaign “return to basics” implies, the automaker put more emphasis on four basic elements — run, turn, stop and protect, and it isn’t just an empty slogan, although there was no way to personally test the last element.

The Sonata’s 2.0-liter engine is efficient enough to deliver the right amount of power to give a stable and agile performance. Especially at low- and mid-range speed under 100 kilometers per hour, it accelerates smoothly. Given it is an entry model in this mid-sized sedan segment, it is highly competitive. 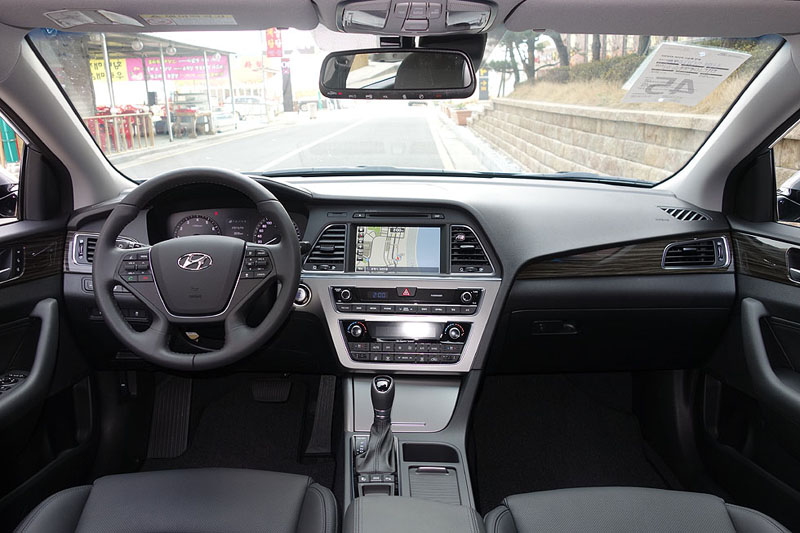 The engine can generate 168 horsepower with the maximum torque of 20.5 kilogram-meters. The fuel economy is 12.1 kilometers per liter. The Sonata does a good job on various road conditions — whether you are on a winding road, unpaved road or highway.

But what’s a bit disappointing is there is little difference between the three drive modes — eco, normal and sport, although the driving wheel feels harder and heavier on the sport mode. Prices for the new Sonata range from 22.55 million won to 29.9 million won.