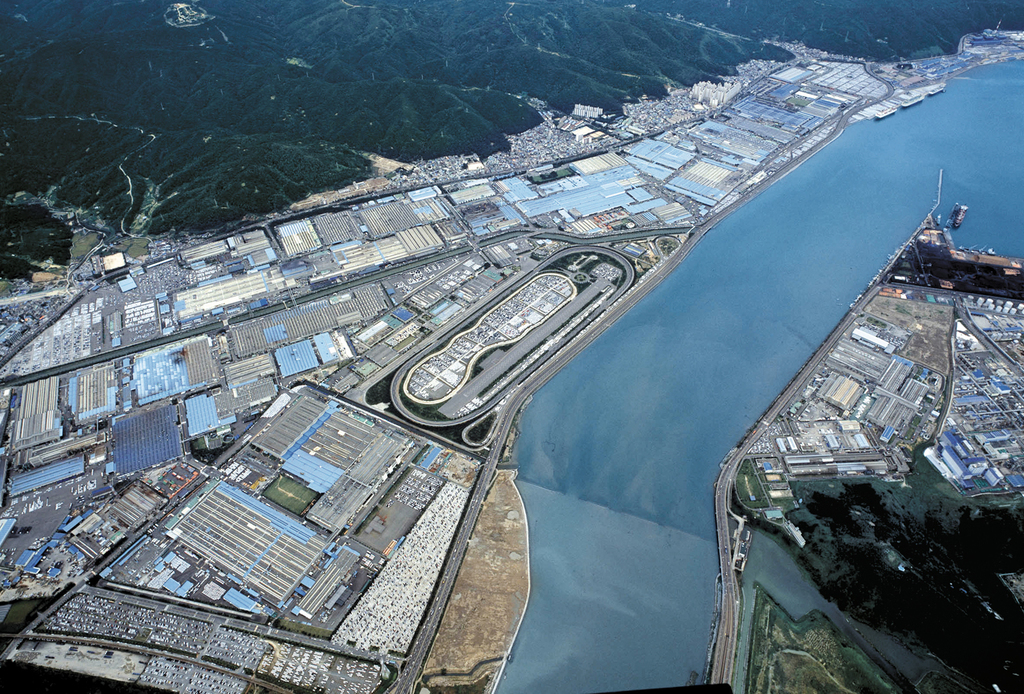 Hyundai Motor saw its operating profit fall below 2 trillion won in the first quarter of this year, failing to meet market expectations. Its operating profit-to-sales ratio remained in a single-digit figure for three straight quarters.

[ads id=”0″ style=”float:left;padding:9px;”]Hyundai held a management conference call for the first quarter at its headquarters building in Yangje in Seoul’s Gangnam.The company reported that it posted sales of 21.64 trillion won and operating profit of 1.93 trillion won for the quarter.