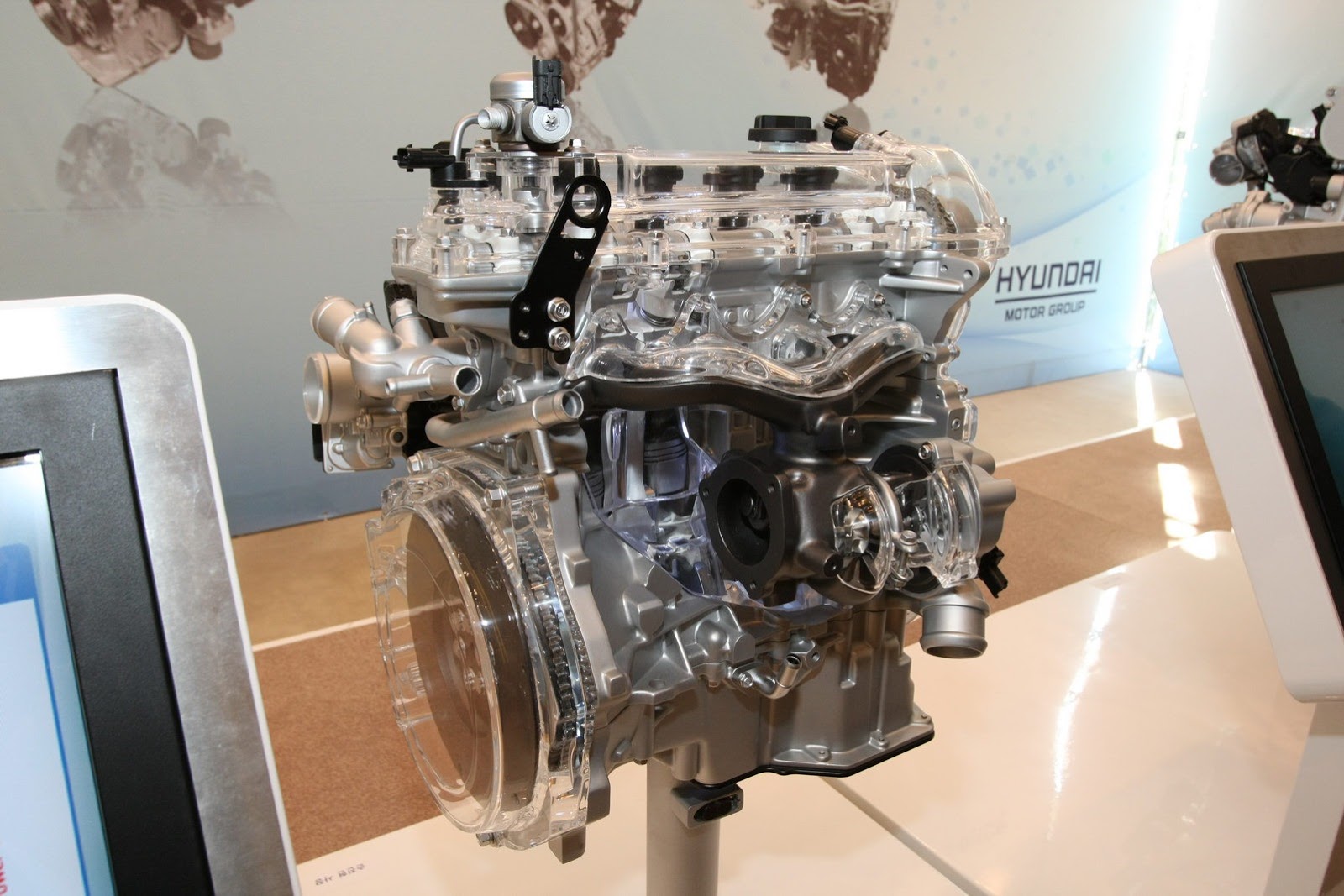 Long ago Kia Motors announced a new family of small 1.0 & 1.2-liter Turbo GDi engines (from Kappa engine family), ready to be fitted into the new Rio and cee’d, but those models were launched in 2011 and 2012 with normally aspirated Kappa and Gamma engines. What happened with the turbo versions?

[ads id=”0″ style=”float:left;padding:9px;”]We were talked with Kia Motors Overseas Marketing Vice President, and he clarify to us more about the introduction of these new engines.

“Our new range of next-generation turbocharged gasoline direct injection (T-GDI) engines includes the 1.0-litre Kappa, 1.6-litre Gamma and 2.0-litre Theta engines.” said Soon-Nam Lee. “The 1.6-litre Gamma T-GDi engine has recently been fitted to the Forte Koup in North America and some other markets, while it is also featured in the pro_cee’d GT and cee’d GT models in Europe.” added Soon-Nam Lee.

Meanwhile, the 1.0-litre Kappa engine isn’t featured in any of our production vehicles yet, but will be offered on some B- and C-segment cars from 2015. The particular models that will feature this engine have yet to be confirmed. 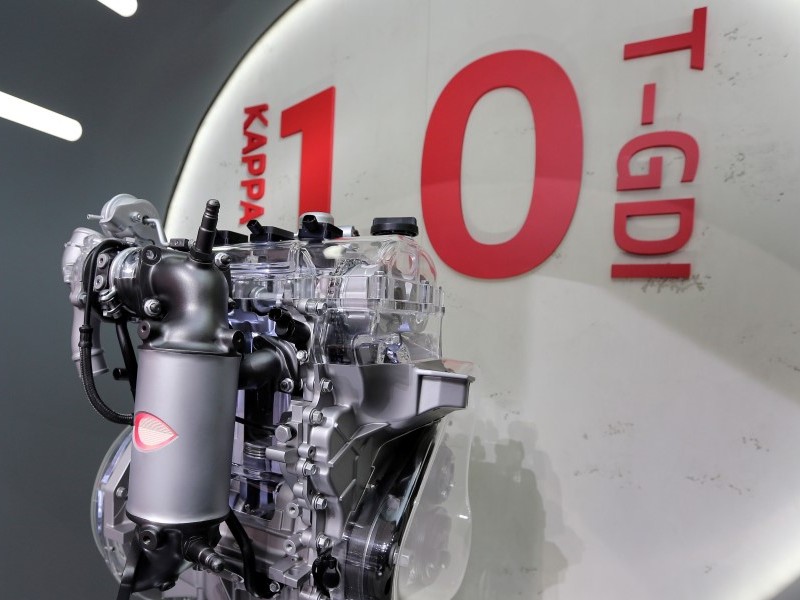 “As our powertrain strategy is to continually downsize our engines with the application of efficient turbo chargers, you will be able to see turbocharged gasoline engines in many future Kia vehicles.” concluded Soon-Nam Lee.