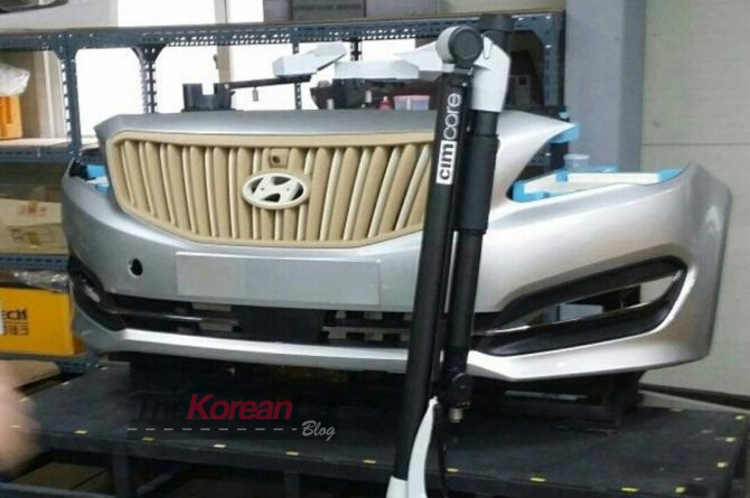 Maybe you remember when a month ago we showed a spy shots of a mysterious Hyundai model with the same Genesis rear end, but different side and front design. Later we known that Hyundai will unveil this car in a concept form at the upcoming Busan International Motor Show, scheduled on May 29.

Today and thanks to our sources, we know is expected that Hyundai will launch into the South Korean market a new RWD luxury sedan any time between September and October. The model, developed under the project name “AG,” is bigger than the midsize Grandeur and smaller than the Genesis, a mid-size luxury sedan.

Detailed specifications have not been revealed yet, but the model is likely to have a larger chassis than the Grandeur’s and an engine bigger than 3 liters. It is expected to have features and functions comparable to the Genesis sedan but with a more luxurious interior.

In order to appeal to female consumers as well, Hyundai will apparently focus on providing a smoother and more comfortable ride with reduced noise. Prices are likely to range between W35 million and W45 million (US$33,250 to US$42,750). “With the launch of the new model, we will speed up sales of our compact and larger sedans,” a Hyundai spokesman said. 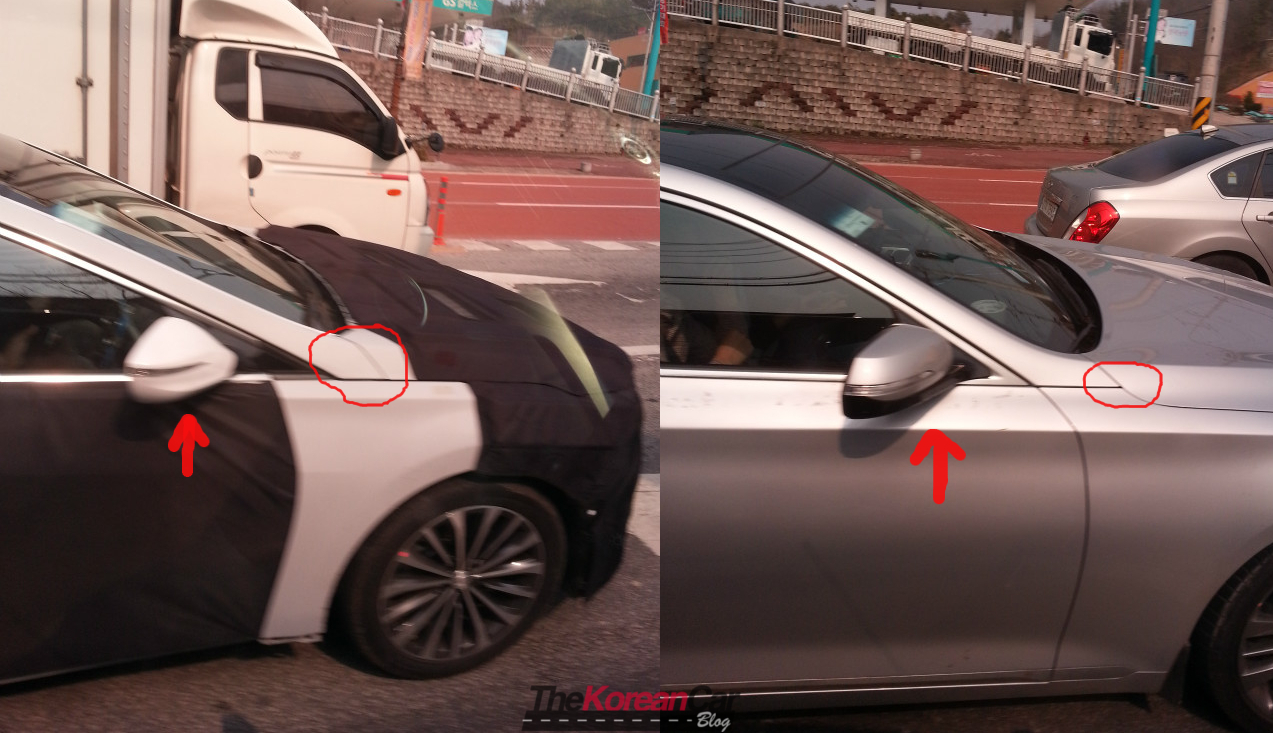