Hyundai To Include Android Auto in US-market 2015 Selected Models 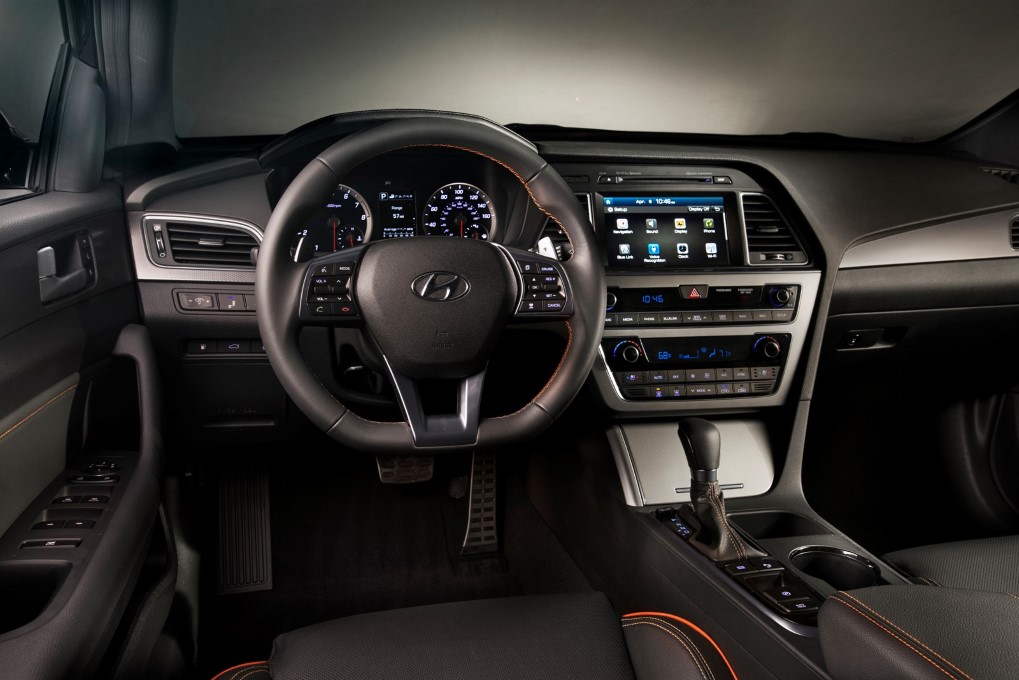 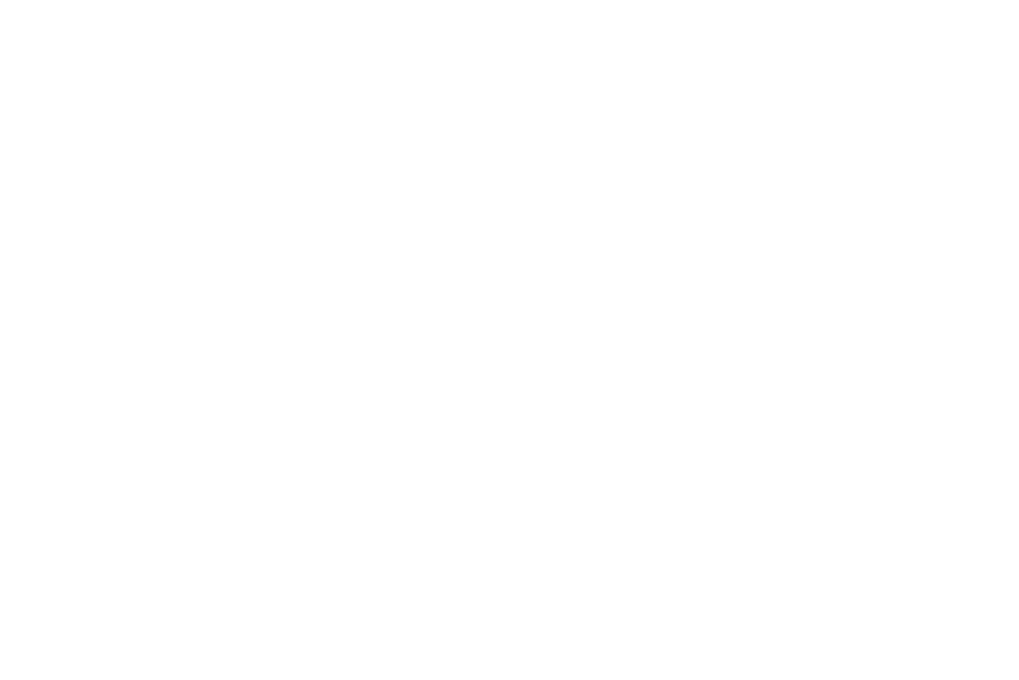 The selected models will be announced at a later date. The OAA is a global alliance of technology and auto industry leaders committed to bringing the Android platform to cars starting in 2014. Hyundai is a founding member of the Open Automotive Alliance.

With Android Auto, Hyundai drivers will be able to “project” their phone experience onto their Hyundai’s in-dash display. Android integration gives drivers access to apps and services, which have been optimized for the car with voice input and glanceable controls. To ensure ease of use Hyundai engineers applied their core interior design principles of safety, intuitiveness and simplicity to the Android Auto implementation. The interaction between Android Auto and Hyundai’s AVN software transforms how an Android phone can be used inside a vehicle. Drivers can connect their phone to Android Auto via a USB port.

Hyundai’s latest AVN systems are already recognized for their beautiful, yet intuitive interface and advanced feature set. Our engineers took advantage of the systems vivid eight-inch touchscreen and microphone to integrate Android Auto for an experience that Android smartphone users will instantly recognize.

“Android Auto’s clean and intuitive interface is a perfect match with Hyundai Motor Group’s interior design approach,” said Paul Choo, director, Silicon Valley Accelerator Lab. “The goal is to provide a smarter and safer way to use smartphone technology and convenience in cars. Android Auto helps us reach that goal.”

Hyundai’s AVN systems will give users the benefit of having both Hyundai and Android Auto content co-existing simultaneously. This removes the need to switch between a dedicated car and Android Auto screen. Android Auto integrates seamlessly with the AVN interface. Visually it becomes part of the on-board system, displaying well-known icons for Android applications. For more information about Android Auto, visit: openautoalliance.net.