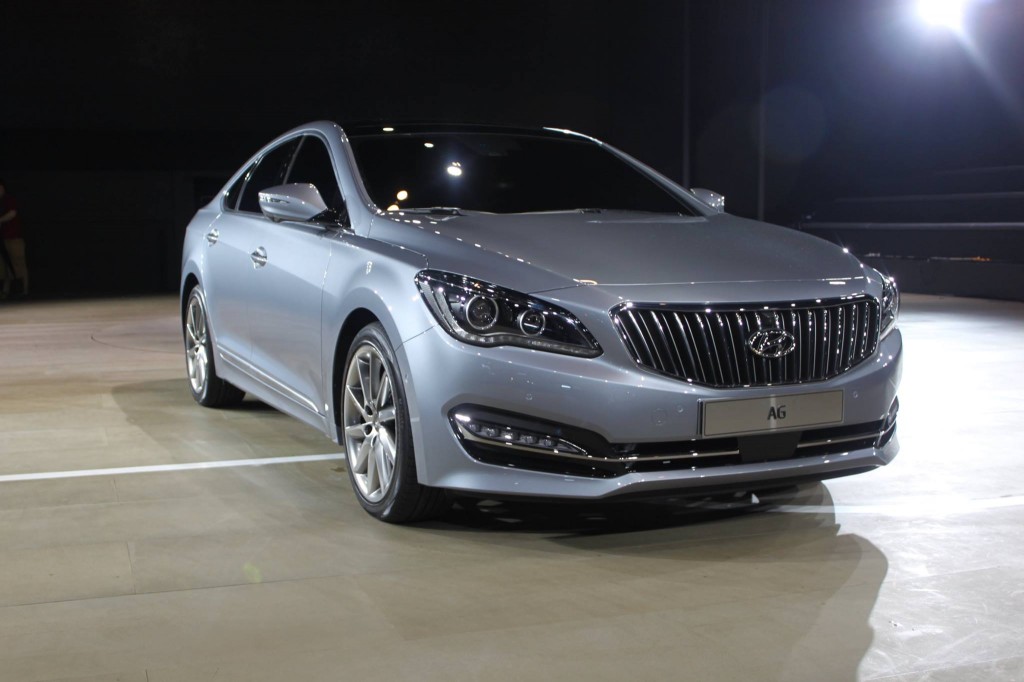 Hyundai said on August 24 that it has decided to name the new full-size sedan as “Aslan,” the model to fill the slot between the Grandeur and the Genesis. The company will launch the model early next month at the earliest. Aslan is “lion” in Turkish.

The engines are in two sizes at 3.0 and 3.3 liters V6 GDi, bigger than those of the Grandeur which are 2.4 and 3.0 liters. The price range will be set between the early and mid-40 million level. The model had been unveiled in the Busan Motor Show in May this year. According to the company, the model is for domestic consumers only, with no plan for overseas markets.

The company expects the new model to defend its turf from import models such as the BMW 5 Series, Mercedes-Benz E-Class, and Audi A6. The company official said, “To target customers who prefer German luxury sedans, we focused our effort to minimize the noise and vibration as much as possible.” 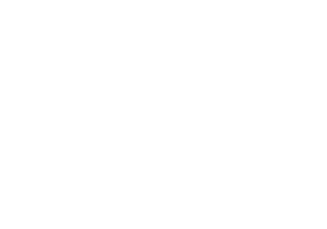 ← Prev: This Picture Could be the First Look into the Kia K8 SportsCoupe Saloon Kia Motors signs US$1 billion investment agreement for establishment of manufacturing plant in Mexico →