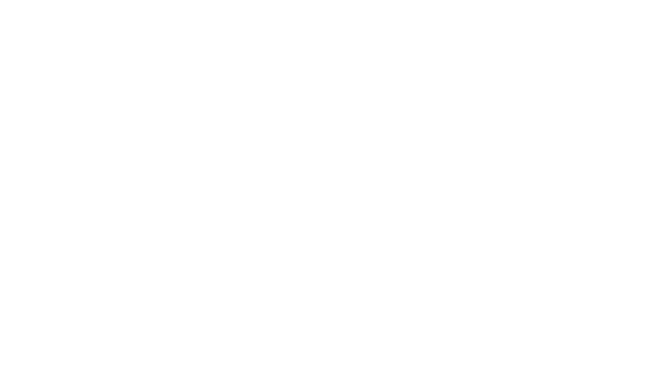 [ads id=”0″ style=”float:left;padding:9px;”]The “Aslan,” model will be slot between the Grandeur and the Genesis. The company will launch the model early next month at the earliest. Aslan is “lion” in Turkish.

The engines will be 3.0 and 3.3 liters V6 GDi from Lambda II family, bigger than Grandeur’s which are available with 2.4 and 3.0 liters. The price range will be set between the early and mid-40 million won level (around US$ 38,800). According to Hyundai, the model is only for domestic marketly, with no plans for overseas markets.

Hyundai expects the new model will fight between import models such as the BMW 5-Series, Mercedes-Benz E-Class, and the Audi A6. The company official said, “To target customers who prefer German luxury sedans, we focused our effort to minimize the noise and vibration as much as possible.”