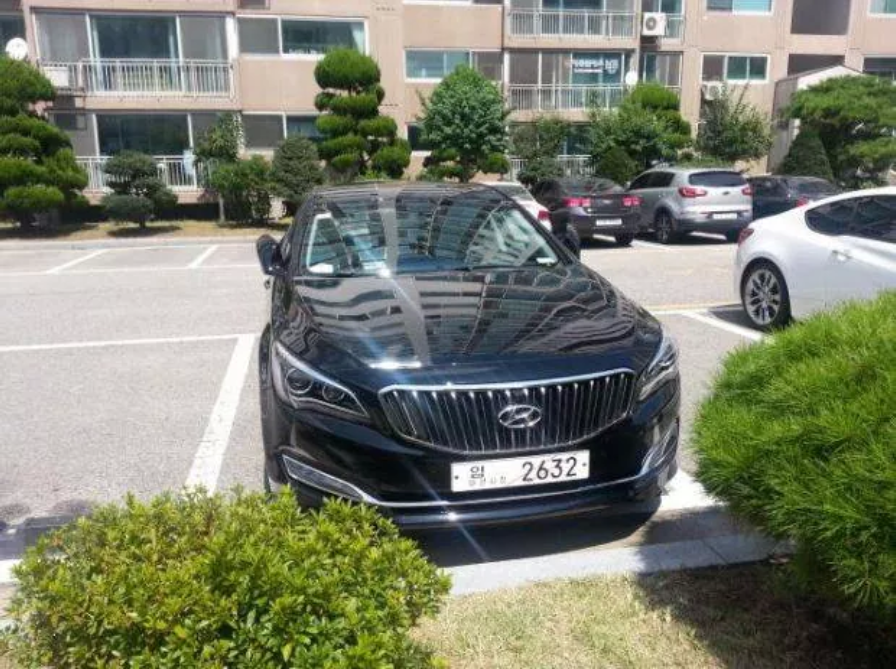 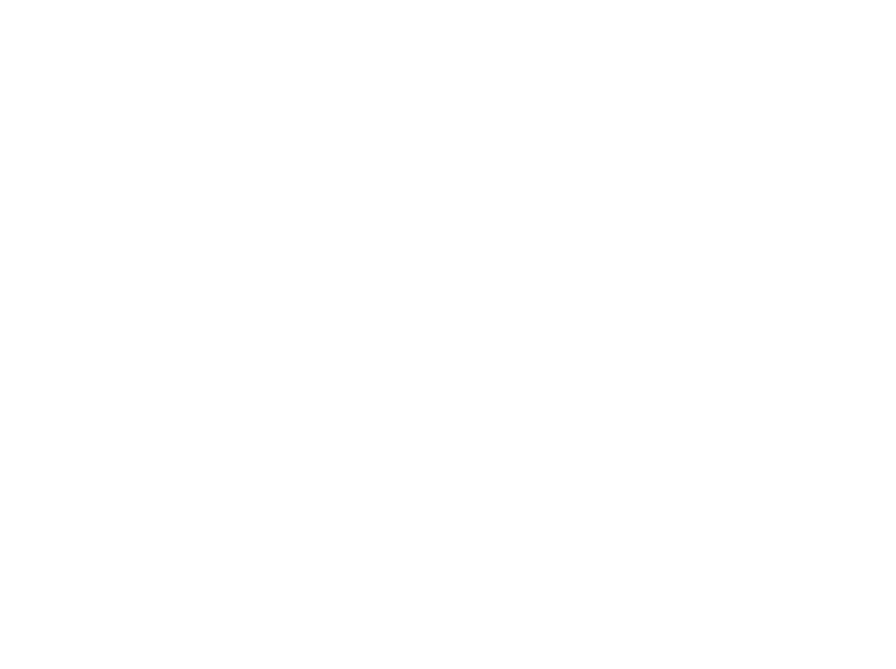 Hyundai will start pre-order sales for its new premium sedan “Aslan” in the South Korean local market next week.

[ads id=”0″ style=”float:left;padding:9px;”]A Hyundai Motor dealer salespetrson said, “Although we will take pre-orders from this weekend, delivery will be made by the end of October at the latest.”

The Aslan is a front-wheel drive model that is between “Grandeur” and “Genesis” in size. The company targeted customers who weigh between mid-sized import brands and home-made ones.

Although the price has not been disclosed as of yet, it is estimated the retail price would be set between the early and mid-40 million won level. At this price range, competing models would be Volkswagen Passat and CC, Ford Taurus, Audi A4, and BMW 320d.

Once the Aslan joins the fray, it will be a quite crowded market segment. Other potential customers who consider models like Kia K7 or K9, and Renault Samsung SM7 may also think about visiting the Hyundai dealership for an Aslan. Looking at the interior picture, the car looks pretty similar than a Genesis. 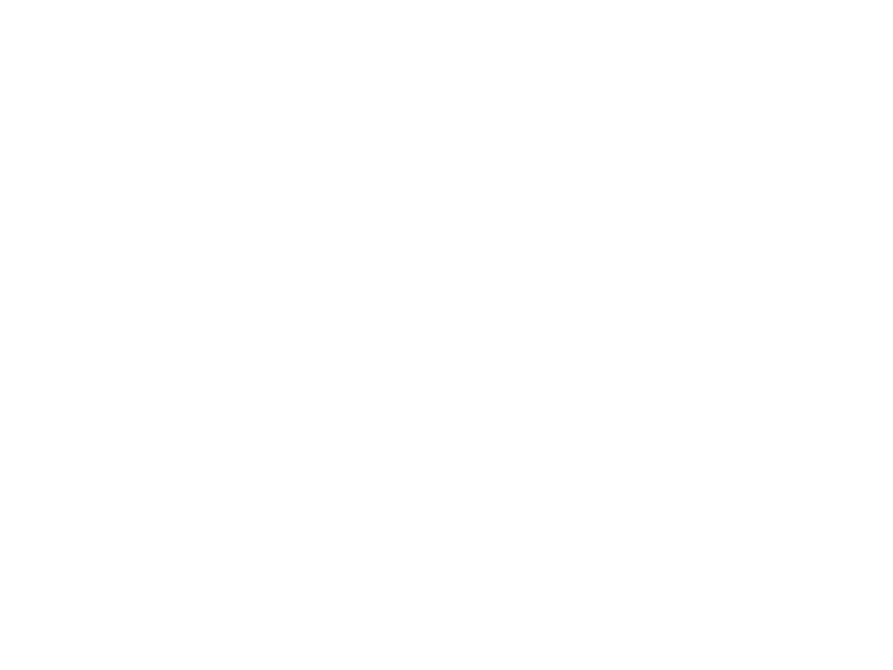