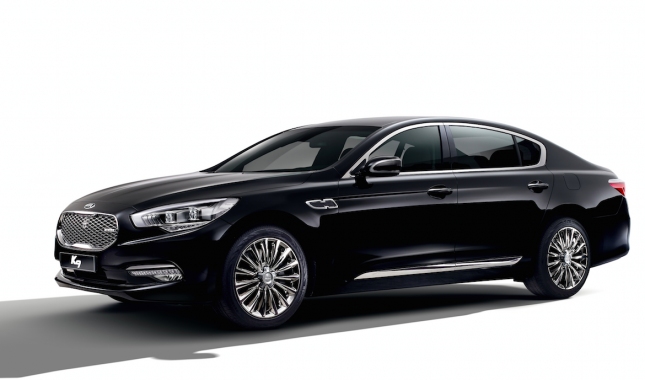 Kia Motors Corp. revealed its refreshed K9 flagship luxury sedan set for release in mid-November in South Korea. This will be Kia’s first model with the V8 5.0 engine in the local market. The engine was named among the top 10 engines in North America in 2011. Its mother company Hyundai already uses the same engine for its Equus model.

No more details transcend yet, but we hope can update the post soon! 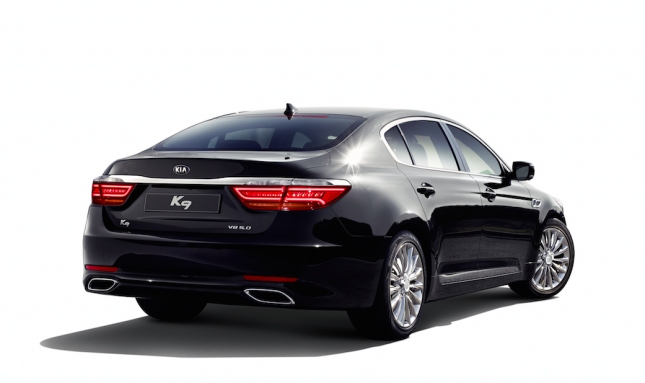