Following our latest pictures the past week where you can see the first look into the interior, today we want to share with you a new information about the next-generation 2016 Kia Sportage (codenamed as QL)

Latest reports confirm what some enthusiast told us, the next-gen 2016 Kia Sportage will followed the design cues of the chinese only KX3 model.

The new 2016 Kia Sportage resembles a lot of the design shown by the Kia KX3, especially the front end. Inside, the Sportage will follow what we have already seen into the new Sorento.

At the front on this prototypes we can see a bigger Tiger-nose tri-dimensional front grille between new wrap-around headlamps and more prominent fog lights while in the side preserves current Sportage line-up. At the rear end, newly designed LED taillights will be mixed with separated reverse and indicators lights like in the current model. 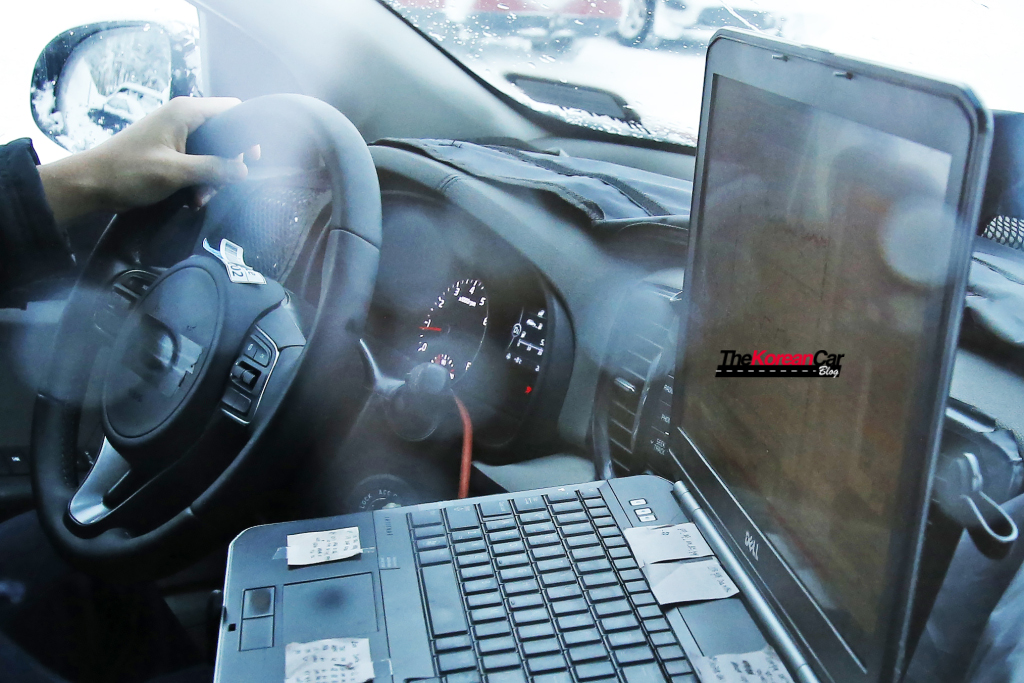 About engine line-up, 7-speed dual clutch transmission will be available at launch besides a choice of gasoline direct injection and diesel engines, plus small turbo engines. In the diesel side, improved 1.6 CRDi 136 hp launched on the i30 facelift could be the most desired into European market. 190 hp diesel R-Engine will be Petrol line-up could be available with all-new small turbo engines like the 1.2 T-GDi delivering 132 hp and a 1.6-liter from a final output of 170 to 201 hp. A 2.0 T-GDi 245 hp will be the most powerful variant.