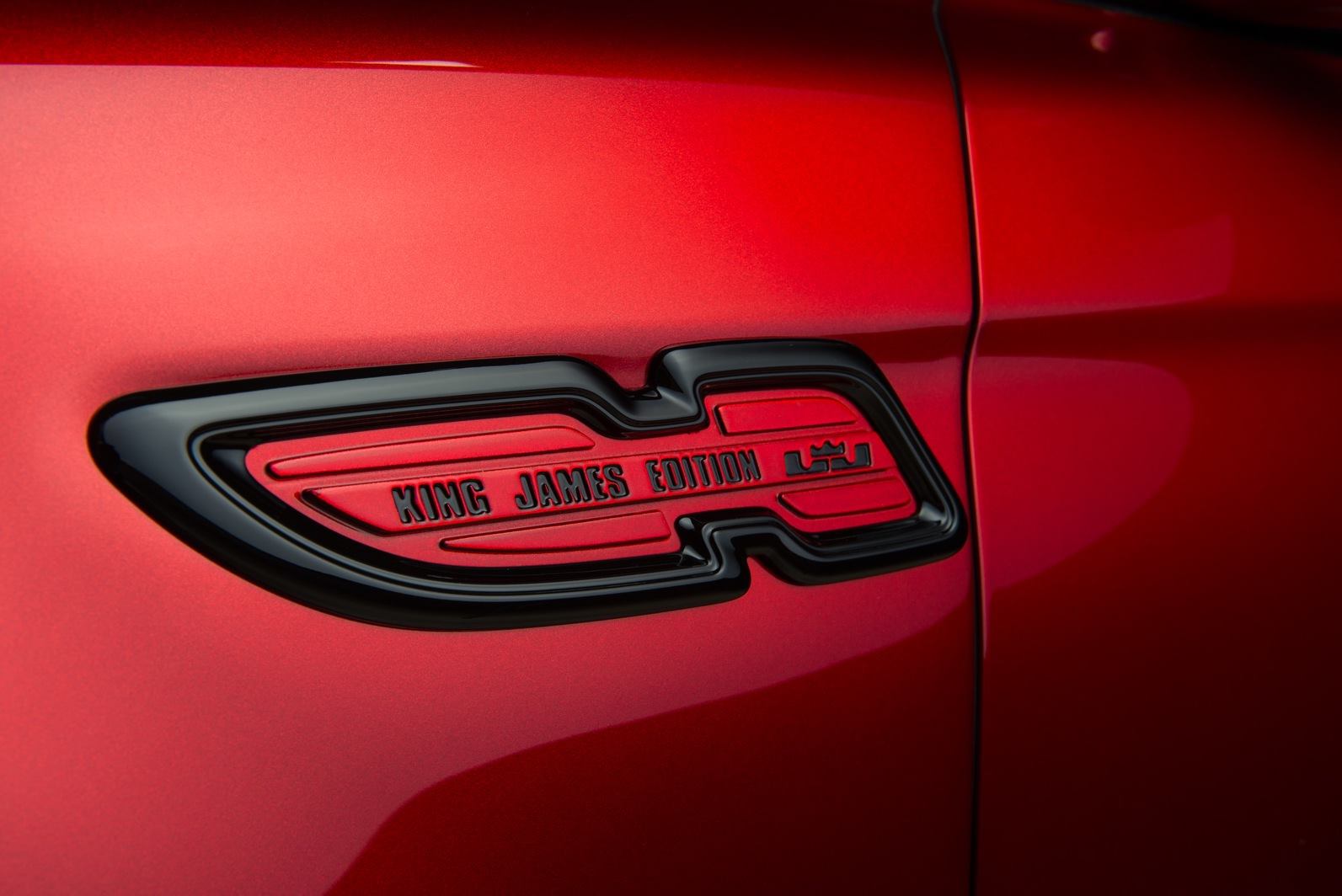 If you take a look on the picture above, you can see the first teaser launched by the South Korean carmaker of the Kia K900 LeBron James special edition, or as you can read, “King James Edition”.

[ads id=”0″ style=”float:left;padding:9px;”]LeBron James has released a teaser picture on his Facebook account which shows a “King James Edition” badge on the side of a red painted Kia K900. Kia recently named James the Kia K900 Luxury Ambassador.

No other details were revealed, but the Kia K900 LeBron James special edition will likely have unique graphics and color choices alongside a big alloy wheels, custom leather interior, that were chosen by LeBron James.

This picture teaser comes after Kia revealed a new commercial of the K900 featuring LeBron James.

“I was a Kia K900 driver and fan before we decided to become partners, so I’m really excited to be Kia’s first-ever luxury ambassador,” said LeBron James.