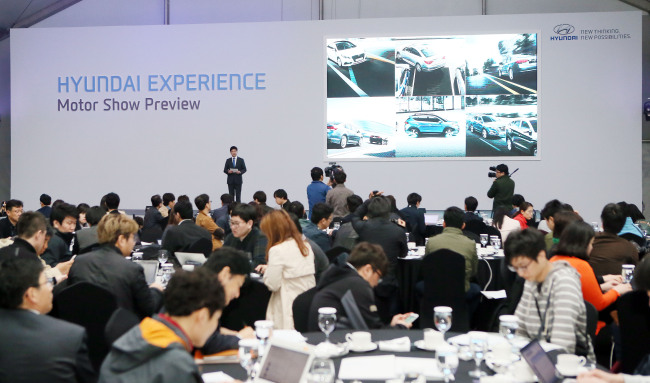 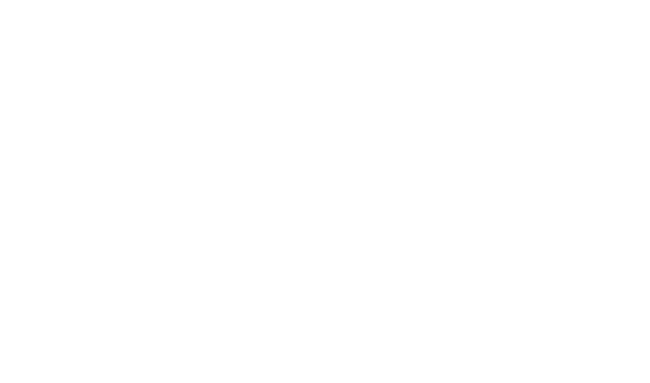 Hyundai Motor Group unveiled today its technology road map to produce fully-automated cars by 2030. According to the company’s, drivers of Hyundai and Kia cars will be able to ensure safety while having the car drive itself at crossroads, through traffic jams, on highways, when parking and at other times.

[ads id=”0″ style=”float:left;padding:9px;”]“From 2015, we will produce partially-automated cars, and in 2020, highly-automated ones. By 2030, we are confident that we will reach fully-automated cars,” said Jung Rag, the company’s executive vice president.

One of the Hyundai Self Driving program is the “Traffic Jam Assistance”, that has some features that other carmakers have not yet developed. For example, drivers using the program do not have to touch the steering wheel nor the brake to follow the car in the front, even when there is no visible lane on the road. And when a car from the next lane attempts to join the driver’s lane in front of the car, it will automatically slow down or stop to create space and avoid accidents. “This means that the car is capable of sensing things without a blind spot, instead of focusing on the conventional front and rear,” a Hyundai spokesman said. 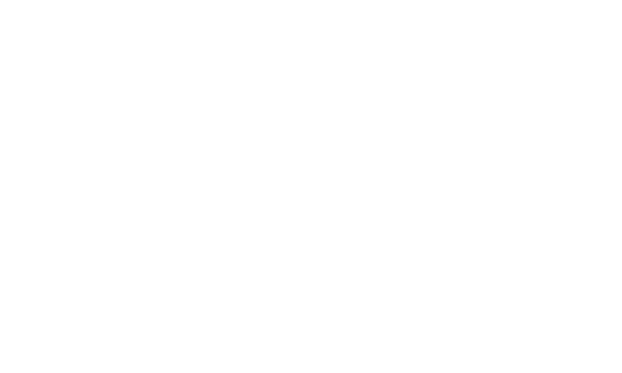 Other notable functions are the Lane Keeping Assist System, Autonomous Emergency Braking System, Blind Spot Detection, Advanced Smart Cruise Control, Advanced Smart Parking Assist System and the Forward Collision Warning System, which all reduce the burden of driving. [ads id=”3″ style=”float:left;padding:9px;”]Hyundai emphasized that such programs were designed for everyday life, rather than being “conceptual.”When asked about its rivals in the piloted-car industry such as Audi, Mercedes-Benz and IT giants such as Google and Apple, Jung said the important thing was how closely the technologies matched the real lives of the drivers. “I applaud the new ideas, but they can hardly be used in real life, hardly be adapted to mass-production,” he said. “I think we have an equivalent level of technology, or ever higher than theirs. But our focus is on whether this could be mass-produced for real drivers,” he said. Hyundai introduced the first partially-automated demo-car, the Tucson ix, in 2010. Since then, the company has increased the automated-driving program for Hyundai and Kia cars. The Highway Driving Assist program, which allows partially-automated driving at expressways, will be incorporated in a new Hyundai car that will be launched later this year. Such technologies are expected to reduce the country’s 200,000 annual traffic accidents resulting in 5,000 deaths and 300,000 injuries, the company said. “With the European and U.S. authorities tightening their safety regulations we are aiming at taking the lead in the field,” Jung said.

← Prev: 2015 Kia K5 Modern vs. Sport, Which One You Like More Kia SportSpace Concept Not to Turn Into Production Model →