Proudly assembled on the state-of-the-art production line at nearby Kia Motors Manufacturing Georgia (KMMG) in West Point, Georgia, Kia Racing’s No. 36 DonorsChoose.org and No. 38 B.R.A.K.E.S. Optima turbos return to Barber Motorsports Park in Birmingham, Alabama, just 120 miles from where they were originally built.

[ads id=”0″ style=”float:left;padding:5px;”]As defending race winners from last season – and reigning GTS Class Manufacturer Champion – Kia has a proven record of success at Barber, and racing partner Kinetic Motorsports, based in Buford, Georgia, is optimistic that the homecoming for rounds five and six of the 2015 Pirelli World Challenge (PWC) will not disappoint.

“We always enjoy racing at Barber Motorsports Park because of its proximity to KMMG, where these two Optimas started life just like all of the other Optimas bound for Kia dealerships across the country.  We literally picked them up from the plant, took them a short distance north to our shop and began prepping them for race duty,” said Russell Smith, owner, Kinetic Motorsports.  “There’s no doubt the competition will be fierce this weekend, but we’ve won here in the past and the team feels really positive about the package we’re bringing to the track.”

Mark Wilkins, driver of the No. 38 B.R.A.K.E.S. Optima turbo, scored a victory last season at the scenic 2.4-mile, 15-turn, permanent road course set among the rolling hills outside Birmingham.  The win was one of five checkered flags for Kia Racing in 2014, which helped Kia become the first Korean car company to win the PWC GTS Manufacturer Championship, besting rivals Ford, Chevrolet, Porsche, Aston Martin and Nissan. 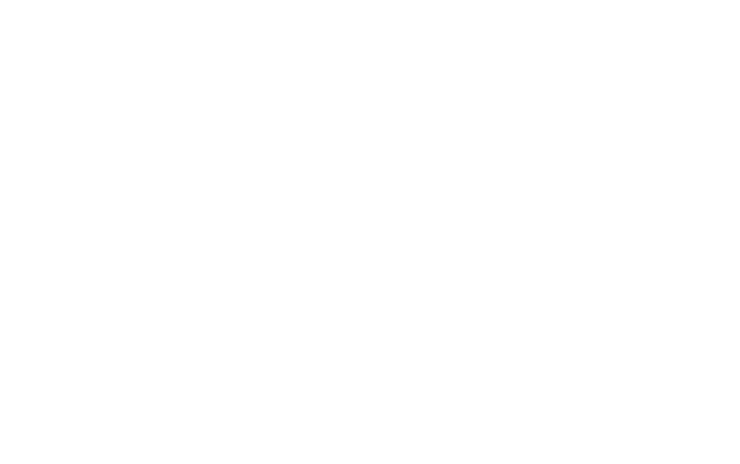 Ahead of this year’s race at Barber, Kia Motors America (KMA) pulled the silk off the all-new 2016 Optima midsize sedan earlier this month at the New York International Auto Show (NYIAS).  Like the current racecars, the all-new Optima will be built at KMMG when production begins later this year, and the team is anxious to begin developing the next next-generation of Kia Racing’s success.  And they have reason to be excited; the all-new Optima sits on a chassis that is lighter, stiffer and wider than the current car, offering the Kia Racing engineers a more robust platform to build upon.

Round five of the PWC at Barber Motorsports Park takes place Friday, April 24, at 5:55 p.m. ET.  Round six begins Saturday, April 25, at 2:40 p.m. ET.  Tape-delayed televised coverage of the doubleheader weekend will air on the CBS Sports Network Sunday, May 3, at 2 p.m. ET.  Live-streamed coverage of all PWC races is available online at www.world-challengetv.com, and race fans can keep up-to-date with the Kia Racing team via the Kia Motors America Facebook and Instagram pages, and on Twitter @Kia.