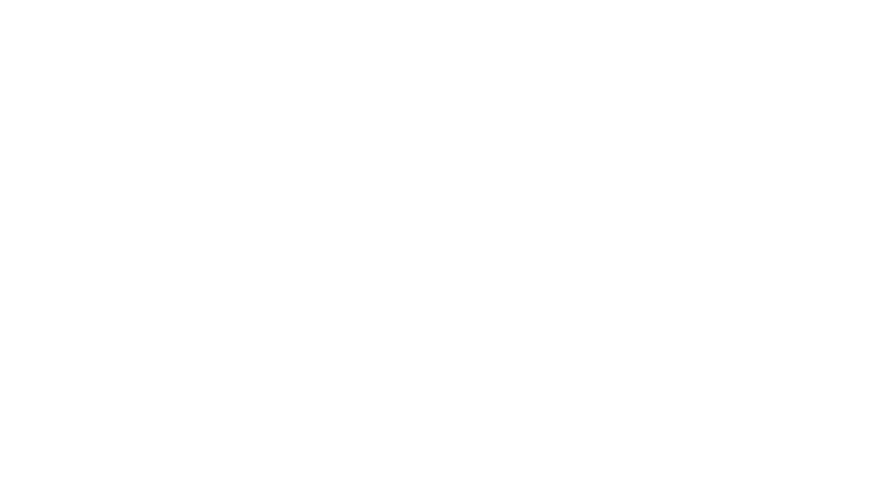 Today, we want to share with you more spy pictures confirming that the South Korean carmaker is continue testing on public roads the next-gen 2016 Kia K7, after complete secret internal tests and Namyang R&D Center.

Since launched in 2010, the first generation Kia K7 (also called as Cadenza outside South Korea) and codenamed as VG was developed to cover the place left by the Kia Opirus. Designed by Peter Schreyer, the K7 was Kia’s third winning horse following the Optima and Sportage on its fight to change its brand image and they succeed. Kia improved the K7 with a facelift in 2013 and decided to start its sales in North America. Currently the K7 is also available in China, Brazil, and Middle East.

As I told you long ago, Kia premiered a new design way for sedans on the next generation Kia Optima launched in April. Speaking with Kia’s design team, sedans and SUVs will not have the same look, because these cars have a different target than sedans.

So is expected that the 2016 Kia K7 will drink from latest Kia concept for the next generation model, at the same time than Optima, with a wider design, a new Tiger Nose front grille with a Active Cruise Control Radar, and looking at the spy pictures. Kia could include the ice-cubed LED as fog lights like in the US-spec Kia Sorento or the current Kia Optima as we saw in the pics.

About engine line-up, 7-speed dual clutch transmission will be available at launch besides a choice of gasoline direct injection and diesel engines (initiating its landing into the European market), plus small turbo engines. In the diesel side, improved 2.2 CRDi R-Engine with 200 hp could be a start. Petrol line-up could be available with 3.0, 3.3 and 3.8 GDi engines, and could be surprised with and entry level 2.0 Turbo delivering 250 hp. A 3.3 Turbo-GDi engine could be reserved for the Kia GT production version. 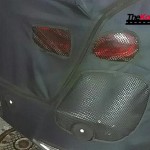 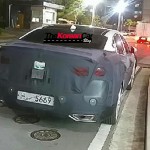 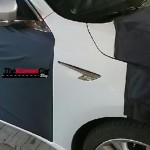 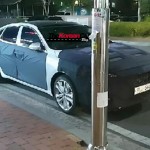 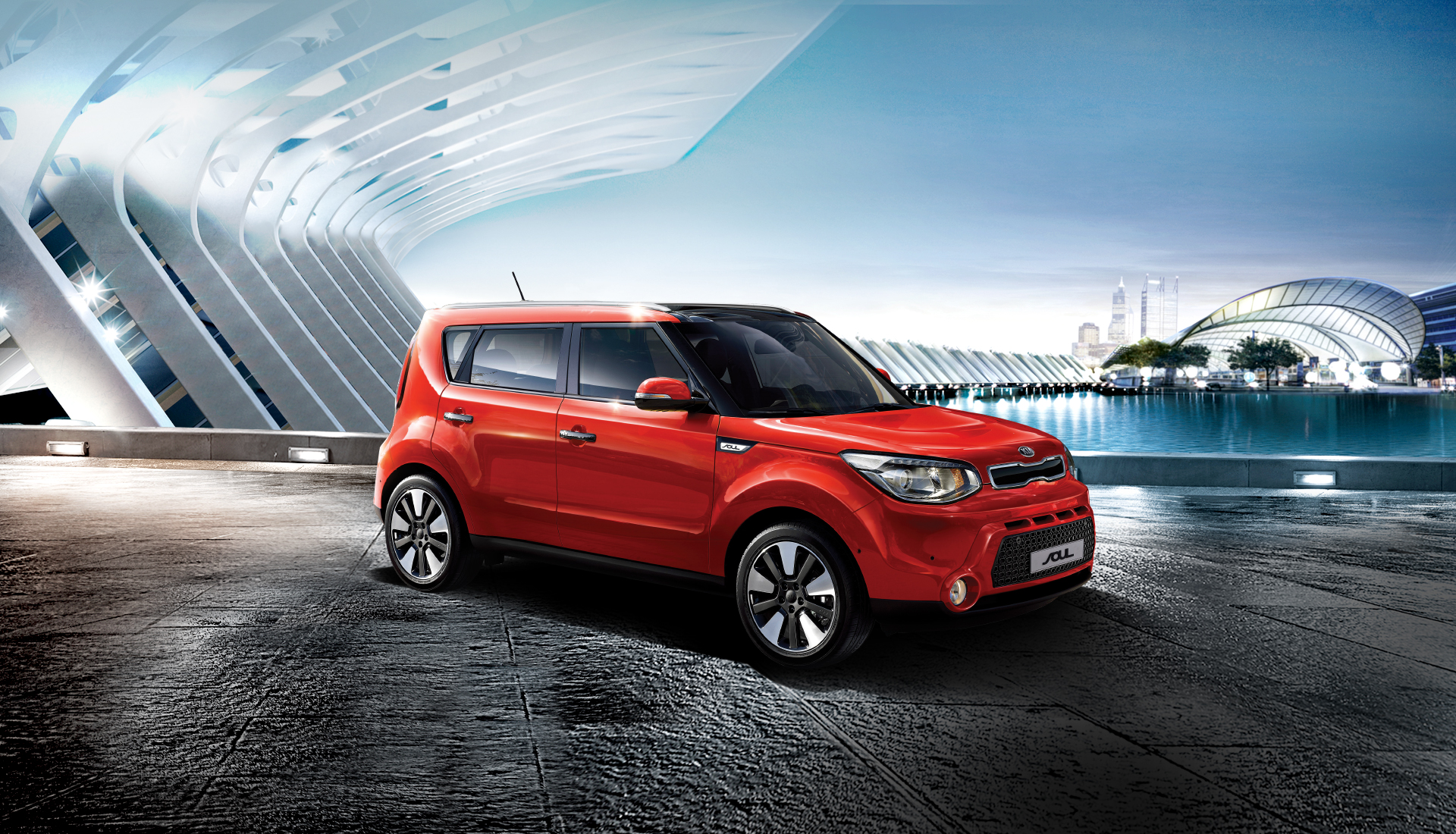