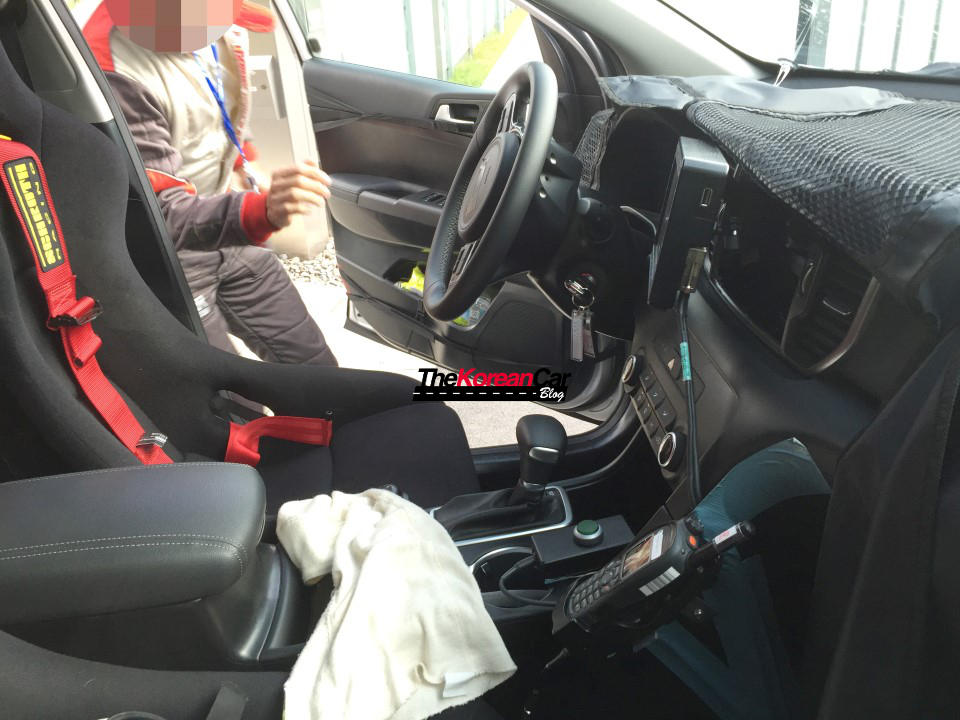 Our spy photographer sent us a few minutes ago a new photoset including interior picture, plus exterior shots of the 2016 Sportage spotted in Europe.

After we shared with you the first interior picture (below), now we want to share with you another picture of the interior (above) of the 2016 Sportage while the car is rolling around Europe. At this time, this european 2016 Sportage won’t show the ice-cubed LED lights on the bumpers, while at the same time is using those tridimensional lights launched on the new generation K5-Optima.

The rear end is the part that is expected to suffer less changes, only with a little facelift including new LED tailights, but thank to what we can saw, with the same base design, only a new graphics (the indicator, parking and fog lights are practically the same as the current model).

Continue reading about the All-New 2016 Sportage: Looking at the 2016 Kia Sportage interior, the steering wheel we notice is identical to the All-New Optima. All the steering wheel buttons remain the same such as the start and end call, volumen up and down, options, and at the other side the cruise control as well at the proximity sensor which is now becoming common to all cars. 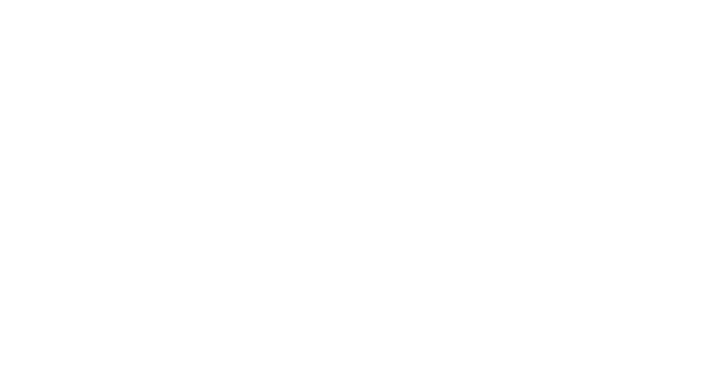 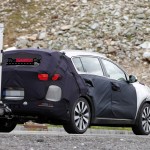 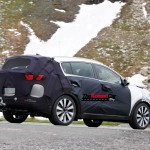 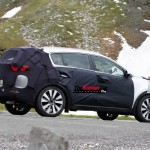 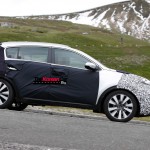 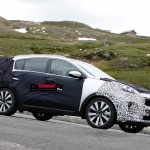 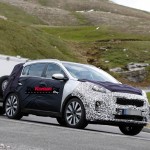 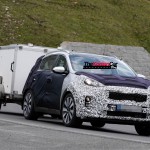 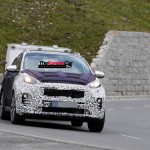