Hyundai Santa Cruz to be Based on the Tucson

A new information just released about the production version of the Hyundai Santa Cruz concept, a pick up truck revealed at the 2015 Detroit AutoShow.

According to Edmunds sources, the pickup is under consideration and will be based on the 2016 Tucson platform. Will be available with all-wheel drive as well as a five seat configuration. Engine line-up would presumably carryover but one insider said a diesel engine is also under consideration.

Hyundai Motor America director of product planning Scott Margason wouldn’t go into specifics but told the publication “We would not be starting from scratch with this vehicle, that is fair to say.”  He also noted the company would save one to two years worth of development by basing the truck on an existing model.

While the Hyundai Santa Cruz hasn’t officially been green-lighted, a final decision is expected by the end of the summer. 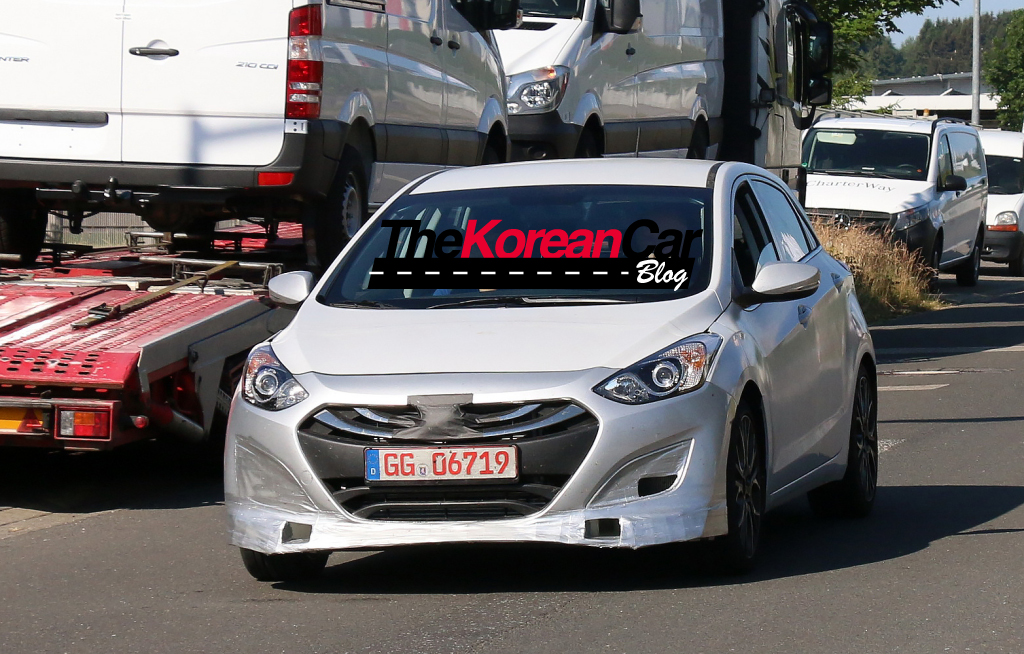