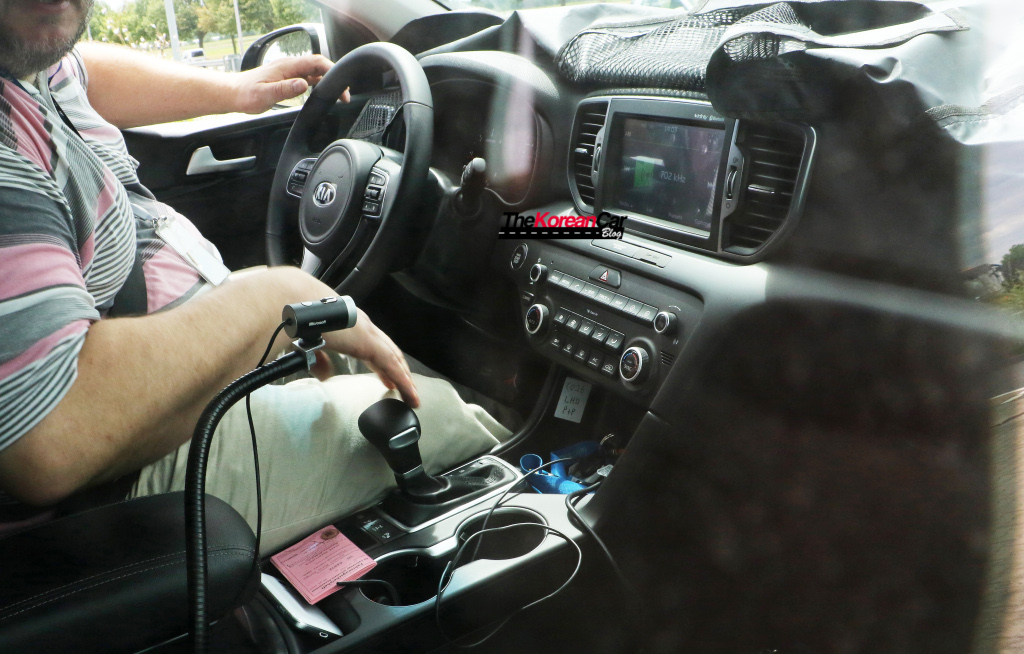 Today we want to share with you a series of spy shots of the interior of the 2016 Kia Sportage that the guys from @CarPIX spotted close to the Hyundai-Kia European Technical Center.

Looking inside the 2016 Kia Sportage, we noticed that the steering wheel is identical to the All-New Optima. This spy picture confirms what we saw in the first leaked from the Korean magazine AutoTimes, while the car is using a big centered dashboard, with a 8 inch Infinity Iinfotainment system heading the dashboard.

The dashboard design in the 2016 Sportage is very similar to the latest Sorento & Sedona (the air vents looks closer to the Sorento, but at this time the screen hasn’t have that floating effect, and are inserted into the dashboard like in the Sedona.

About the exterior, this spy pictures showed a basic-medium range model, with 16″ inch wheels, normal fog lights (no ice cube), no 3 LED Optima inspired headlightsand no LED tailights. Remember that Kia will offer the same two faces as we saw in the All-New K5 on the 2016 Sportage, but only for South Korea.

Kia will reveal the fourth generation Sportage in late August for the South Korean market and probably at the Frankfurt Motor Show in September for European customers. For the US-market we need to wait, but just today I saw a report from South Korea that says October for the launch.

The engine line-up will be almost the same as the new Tucson, with the all-new 7-speed dual clutch transmission, which will be available at launch besides a choice of gasoline direct injection and diesel engines, plus small turbo engines. In the diesel side, improved 1.7 CRDi 116 hp could be the most desired into European market.

About the petrol engines, the 1.6 GDi will be the base engine, while a turbo variant will offer 185 hp for European spec model. About an all-new small turbo engine, the 1.2 T-GDi delivering 132 hp is not confirmed yet. Talking with our sources, in the case Kia decided to use this engine, will be only of European market, according to our sources. 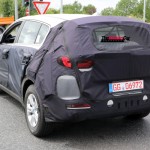 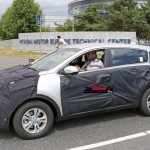 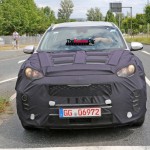