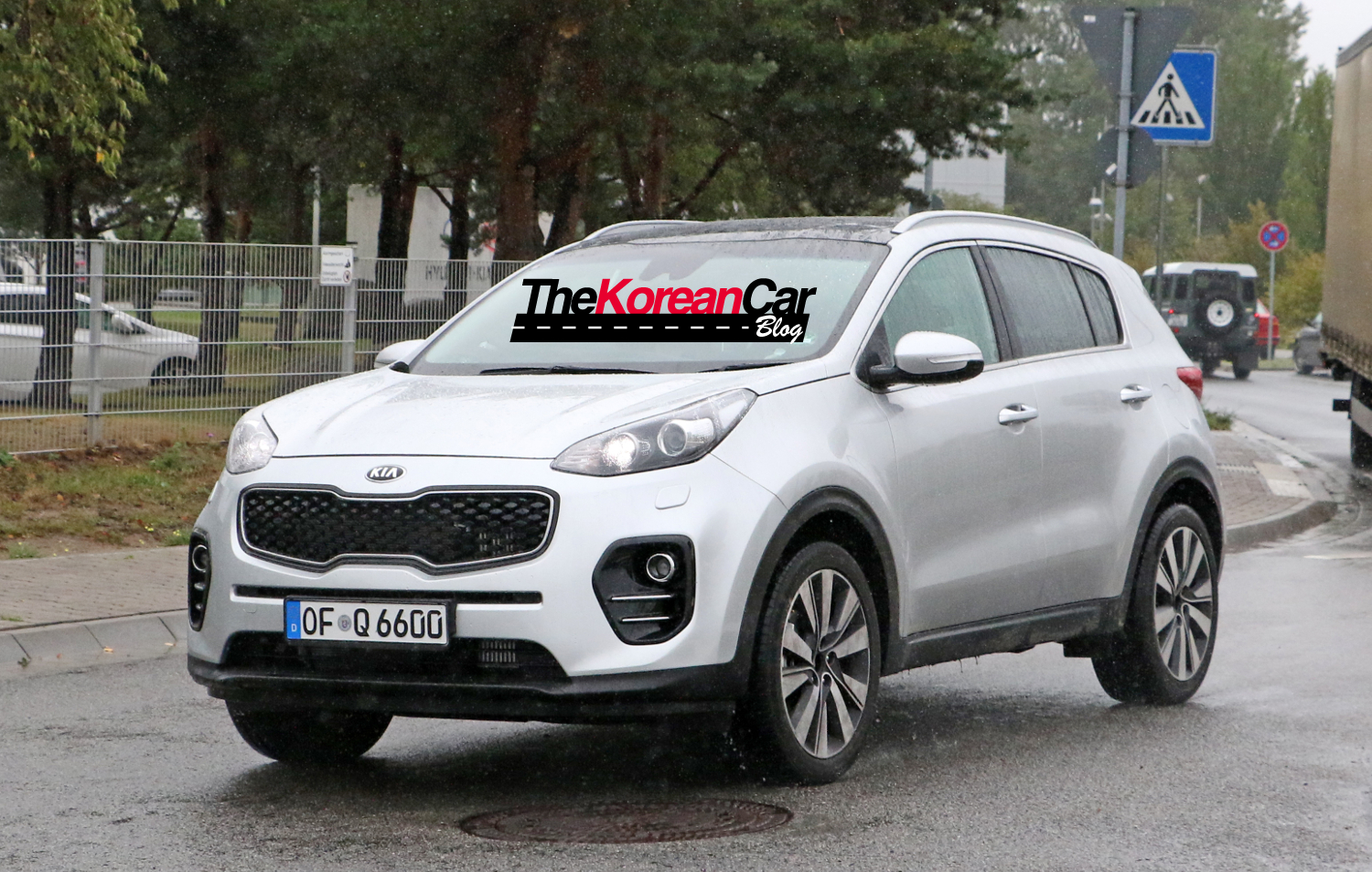 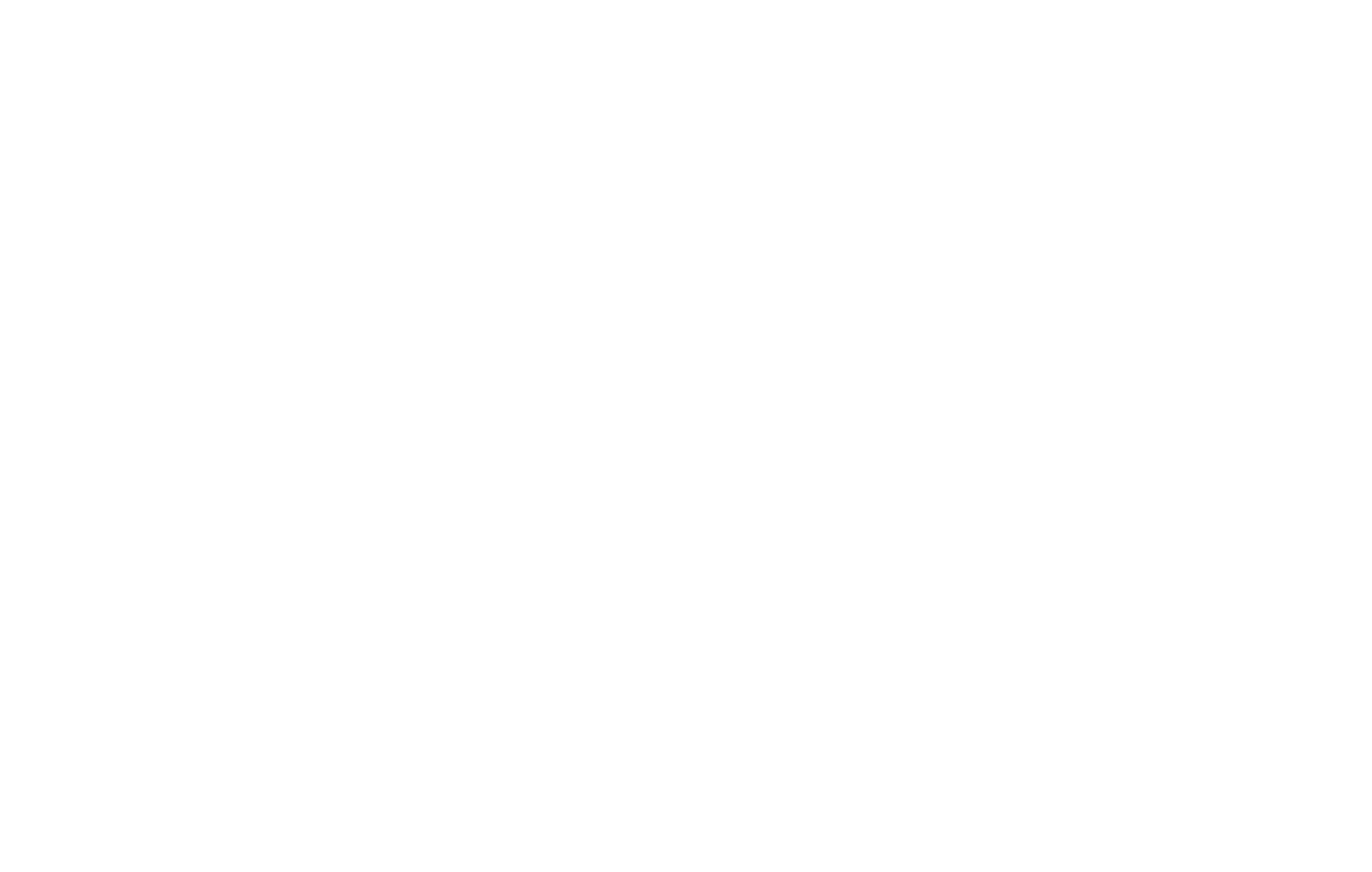 The All-New 2016 Kia Sportage is close to the Frankfurt debut in September 15th, and we already revealed with fancy studio photos, but we all know that the “real life photos” allows us to get a better feel for the car, and thanks to CarPIX we can share with you today.

[ads id=”0″ style=”float:left;padding:9px;”]About the exterior, this new spy pictures and the official reveal about the 2016 Kia Sportage showed a two model range, we confirmed this with Kia, and the all-new Sportage will be offered with the same two faces as we saw in the All-New K5, the MX model, with a more modern design and the SX model, a sportier model that showed ice-cubed LED and 3 LED Optima inspired headlights, but at least, only for South Korea. For Europe Kia will use the ice-cubed under the GT-line badge.

The engine line-up will be almost the same as the new Tucson, with the all-new 7-speed dual clutch transmission, which will be available at launch besides a choice of gasoline direct injection and diesel engines, plus small turbo engines. In the diesel side, improved 1.7 CRDi 116 hp could be the most desired into European market. 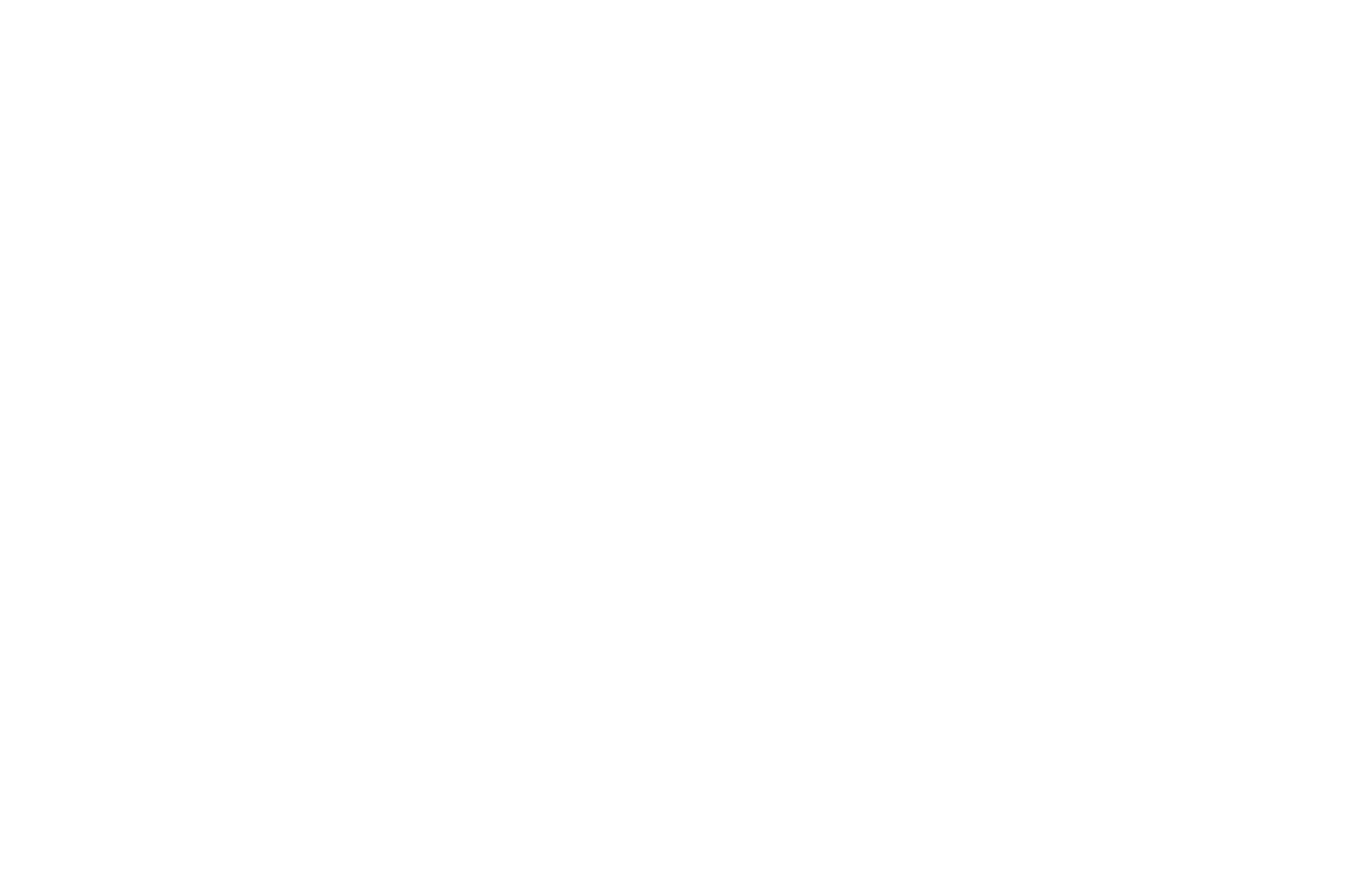 About the petrol engines, the 1.6 GDi will be the base engine, while a turbo variant will offer 185 hp for European spec model. About an all-new small turbo engine, the 1.2 T-GDi delivering 132 hp but this is not confirmed yet. Talking with Kia sources, in the case they decided to include this engine, will be only available in Europe. 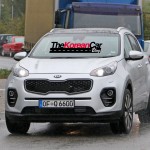 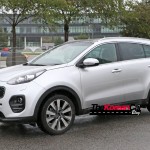 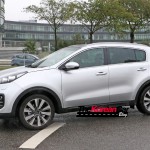 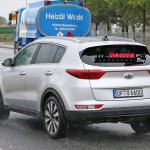 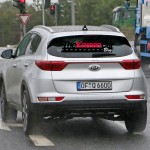 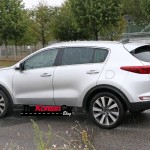 ← Prev: 2017 Elantra Leaked Inside the Factory 2016 Elantra to Debut at Frankfurt Motor Show →