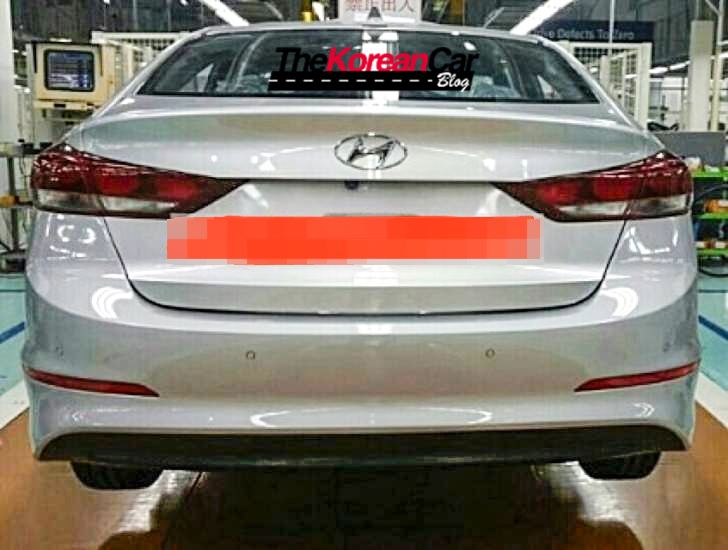 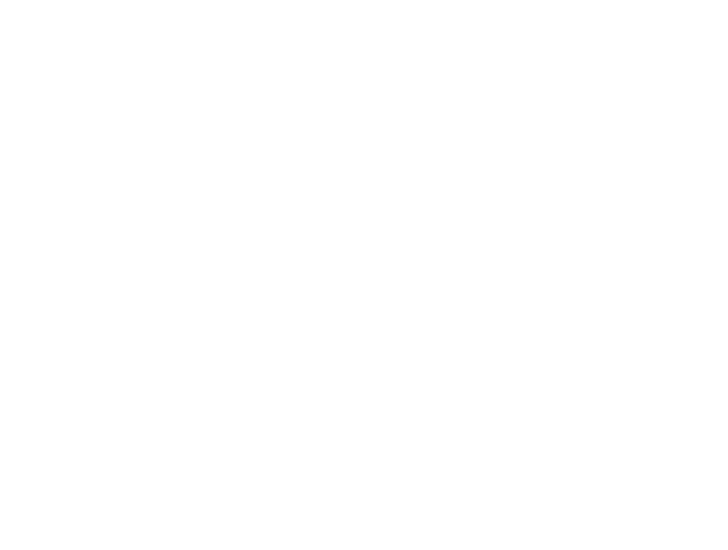 According to industry sources on August 28, Hyundai Motor is preparing to the final debut of its sixth generation 2016 Elantra at the 2015 Frankfurt Motor Show in two weeks.

[ads id=”0″ style=”float:left;padding:9px;”]Hyundai Motor originally planned to release the 2016 Elantra (called as Avante in South Korea) first at the Los Angeles Auto Show in November (as a 2017MY) but Hyundai decided to change the reveal to a sooner European Motor Show.

At its local market, Hyundai Motor plans to launch the sales of new Avante, codenamed as “AD”, within next month after celebrating a Media Showcase in Seoul later on September. Looking at the rear view from the spy picture above, the car looks like a small Genesis from the back. In the front includes Hyundai’s signature hexagonal grille and a headlights that also remains to the Genesis. 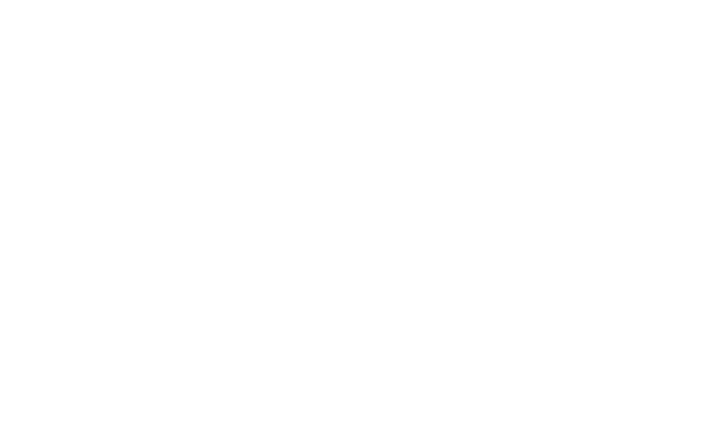 The new 2016 Elantra will offer a choose between petrol and diesel engines, with the new 1.6 Turbo GDi delivering 175 hp and the possibility to mount besides to 7-speed dual clutch transmission (DCT) as the highlights.