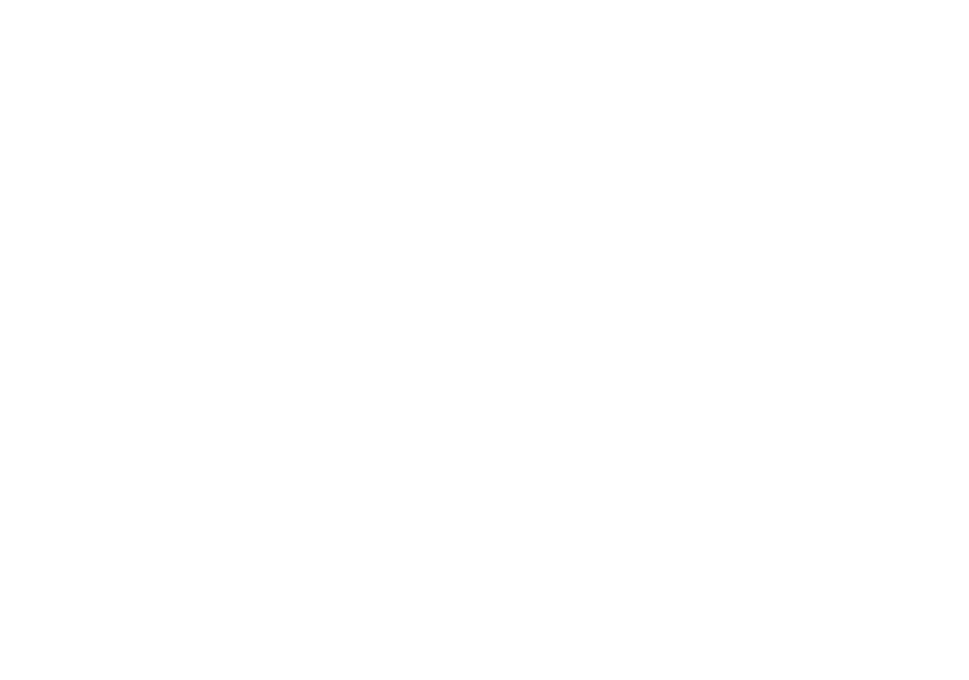 One of the three automotive brands by Hyundai Motor Group is now issuing a recall, in this opportunity Kia Motors is recalling one of the most sold cars in their brand, the Kia Soul.

The recall will fix a defective adhesive applied to secure the steering pinion gear and the steering gear assembly, this could cause a separation between the two and make the driver lose control of the car and potencially get into an accident.

Kia mentioned this problem doesn’t pose an immediate danger for all owners. According to the National Highway Traffic Safety Administration report, there are five warranty claims from this issue as of Oct. 29 but no reports of accidents or injuries.

The company said it plans to conduct the recall measures for the same model sold in South Korea as well.