Kia Motors’ Soul emerges as No. 1 seller in overseas markets 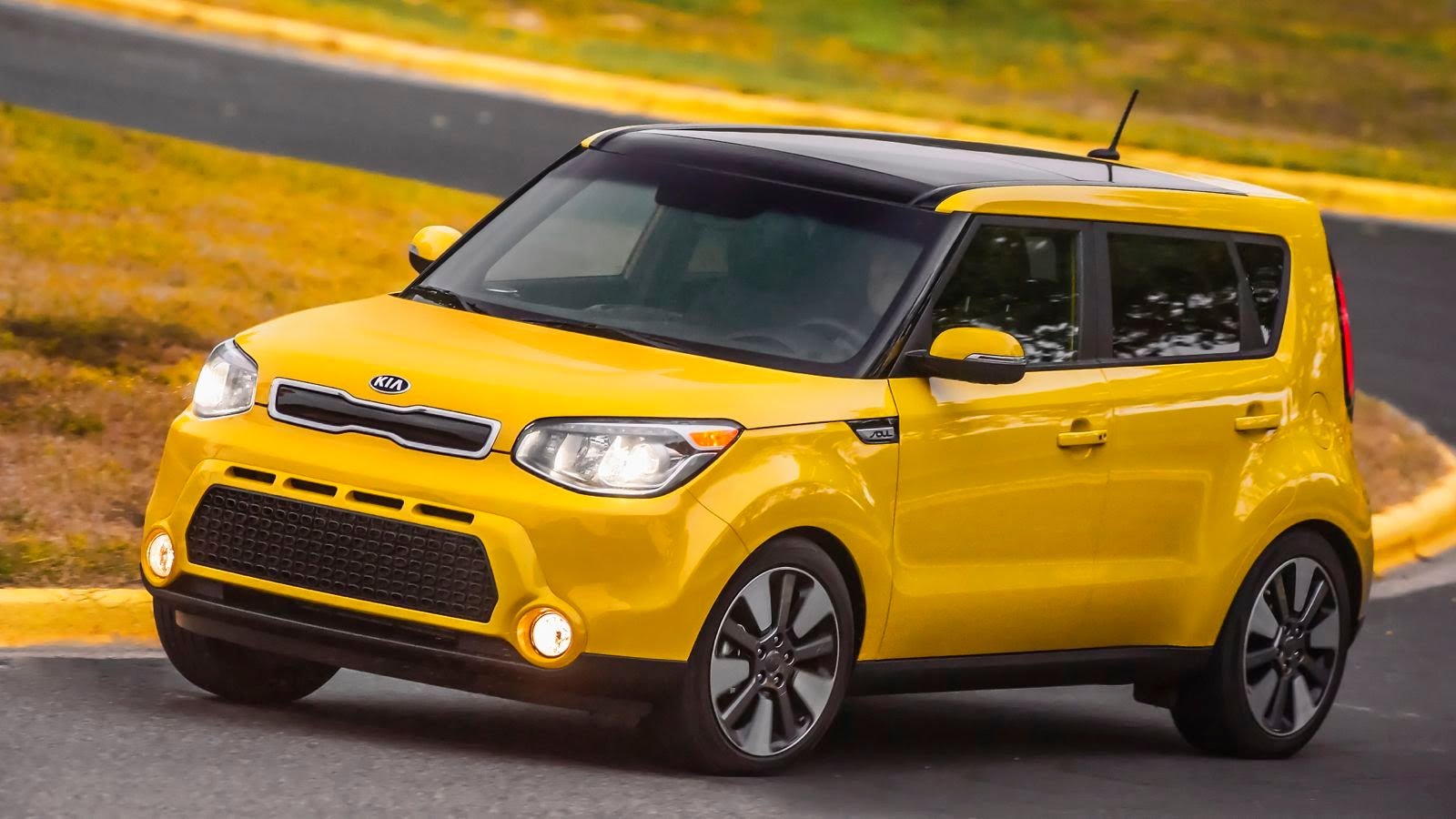 Who could forget the Kia hamsters aka Hamstar and their greatest tv commercials, first by making fun of the competition and then showing off Kia Soul’s new features. Without a surprise, the box-type car is now the best-selling car for Kia Motors Corp in overseas markets.

[ads id=”0″ style=”float:left;padding:9px;”]Kia Motors has sold a total of 177,457 units of the Soul overseas during January through October of this year, position it top 1 among other models sold overseas.

For the first time, the Soul has accomplish this position in overseas sales since it went on sales in 2008.

The United States Market had a big blame on this success from the Soul, the Hamstar sold 124,929 units until the month of October, dominating other rivals, in comparison to the Nissan Cube which sold only 3,416.

The Soul has a new Hamstar in its lineup, the Electric Vehicle model, we feel this is another reason why the model had an extra push on sales since it’s the only Kia EV but unfortunately it’s only available in certain states. If Kia decides to release those new concepts, the Trail’ster and the unseen 2.0 Turbocharged model, this could only means more sales in the near future.