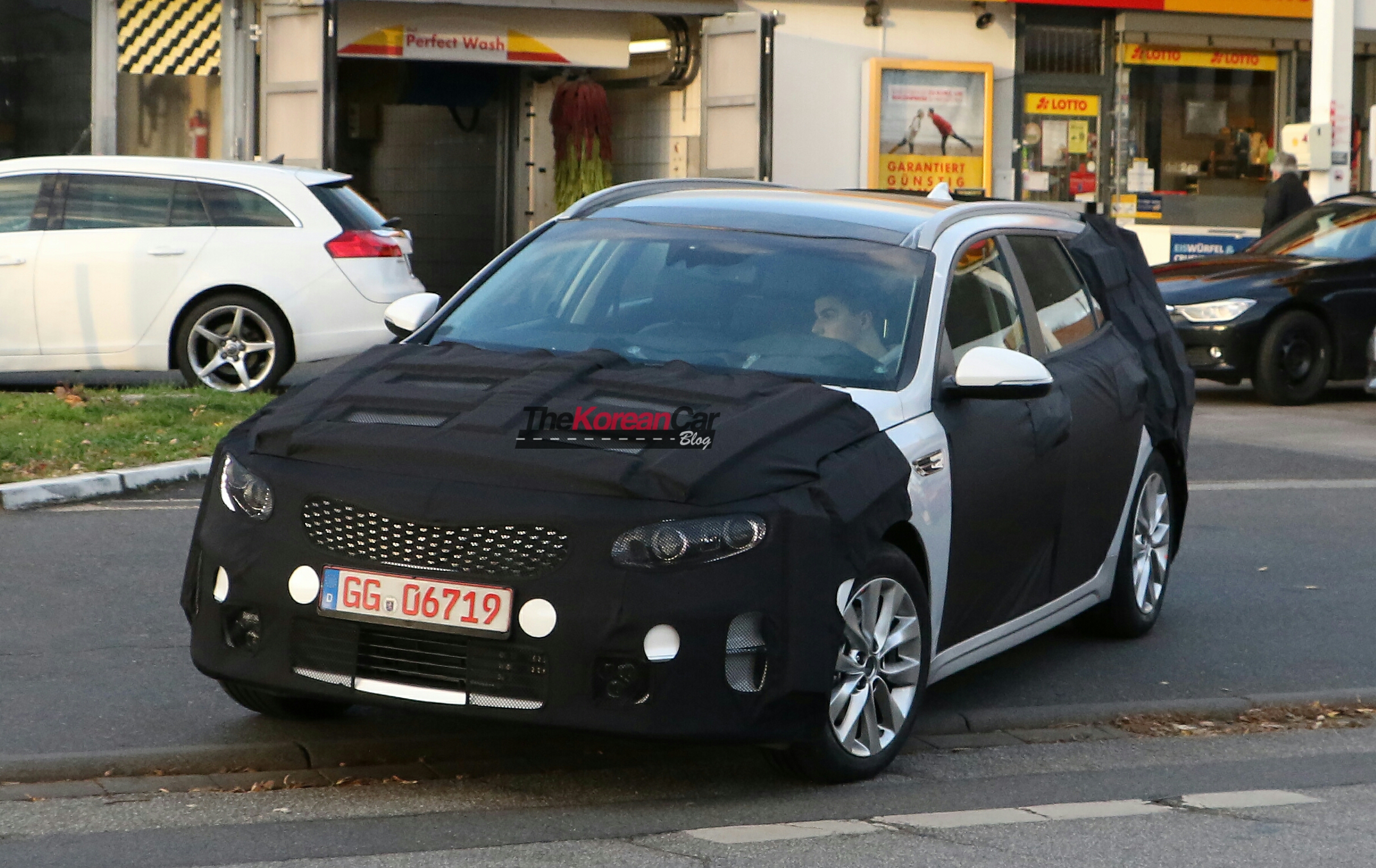 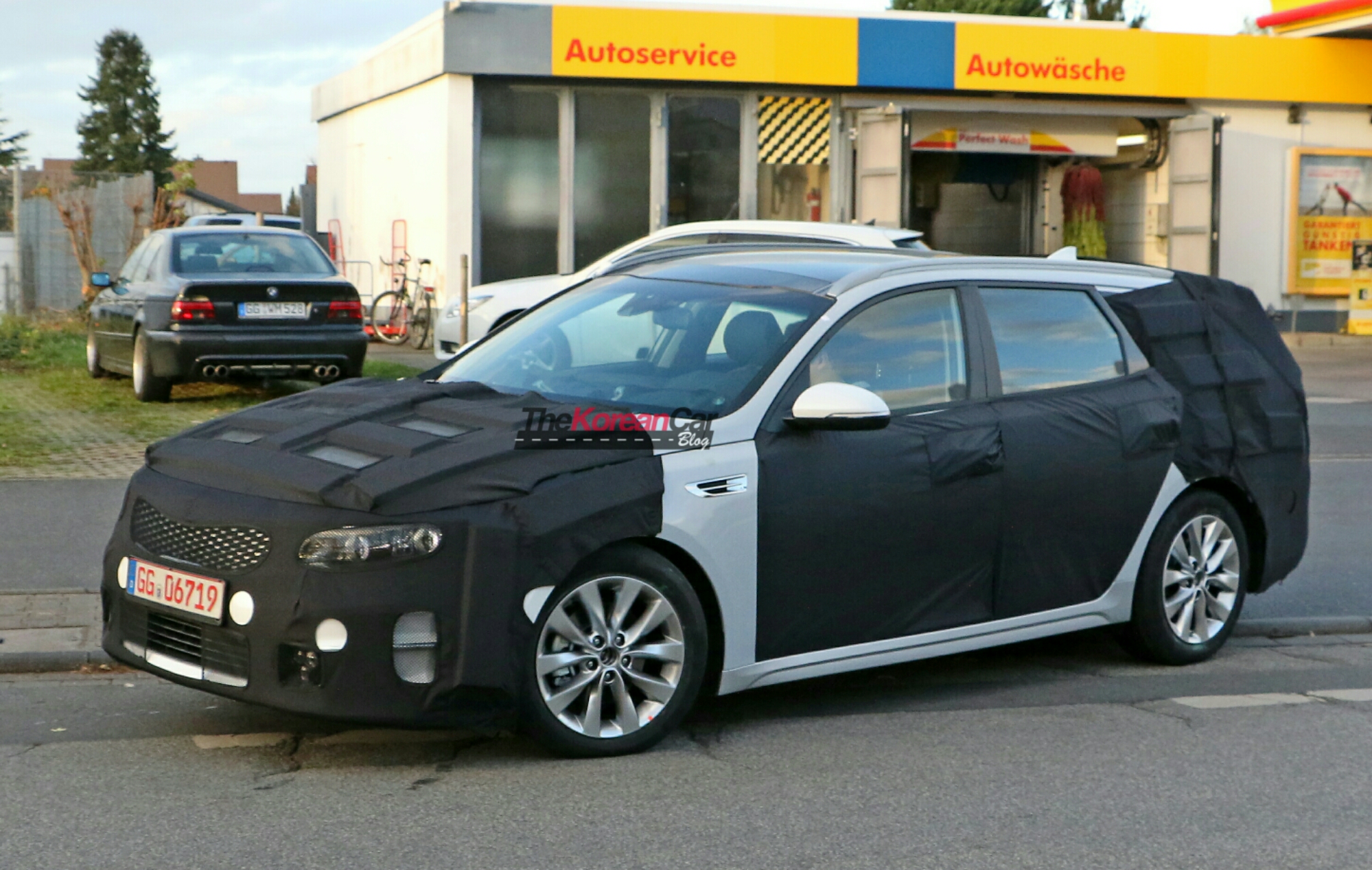 [ads id=”0″ style=”float:left;padding:9px;”]The Kia Optima Sportswagon was first pre-viewed at the Geneva Car Show in March as the Sportspace Concept and now about 8 months later the first prototypes of the production version are out and testing.

As expected the production version is toned down and the front end looks basically like the European version of the Optima sedan when we look behind the camo. The roofline shows that the sexy design from the concept seems to have survived mostly and style is more important than maximum luggage capacity. 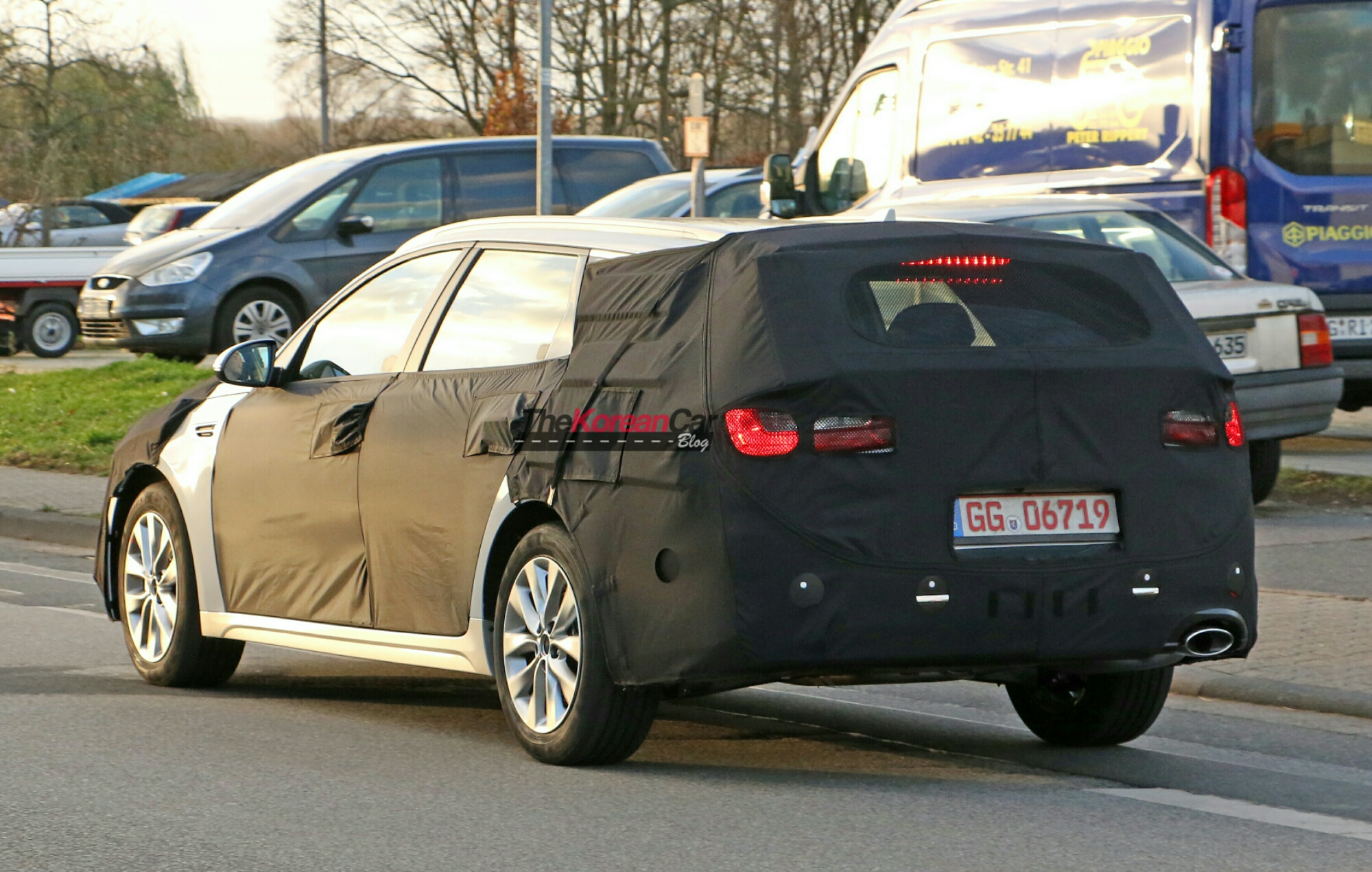 The Sportswagon will most likely mirror the engine and transmission options from the sedan as well as an plug-in hybrid version. 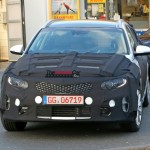 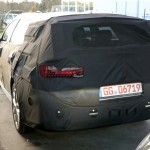 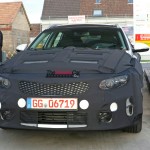 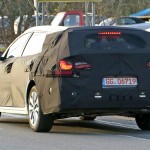 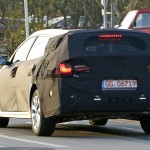 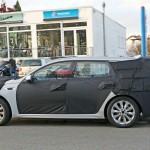 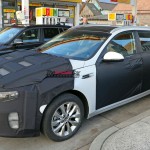 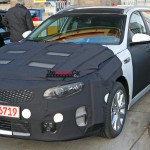 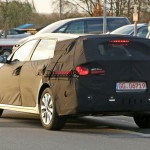 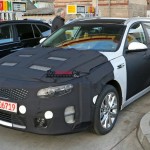