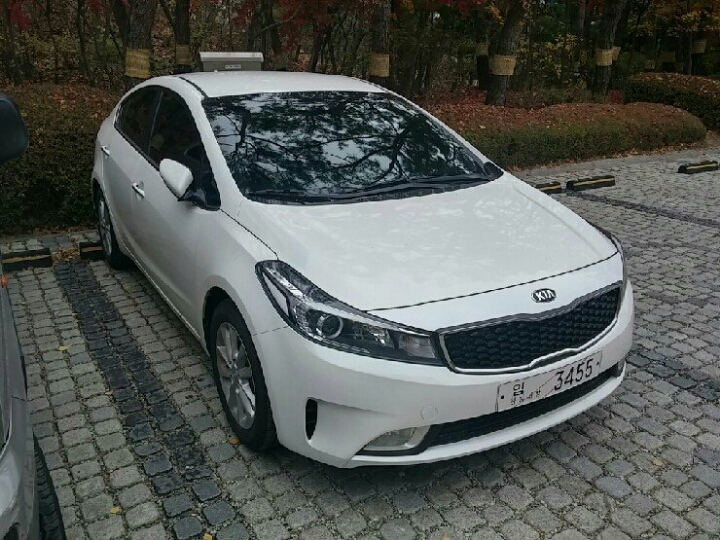 We found the new Kia K3 or Forte in the wild and even without the camouflage which is a very rare thing. This is the new facelift the Forte will receive soon in the newest update. Let’s take a look of what are the new changes.

The whole front end has been completely redesign and now that the K7 is out, we feel the new Forte is taking the same design as the older brother. The front bumper used to stick out more at the license plate but it’s more flat now, again more like the K7.

There is a new and even larger headlight compare to the current Forte, It goes from the grill, all the way up to half the fender. This one is definitely one of the biggest headlights the Forte has had so far. We also find a projector inside and the reflector for the high beam. The DRL lights is at the top of the headlights and goes across the headlights giving a mean look at the front. 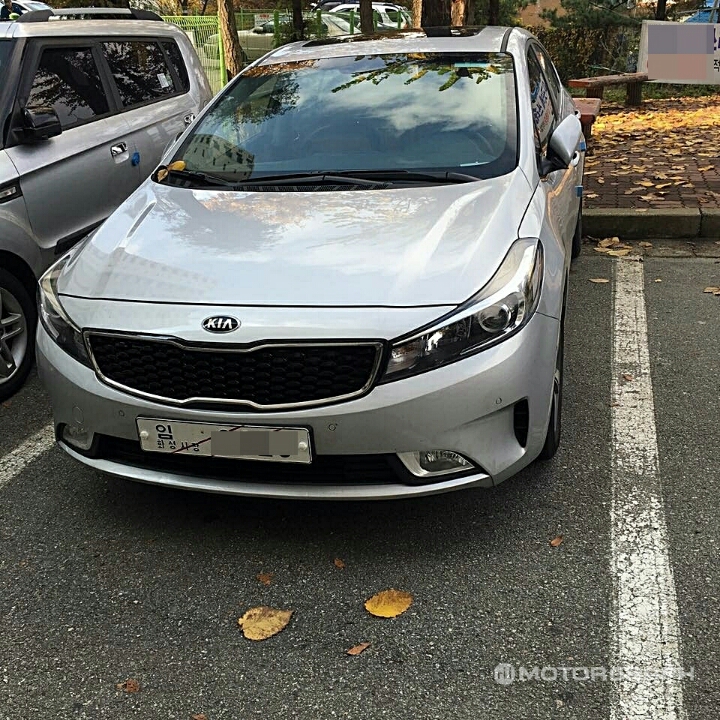 The front has Kia signature grill, the tiger nose, but this time is more straight than rounded and even bigger in size compare to the current model. Keeping the clean look of the grill, the emblem is positioned above the grill but still at the bumper.

The lower grill is now shorter at the fog ligths, still remains the same design as the current model model we now see a vent on the side and this could be for more aerodynamics, just like the All-New Elantra. 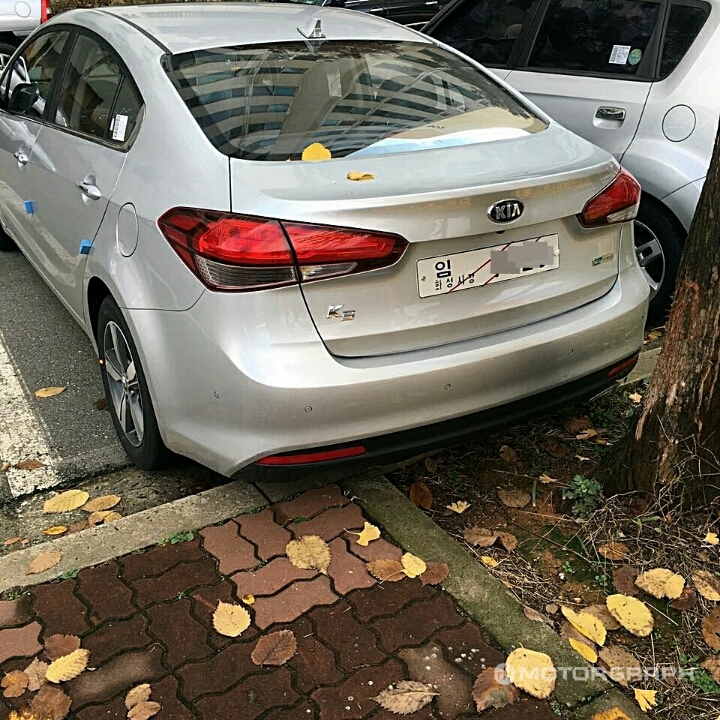 At the back, there has been many changes. We see there is a new design, the turn signal and the backup light is now positioned at the bottom of the tailights. And the bottom of the bumper is sticking out a little more at red reflector.

Well keep an eye to find if there are any other changes on the inside of the Forte but for now, we can see these changes are more for an aerodynamics upgrades, something Hyundai has been updating on their new models as well.