[ads id=”0″ style=”float:left;padding:9px;”]Furthermore, global sales figures not only include domestic and export sales, but sales from overseas plants as well. However, in comparison to the same month in 2015, it appears that their sales slightly dropped by 3.6%.

In reviewing January, Kia reported an increase in its domestic market (Korea) by 4.6% (1,703 more units over last year) as well as Europe with a 2.3% (858 more units). On the other hand there were some decreases on other regions of the world. For instance, China’s sales have significantly lessened from last year by 7,639 fewer units sold or 13.2%. Other regions experiencing a slight decline as well are the U.S. market by 0.2% (97 units) and general markets by 6.6% (2,490 units) 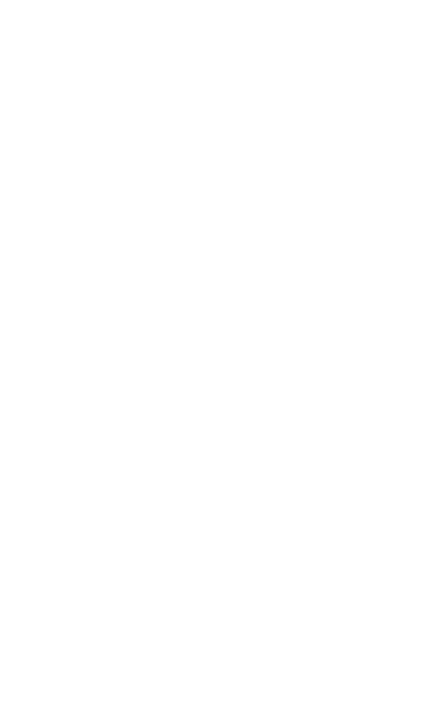 [ads id=”0″ style=”float:left;padding:9px;”]Despite the decrease in sales, Kia’s bestselling model this January was the Sportage Compact CUV with 36,989 units sold. Following behind the Sportage in sales was the Rio (named the ‘K2’ in China) with 30,222 units sold making it the second best-selling vehicle this January. The Forte (also known as the K3 or Cerato) took 3rd position with 23,947 and the Optima and Soul sold 16,696 and 12,186 units respectively.

Overall, the change in sales could possibly be due to the current season where it would be beneficial to have the Sportage to maneuver over Snow/Ice conditions while maintaining great gas mileage for city and highway. On the other hand this January brings about a new year for college/university students who may need a car that is affordably priced, great on gas, and relatively comfortable in amenities making the perfect vehicle for the student on a budget.