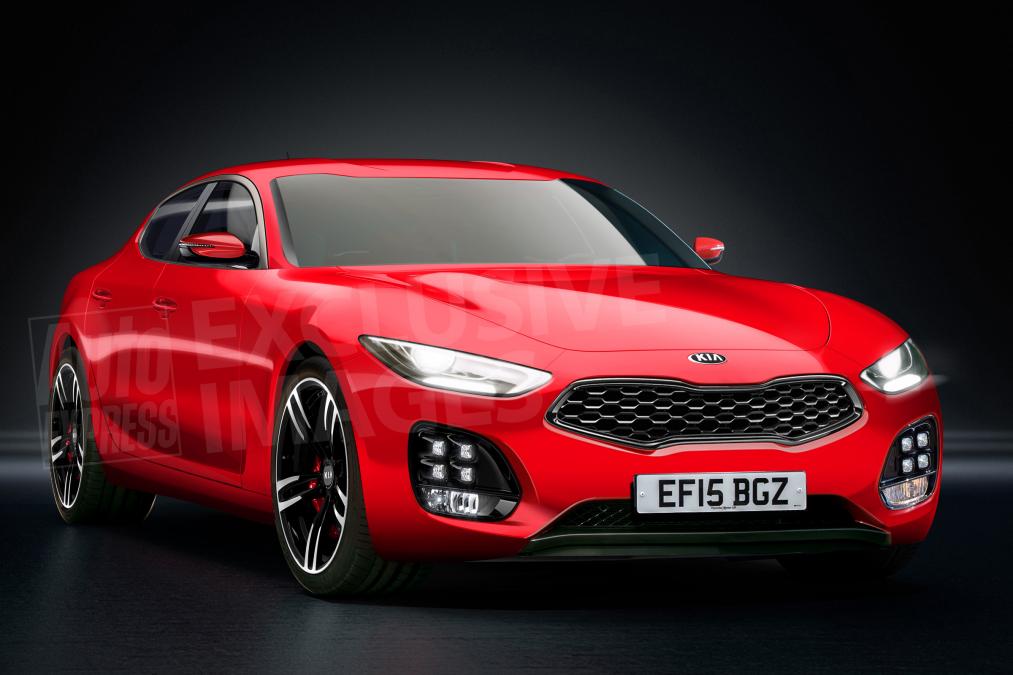 What you are seeing above is what the guys at Autoexpress.co.uk invision for what Kia has been working for some time now, The GT coupe or should we call it CK?

[ads id=”0″ style=”float:left;padding:9px;”]The Kia GT concept was first shown at Frankfurt Motor Show back in 2011, and yes that will be a more than 4 years ago. This car was originally design by the greatest Peter schreyer at the design studio in Frankfut.

The Kia GT made a revolution to their new concept models, this was the first rear-wheel drive concept made by Kia, the style and sleekness design made many car enthusiat excited and looking forward what Kia will be working on the future.

Originally this concept powertrain had the 3.3L turbocharged producing 395 HP and 393.5 lb-ft of torque married to an eight-speed Automatic Transmission. Those were very reasonable numbers, and of course this was rear-wheel drive

Fast-forwarding to 2016 Kia we have heard so mant leaks and hints from Kia executives that this model will do hit production based on this concept model but it was never giving an exact date. Now we are finally hearing a year which is gives us the hope some people were wainting for. 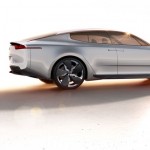 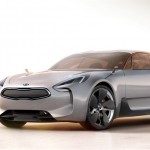 [ads id=”0″ style=”float:left;padding:9px;”]So what we expect from this new Kia model? well there are some obvious things that we know so far. As most people have guessed it, it will have a rear-wheel drive just the older brother K900 and the overall dimesions might remain the same with maybe some adjustments.

When it comes to powertrain we might see the appearance of the 3.3L V6 engine but apparently it will not be the twin-turbo charge version and its also said the we might find the 5.0L V8 engine. And for those diesel engine fans, we might see the 2.2L engine for those europeans and probably a hybrid version too to follow the new trend.

Could this be in fact the Kia CK been tested on the Hyundai Genesis mule? The GT will debut in 2017 and we might see it at the Detroit Motor Show hitting show rooms later in the year.