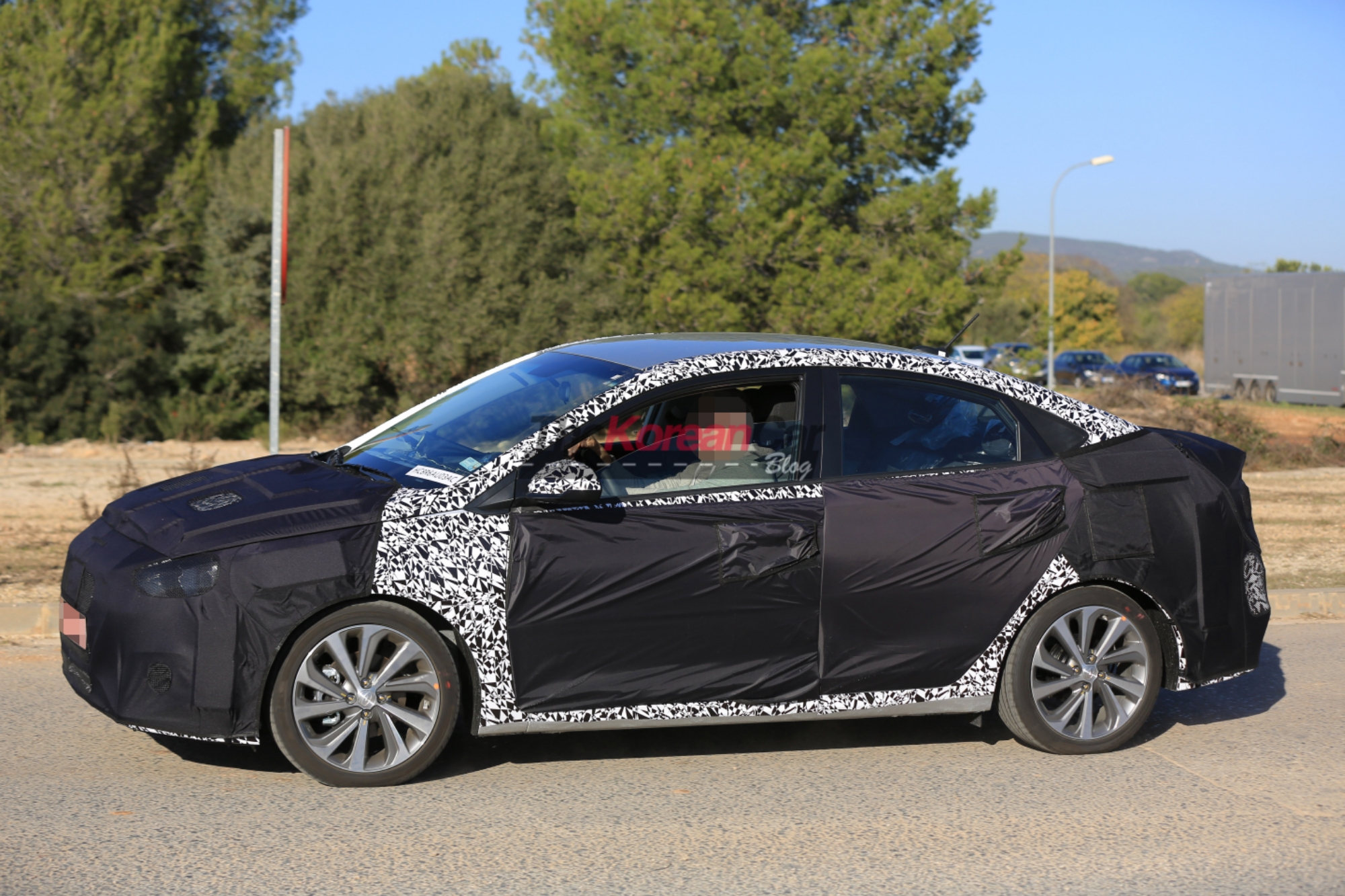 The 2017 Hyundai Accent is ready to hit the road for real world testing and feel of the upcoming Fifth Generation.

[ads id=”0″ style=”float:left;padding:6px;”]In this opportunity we find two prototype of the 2017 Hyundai Accent at the Hyundai Technical Center in europe for the year 2018. These prototype are ready for their hard winter test at the Scandinavian public roads.

The Accent’s fourth generation made its North America Debut at the Montreal Autoshow in January 2011, with the engine 1.6 GDi engine.

Reviewing these spy pictures we can’t tell much of the difference between the previous generation, the A, B and C pillar plus the roof line remains the same. 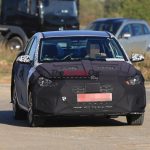 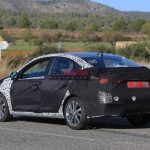 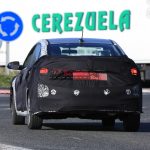 The heavy camouflage is doing a great job at covering some of the most common changes that we feel it’ll occur on the Accent. Though we can tell the new generation will receive Hyundai’s large signature grill much like the other models, and the fog light might be similar what we have seen on the Elantra Sport giving a much needed aggressive and sporty look. ohh and the wheels are getting a new design. Headlights seems to remain the same but its hard to tell as well.

[ads id=”0″ style=”float:left;padding:6px;”]The rear end its also receiving that aggresive design that the front also got, the taillights has a much larger design reaching the trunk and we can see it has some black lines in a arrow formation that might match with the lower portion of the bumper with an aggressive lower valance though one thing missing, the exhaust tip, that instead is pointing down before reaching the bumper.

We’ll leaving this Accent alone since the driver wasnt very pleased us taking picture of his prototype car. We’ll keep an eye for new details. 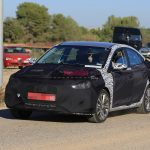 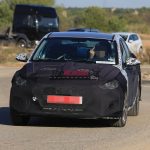 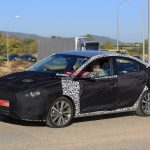