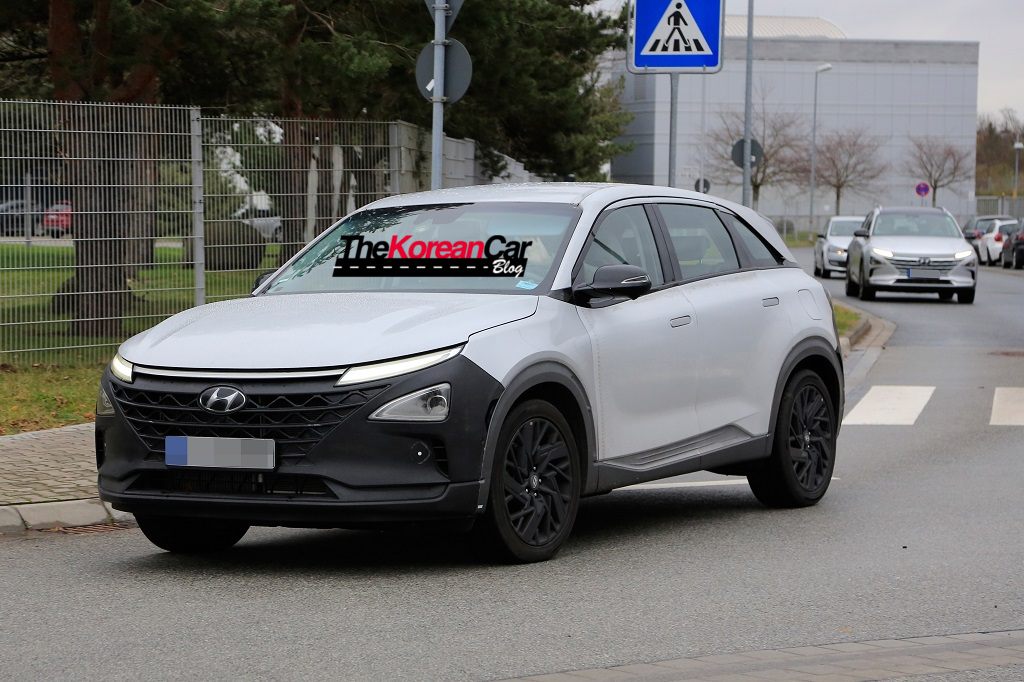 The second generation of Hyundai’s new FCEV model is expected to be officially launched in early 2018.

[ads id=”0″ style=”float:left;padding:6px;”]They’ve already shown an early glimpse of a concept car in Seoul which was close to production, but thanks to our friends at SBMedien, today we can share with you the real car on the public road. Two models of the new FCEV were testing on the public roads in Germany and we received them with our camera.

The new Hyundai hydrogen-powered FCEV SUV will be the successor of the Hyundai ix35 Fuel Cell. The new model promises more range and style than the older model with more capabilities and a very futuristic design.

The system in this concept is actually Hyundai’s fourth-generation fuel cell. Its efficiency is up over the Tucson, which helps contribute to its estimated full-tank range of 500 miles. It’s 20 percent more powerful, at about 160 horsepower. It can start in temperatures as low as negative 22 degrees Fahrenheit, too. The compressed hydrogen gas is stored in three equally sized tanks to help balance the vehicle. 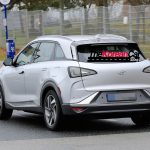 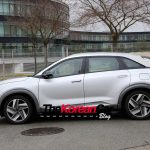 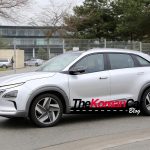 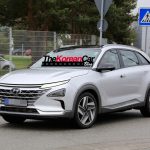 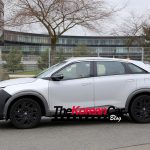 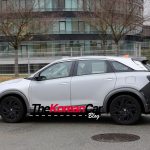 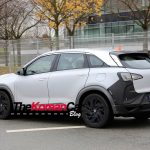 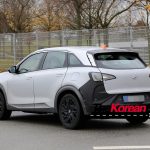 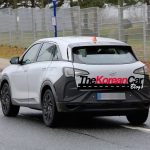 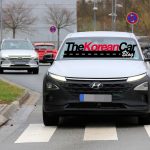 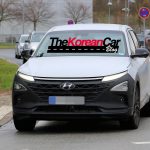 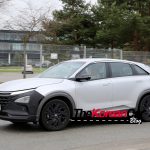