Genesis To Showcase a New Concept at New York Autoshow 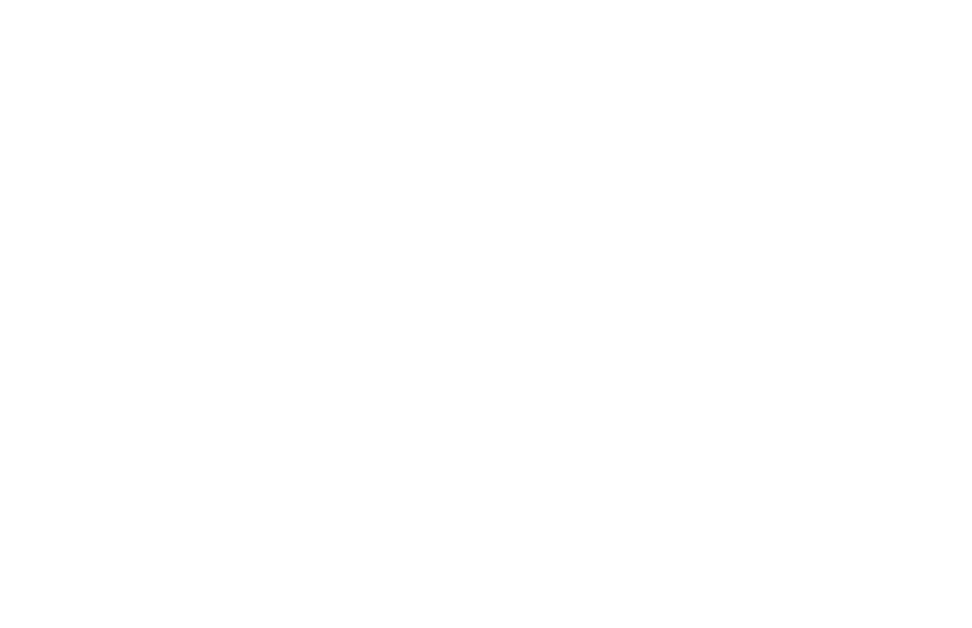 Now and according to CNET Roadshow conversation with Genesis boss Manfred Fitzgerald during the Genesis Open golf tournament in Pacific Palisades, California, it sounds like there’s another concept announcement for this year’s New York expo. “We’ll show something at the New York show,” Fitzgerald told Roadshow. “If you happen to be in town, you should not miss this one.”

Fitzgerald has declined to give any specifics on what’s coming, but according to CNET, the enthusiasm in his voice spoke volumes. “I think this will be a turning point for the brand, how people perceive this brand and how people look upon this brand,” Fitzgerald said.

“This one will push the envelope definitely further… A lot of people will be surprised.” Following Genesis’ official launch as a standalone brand on November 2015. Genesis showed the Genesis New York Concept, a sedan that closely previewed the production G70. Last year, we saw the GV80 — a hydrogen fuel-cell-powered SUV concept — which will hit the market in 2019, maybe without the FCEV powertrain. (After seeing the Hyundai NEXO everything is possible).

“We value New York to show new show cars,” Fitzgerald said. “This is something we sort of started two years ago.” In fact, the original Genesis car has been launched at the 2007 New York Auto Show, when Hyundai debuted the original Concept Genesis. The following year, Hyundai revealed the two-door Genesis Coupe in New York.

Despite concept cars are very spectacular and exciting, they can’t distract us from the current problem of Genesis brand on the US market. If you’re looking to buy a G80 or G90, you should need to visit a Hyundai dealer for now; Fitzgerald told Roadshow its standalone dealer plan won’t be finalized until the second quarter of this year. And while the new G70 sedan launched to rave reviews late last year, it isn’t estimated to go on sale in the US until June or July.

Fitzgerald said there won’t even be a G70 on its New York show stand. “We’re not there yet,” Fitzgerald says, citing Genesis’ lack of awareness amongst US customers. He’s hoping this big-time New York show car will help change some of that.