A few months ago at the 2017 Frankfurt Motor Show, Kia surprised us with the debut of the pro_cee’d shooting brake concept.

With this debut Kia said two things, the pro_cee’d as we known it will die (look how good could be) and will be substituited by a shooting brake and a SUV.

What we know is a SUV & Shooting Brake models will become part of an expanded Ceed line-up that will include 5-door & Wagon. Despite this, the three-door variant will be axed as European customers are no longer interested in 3-door cars.

The 5-door model (which already known) is expected to be unveiled in a few weeks at the Geneva Motor Show alongside the wagon variant. Both models are selected to open the third generation of Kia’s dedicated C-segment model. 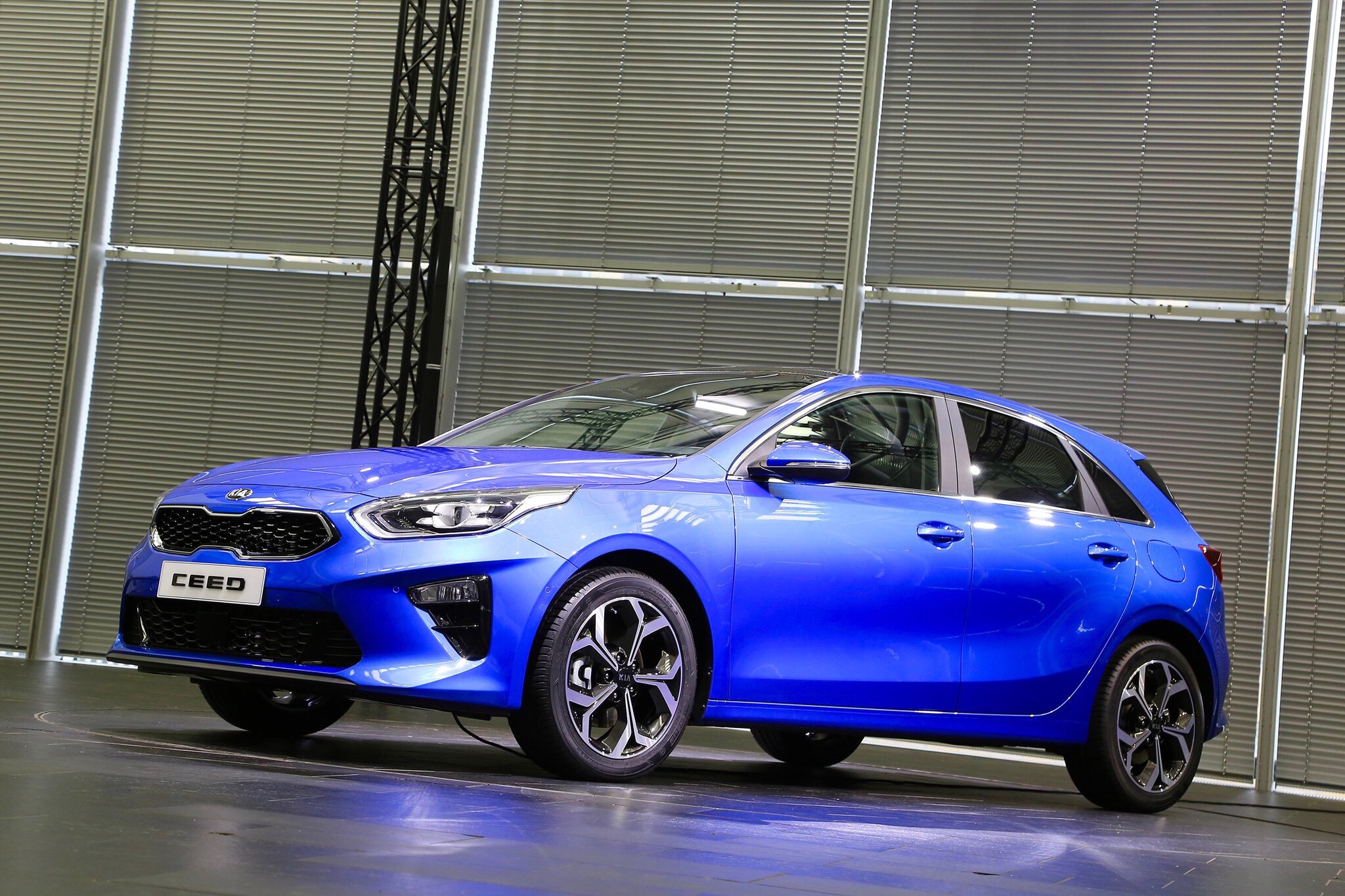 Later in the year, Kia is expected to introduce a stylish shooting brake and a crossover-inspired model that will reportedly be positioned between the Stonic and Sportage.

We don’t expect any changes under the hood compared to the current model, despite the addition of the 1.4-liter Turbo GDi pushing a total of 138 hp and 179 lb-ft of Torque. A 48-V mild hybrid will start with Kia’s aim to have a big range of hybrid-electric from now to 2020, so the Ceed will have also Hybrid and Plug-in Hybrid models arriving late 2019, and a Ceed EV for 2020.

Let’s not forget the Diesel option, which you can choose the U3 1.6-liter engine with two distinct outputs: 115 hp, and 136 hp. Depending on the engine the transmission will vary from the 6-speed manual or the 7-speed DCT. 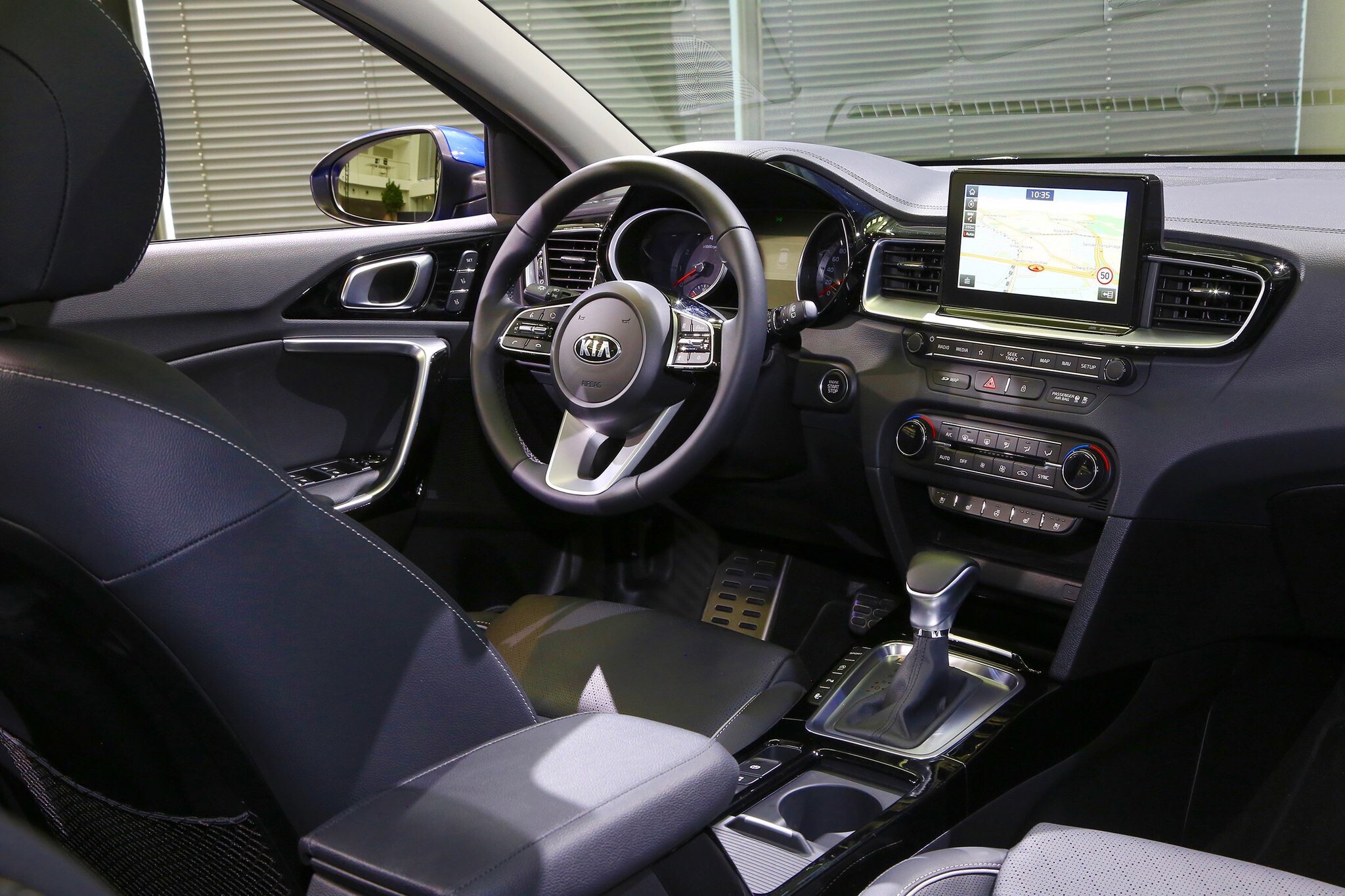