Ceed GT to be Decaf Compared to i30N 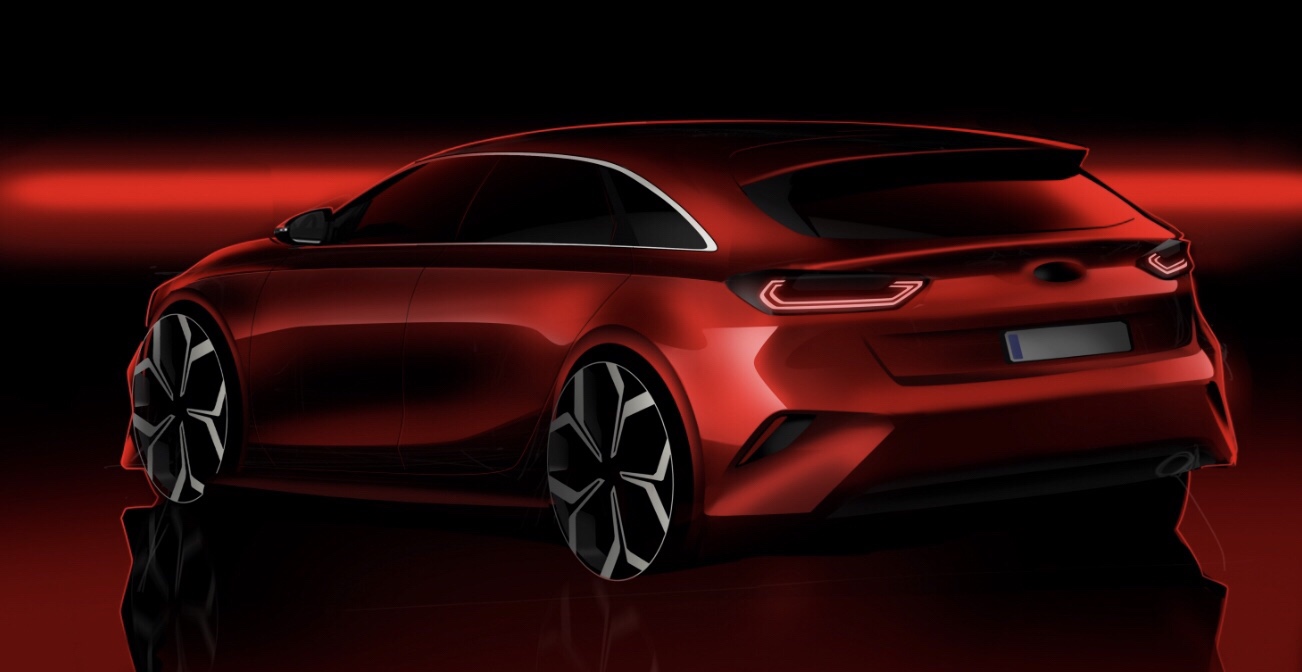 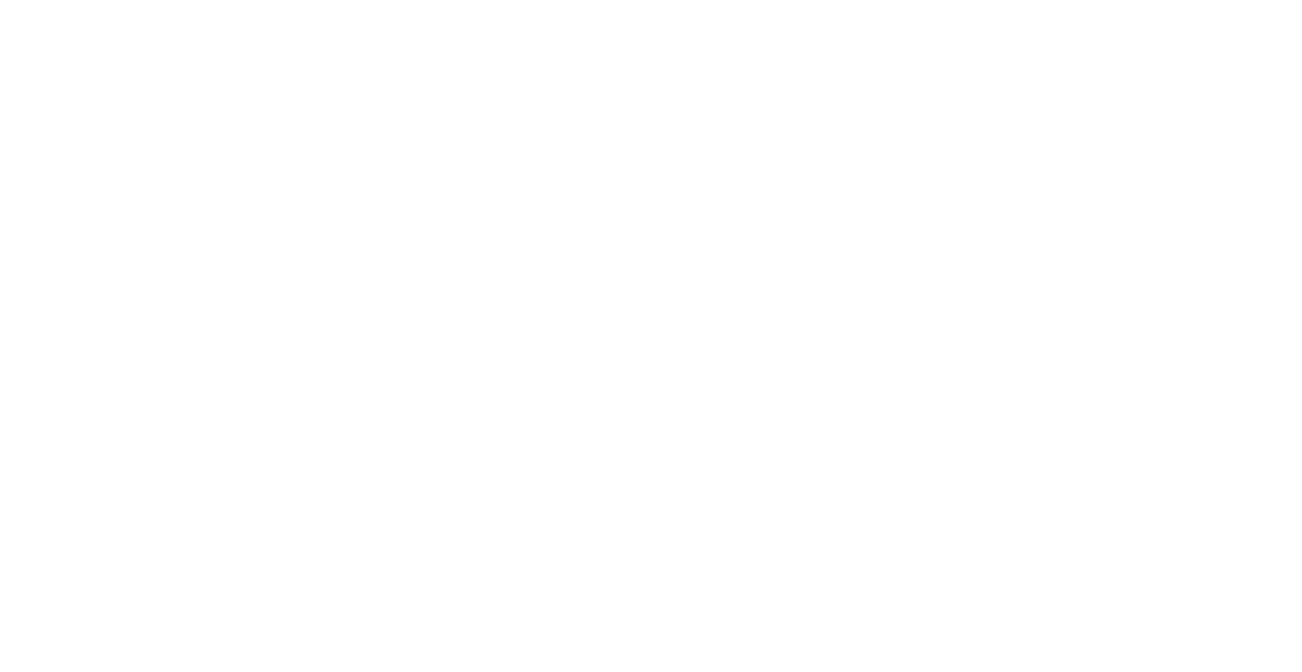 Kia is developing a “more agile and playful” Ceed GT that will have some characteristics of its sister brand, the Hyundai i30N, and is going to be launched in 2019.[ads id=”9″]

According to Autocar conversation with Kia Motors Europe Marketing Boss, Artur Martins, at the Ceed launch event in Munich, the Ceed GT model will be tested by a team led by Albert Biermann, the high performance guy came from BMW Motorsport who also headed development of the i30N.

The car will be developed at the Nürburgring, where the Hyundai Motor Group has a permanent test centre. All Hyundai Group models to benefit from Nürburgring development, “With Albert’s involvement you will see similar handling and balance, although not at that level [of performance],” he said.

“It will be more fun than the old car, but it will not be as focused as the i30N.” Although the rest of the Ceed range uses the same engines than the i30 line-up, with petrol Turbo GDi engines suchs as 1.0 and 1.4 litres and a 1.6 diesel, Kia’s hottest Ceed model isn’t guaranteed to use the N-performance 2.0-litre T-GDi petrol engine, which produces up to 275 hp under i30N hood. 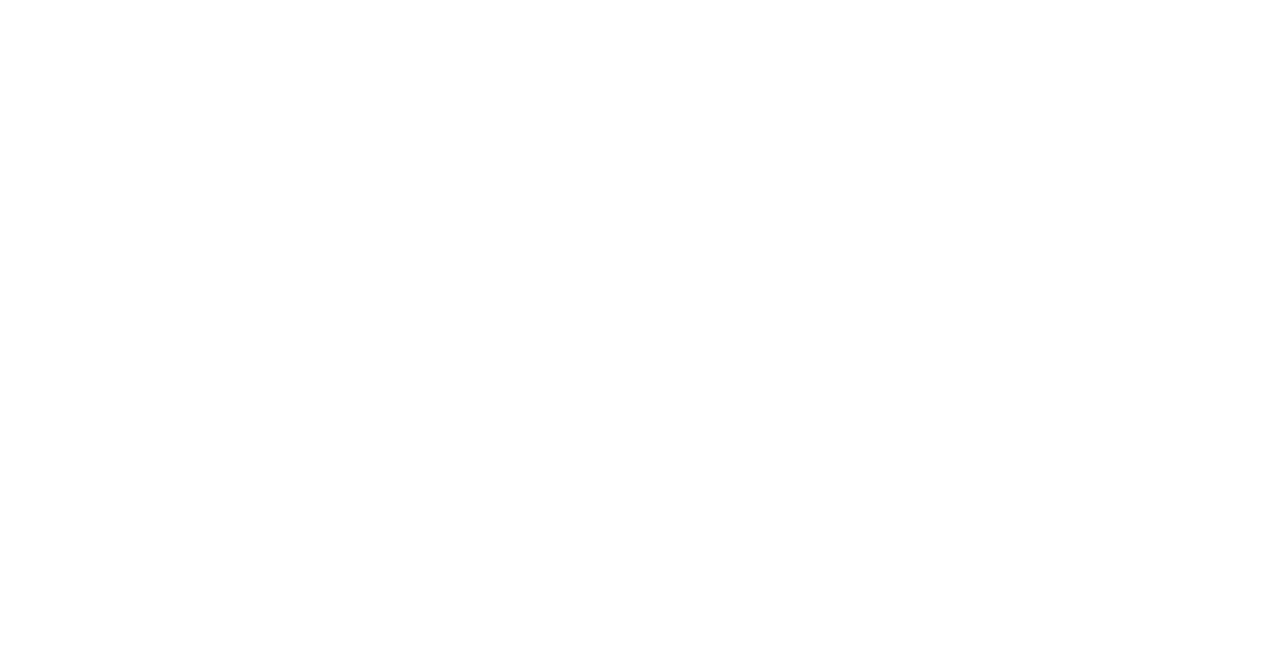 Michael Winkler, Kia’s Powertrain Chief told Autocar that while he can’t confirm what capacity the GT’s engine will be at this stage, the GT will not be “as extreme” as the i30N.

This suggests it could use a decaf version of the 2.0-liter T-GDi, or even feature a performance-oriented version of the Ceed’s upcoming 48v mild-hybrid powertrain.

As such, output is likely to remain close to 200 hp. The Ceed five-door hatch will be the first to get the GT model, but the shooting brake, which was previewed by Proceed shooting brake concept and is due later this year, is also expected to come in GT form.