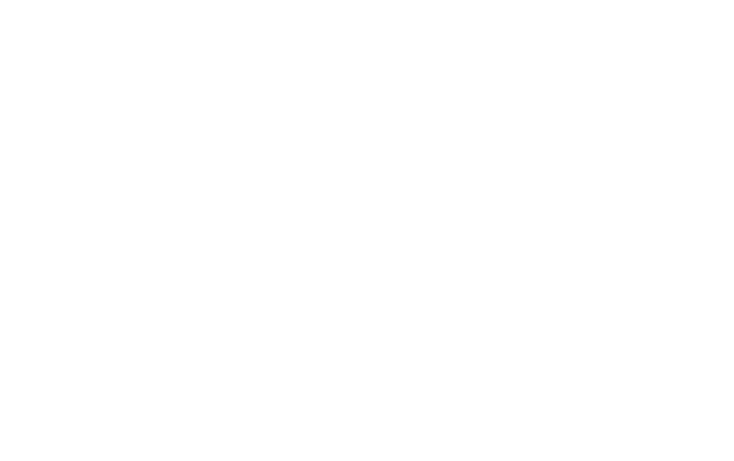 A few weeks ago, we had spotted the 2018 Kia Sportage facelift on the roads of Germany with a high level of camouflage while Kia will try to recover the sales lost in favor of the Tucson. What we can expect for this refreshed SUV? Thanks to Kksstudio, we can imagine how the refreshed SUV will look, an as you can se on the picture featured below, it is very accurate.

You can expect a new design on the bumper but unfortunately due to the heavy camouflage we cannot see it but something we can tell is the new design on the headlight and fog lights. The fog light no longer has the “ice cube” design, instead Kia is opting for a more subtle one lens and a chrome trim around it and as far as the headlight the “ice cube” design might have gone inside it as a DRL right between. Kia will use the new X-LED firm on the headlights like the ones launched on the Forte & Ceed. 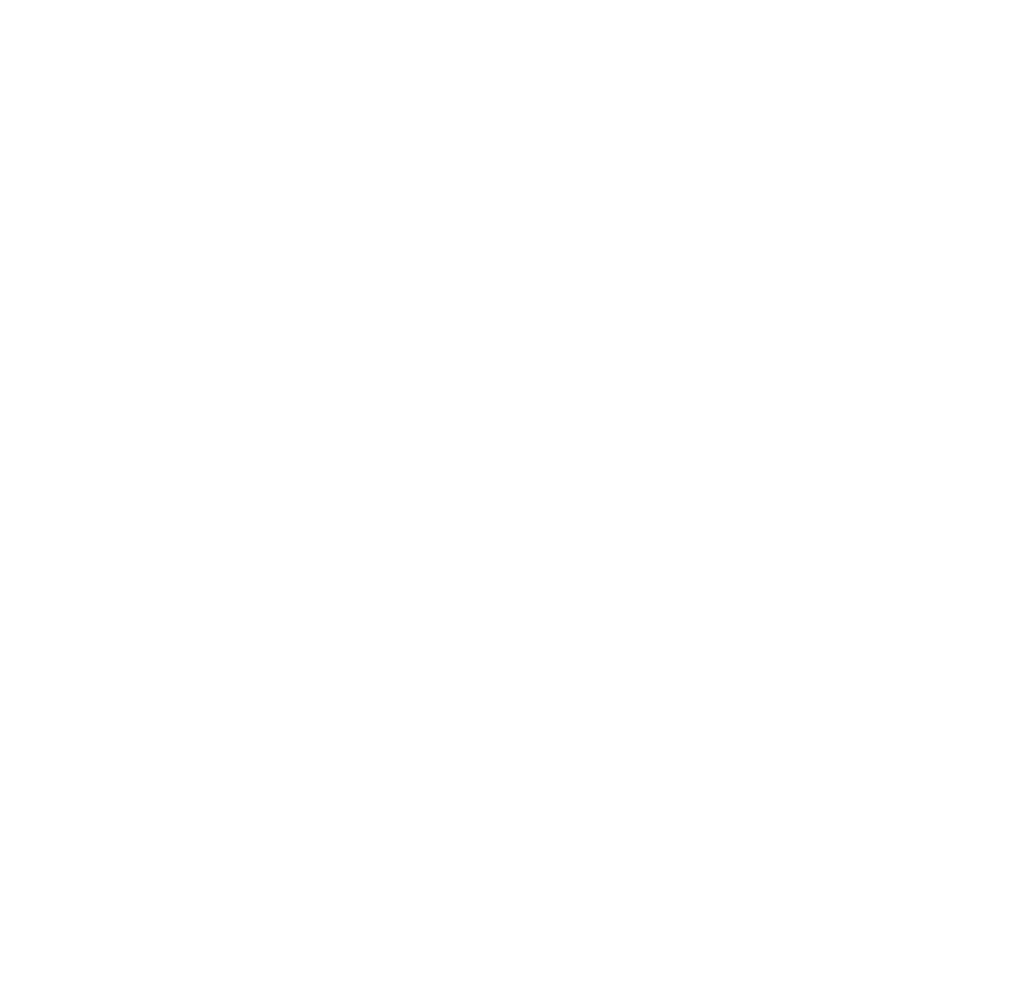 At the back of the Sportage is where things gets more interesting, where you will see a complete new design of a bunch of leds lighting up the taillight but compared to the previous model these just go straight and no longer has the 3 lines curved downwards but just like the previous model the brakes will be connected on the middle section but it’s hidden by the camouflage. As far as the bumper, you will have a new design but again the heavy camouflage is doing its job by covering it.

← Prev: Hyundai Motorsport Secure Victory at the 2018 FIA WRC in Sweden Hyundai Wants to Double SUV lineup to Recover Sales in US, China →