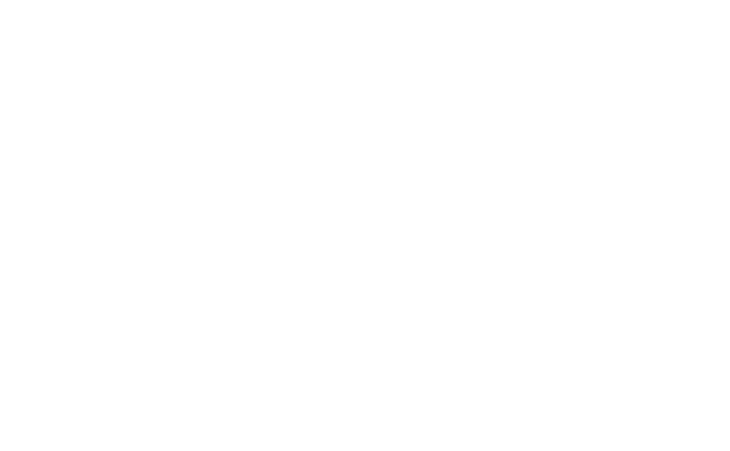 New York Autoshow is a special place for Genesis, where they premiered their first and some concepts like the New York Concept (G70 anticipation) and the GV80 Concept debut, first brand SUV model. A few weeks ago we got a report where Genesis boss Manfred Fitzgerald confirmed a new concept car for New York Autoshow 2018. Do you want to know in what they’re working? Hit the jump![ads id=”9″]

During a conversation with brands boss Manfred Fitzgerald at Genesis Open golf tournament in Pacific Palisades, California, Mr. Fitzgerald said: “We’ll show something at the New York show,” “If you happen to be in town, you should not miss this one.”

Fitzgerald has declined to give any specifics on what’s coming, but he added: “I think this will be a turning point for the brand, how people perceive this brand and how people look upon this brand,”.

And be sure will be, according to our sources, Genesis will showcase a fully-electric high performance sportscoupe in concept form, with over 500km of range and set to debut in 2021, as well as serving as an advancement of future brand design cues.

“This one will push the envelope definitely further… A lot of people will be surprised.”As well, our sources tell us Genesis will have its first Plug-in Hybrid model in 2019, and this model could be the brand’s first SUV, the GV80 (we spied in test mule form) or the mysterious Genesis G70 we also have caught in South Korea.

“We value New York to show new show cars,”Fitzgerald said. “This is something we sort of started two years ago.” In fact, the original Genesis car has been launched at the 2007 New York Auto Show, when Hyundai debuted the original Concept Genesis. The following year, Hyundai revealed the two-door Genesis Coupe in New York.”