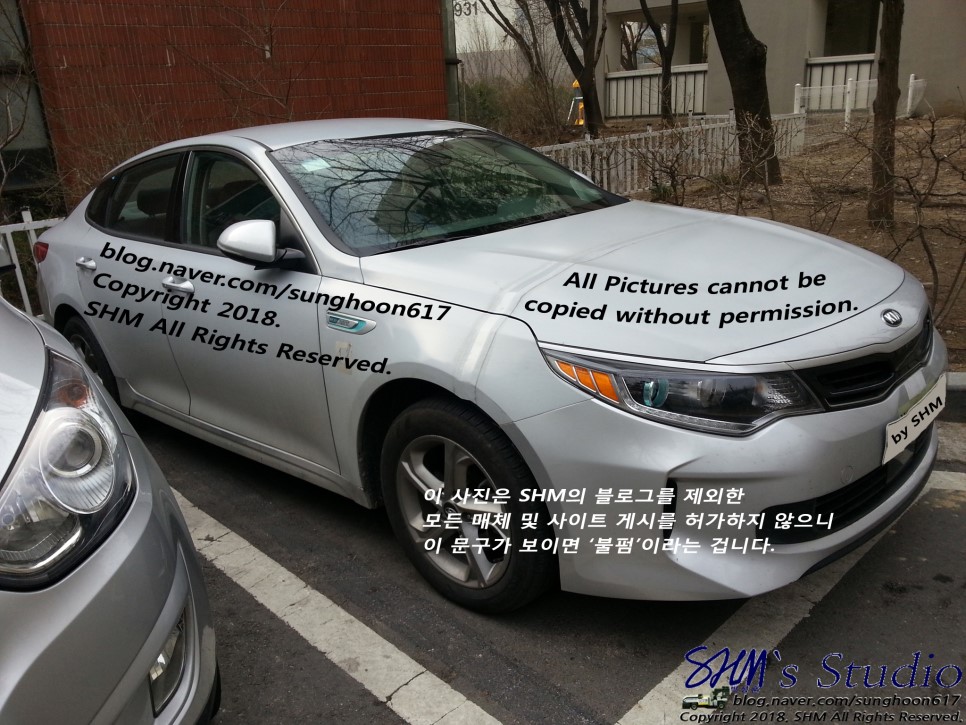 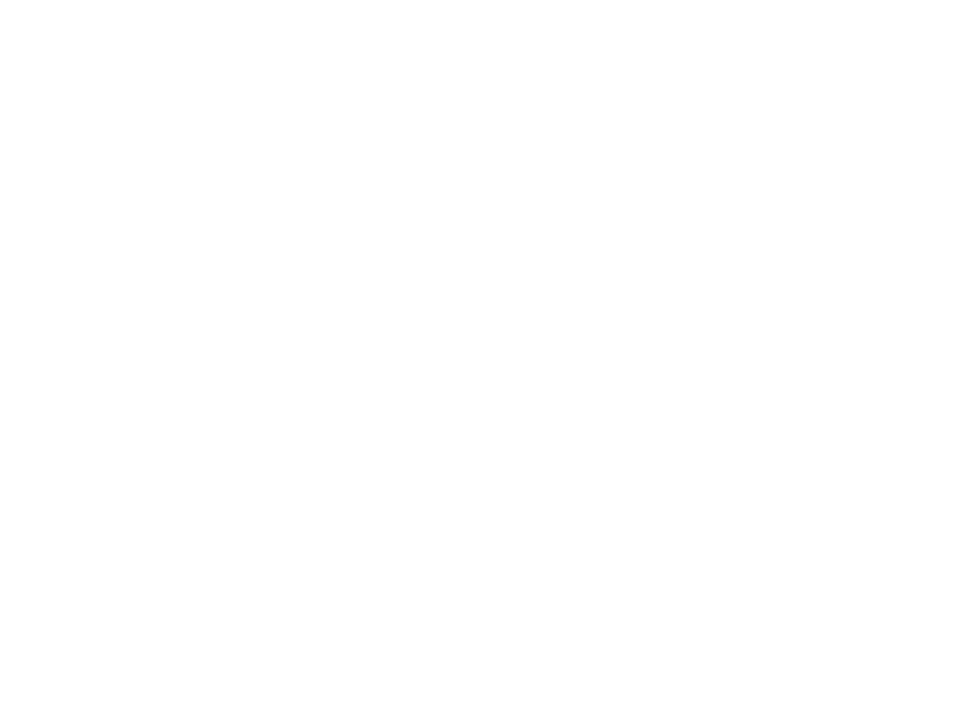 I’m sure you guys will think I have that “Double Vision” a song from 80’s Foreigner band or I’m just crazy, but no. The title of this article is related to next generation Hyundai Sonata and the picture above is from a dirty Kia K5, so what happened here?[ads id=”9″]

Yeah, you’re right, this is a Test Mule. Thanks to our friend SHM’s Studio we have accessed to this pictures of a mysterious Kia Optima Hybrid, but if you take a closer look you will find something strange on its body panels. This car looks like have been refurbished, but we have discovered this body hides the next-generation hybrid Hyundai Sonata, codenamed as DN8.

The design of the new Sonata project DN8 is not confirmed, but will be a good idea if its based on the “Le Fil Rouge” concept car recently launched at Geneva.