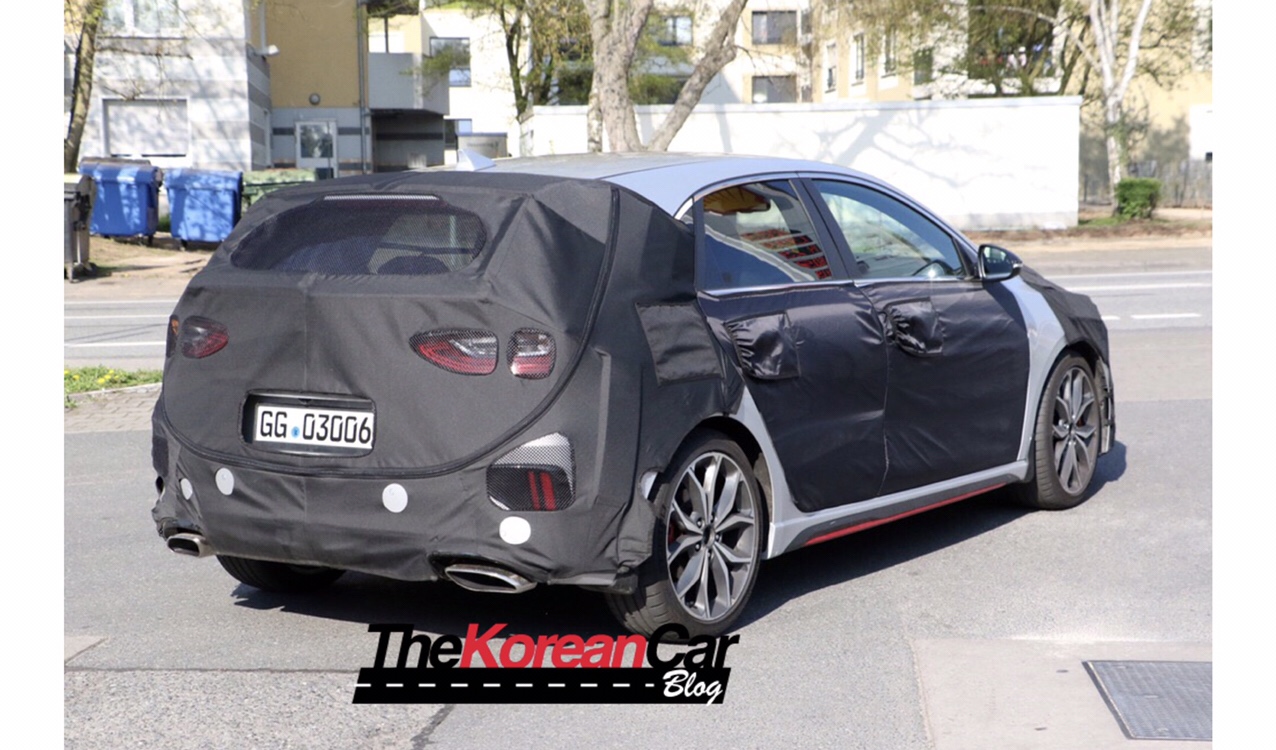 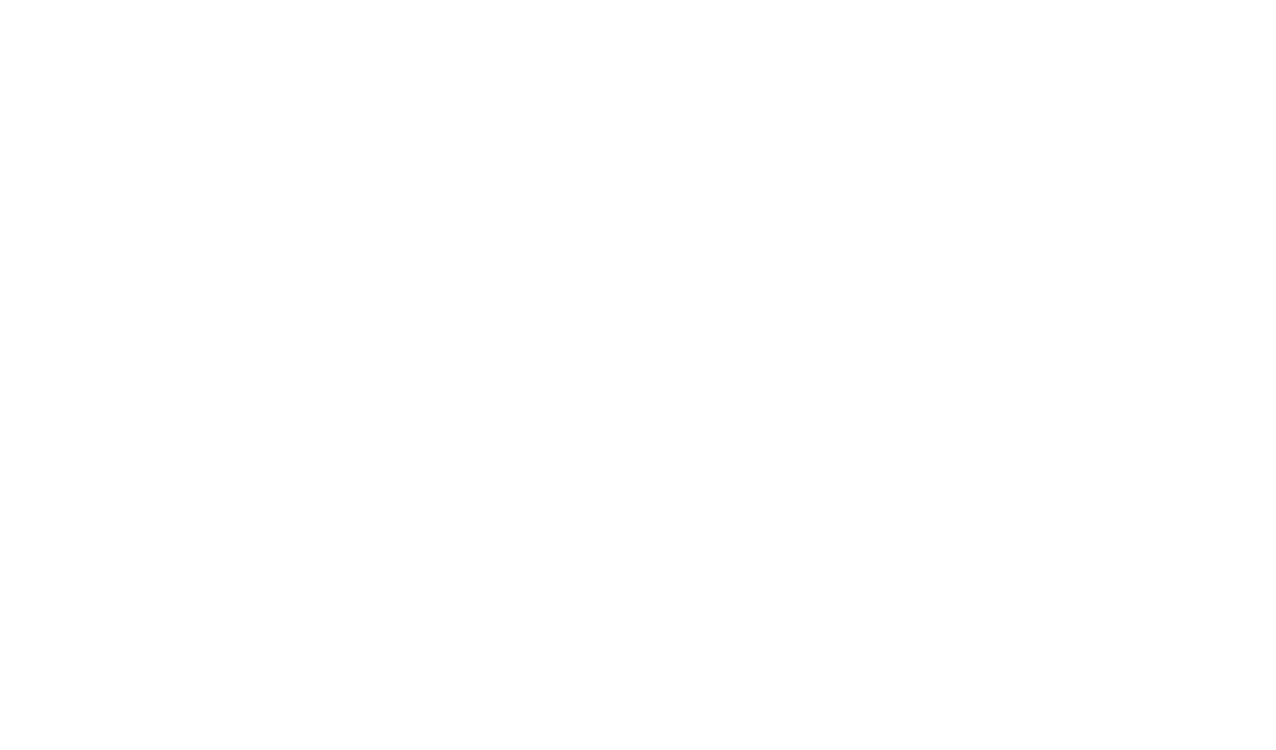 Hyundai and Kia are hard on work with more powerful versions of their cars, like with the N-performance or GT models.

We already seen several new N models from Hyundai and today and thanks to our friends at CarPix we spotted the first of the Kia Ceed GT prototypes out testing. 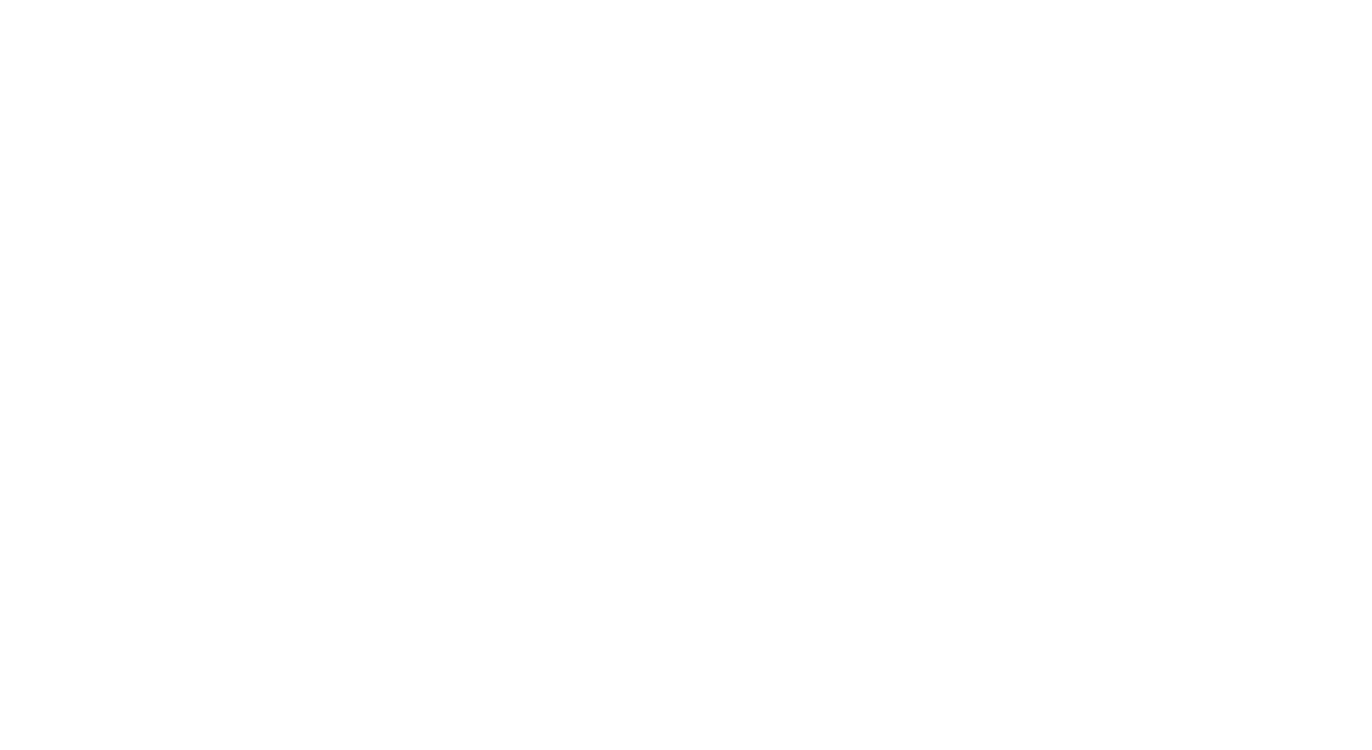 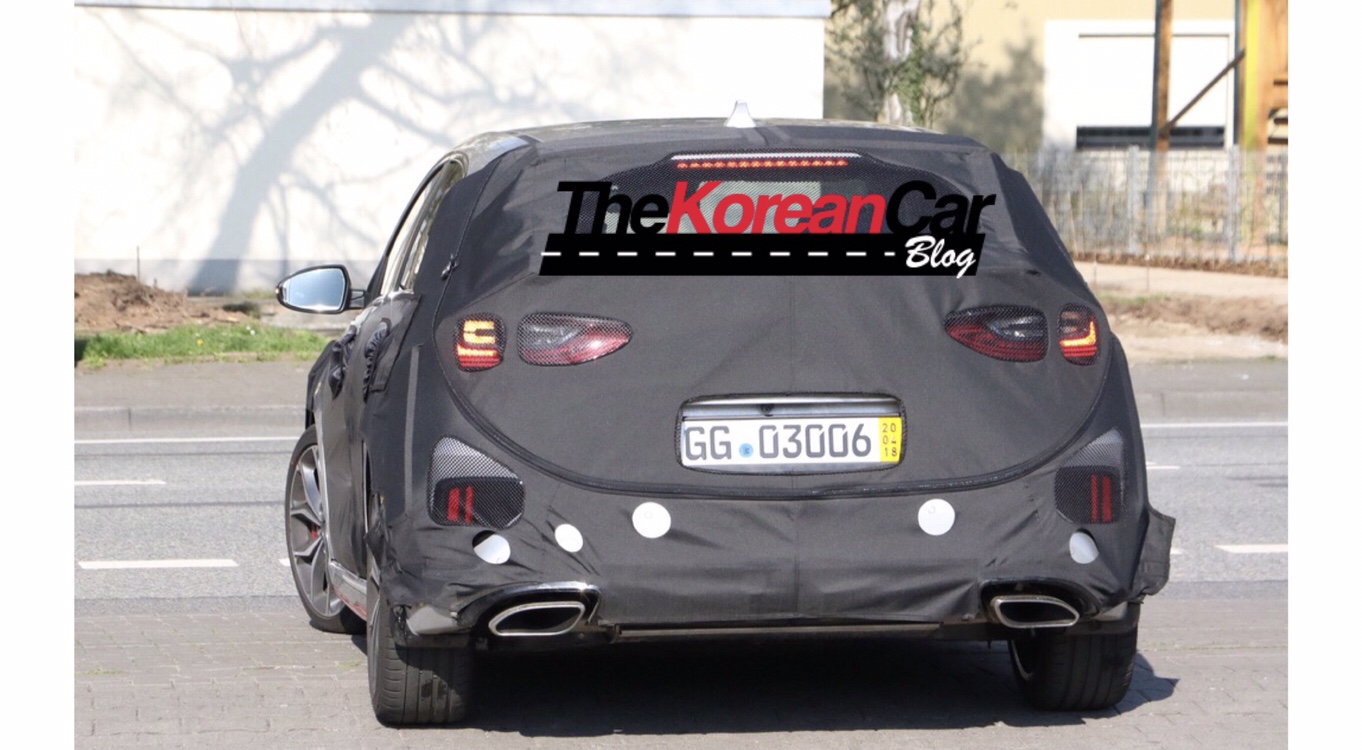 Even if this car still has a lot of camouflage we see the deeper front spoiler, the side sills and the bigger exhaust pipes on each side. There are also some red exterior highlights as well as bigger brakes with red calipers. 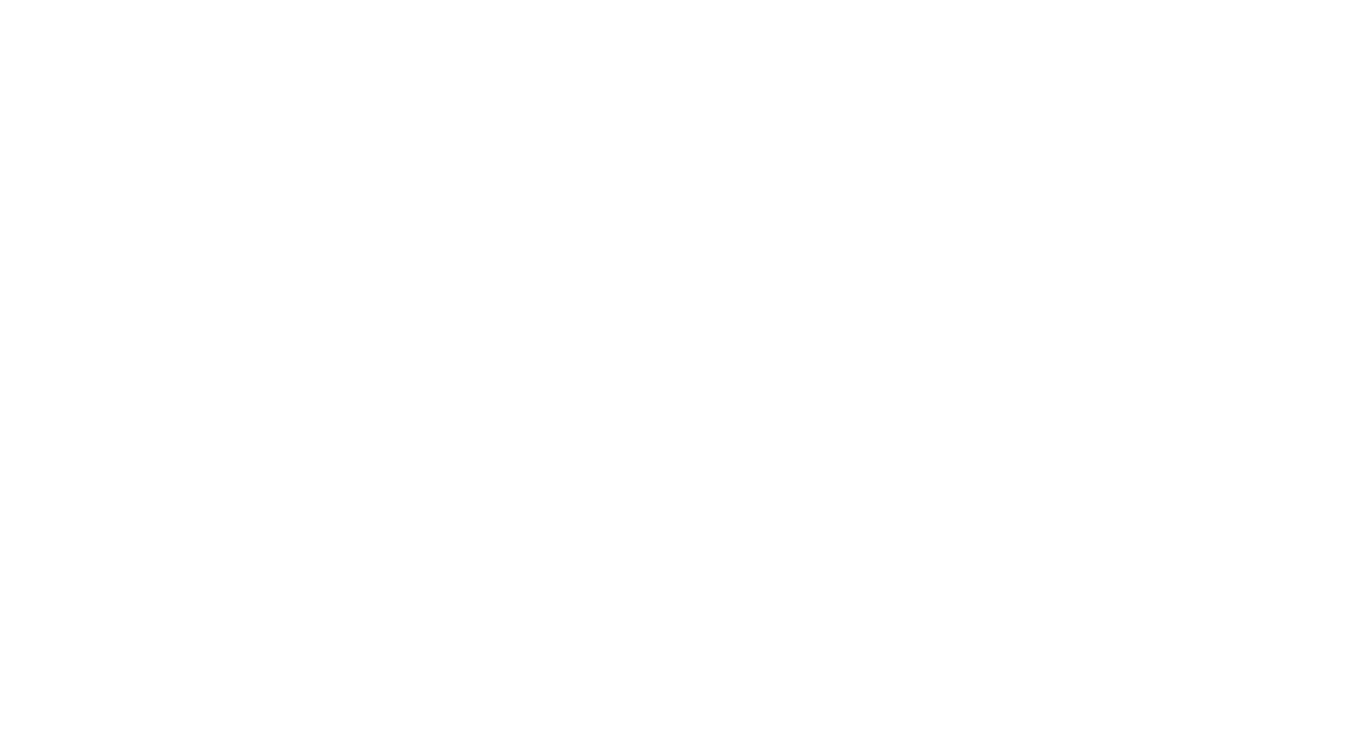 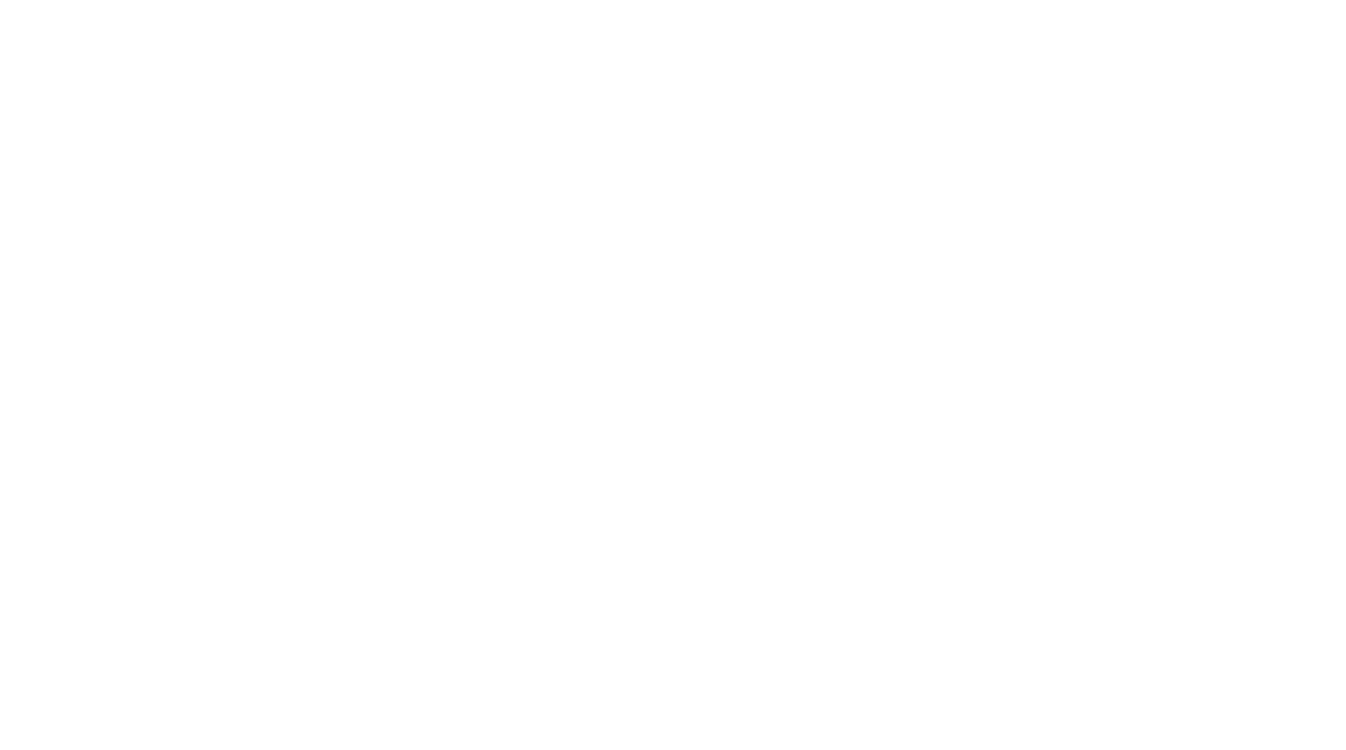