Albert Biermann Said No To a Genesis G70 N 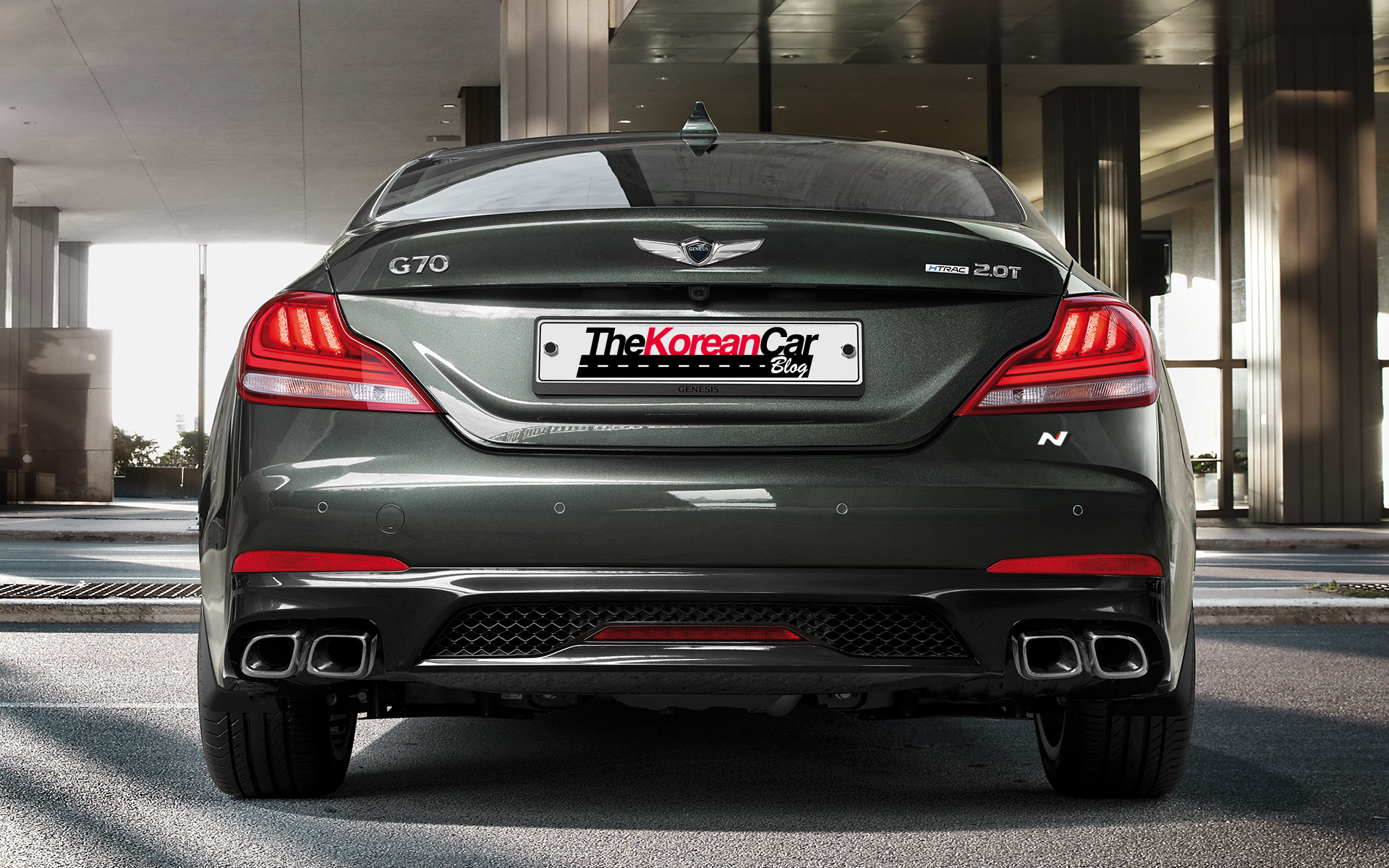 Recently Hyundai’s VP of High Performance Vehicles Thomas Schemera and Albert Biermann unveiled the ‘N’ brand philosophy and vision at the Nürburgring in Germany, highlighting the company’s goal to create high performance vehicles that adhere to high standards of excellence, but after the presentation is when executives don’t bite their tongue and said more to media.

After they talk about the current and future line-up with Automotive News, Albert Biermann, Hyundai-Kia’s head of vehicle testing and high-performance development, said a fourth entry — possibly an SUV — was budgeted in his long-term plan, but the automaker could surprise with another model in between, bringing the total to five.

“There’s a car within the next two or three months that we probably have a chance to show to Vice Chairman Chung [Eui-sun] and our top management,” he said on the sidelines of a Veloster N test drive here. “Depending on what is the current mood and situation, we might get a spontaneous ‘OK, go for it.’ ”

But unfortunately customers shouldn’t expect a performance line for Genesis because of the brand’s positioning toward luxury and elegance.

“Before the Genesis [stand-alone] brand was started, we had made some concept investigation for a G70 N,” said Biermann. “Of course we would love to do that, but right now I cannot see that.”

← Prev: Next-Gen Hyundai Tucson to be Made in USA, New Details Mysterious Kia Sportage Caught Testing with a Niro EV →