When we said that Hyundai and Kia were continuosly hard working to launch more powerful versions of their cars, we were not wrong. Today we have another proof, Kia is also working on a K3 Sedan (Forte/Cerato Sedan for overseas markets) GT variant.

We already seen several new N models from Hyundai and the first spy pictures of next-gen Kia Ceed GT thanks to our friends at CarPix, and a few days ago we have seen a Kia K3 Hathc GT prototype in the wild in South Korea, courtesy of SHM Studio. Now we have pictures of the sedan too.

The new Kia Ceed was just revealed in March during the Geneva Car Show and we expect the more powerful GT version is set to be revealed in Paris during this fall, alongside the Shooting Brake variant, but looks like Kia is also developing its own version for its local market.

Despite you can consider this is just a Ceed, like it happened with the Sedan, looks like the Forte GT will have small differences compared to the Ceed GT, like we can see through the tailights and back lights, that are very closer to what we have seen on the Forte Sedan, not in the Ceed. We are not sure if the changes will end there, due to the source of this pictures are telling us that will be like a Fastback.

Even if this car still has a lot of camouflage we see the deeper front spoiler, the side sills and the bigger exhaust pipes on each side. There are also some red exterior highlights as well as bigger brakes with red calipers. 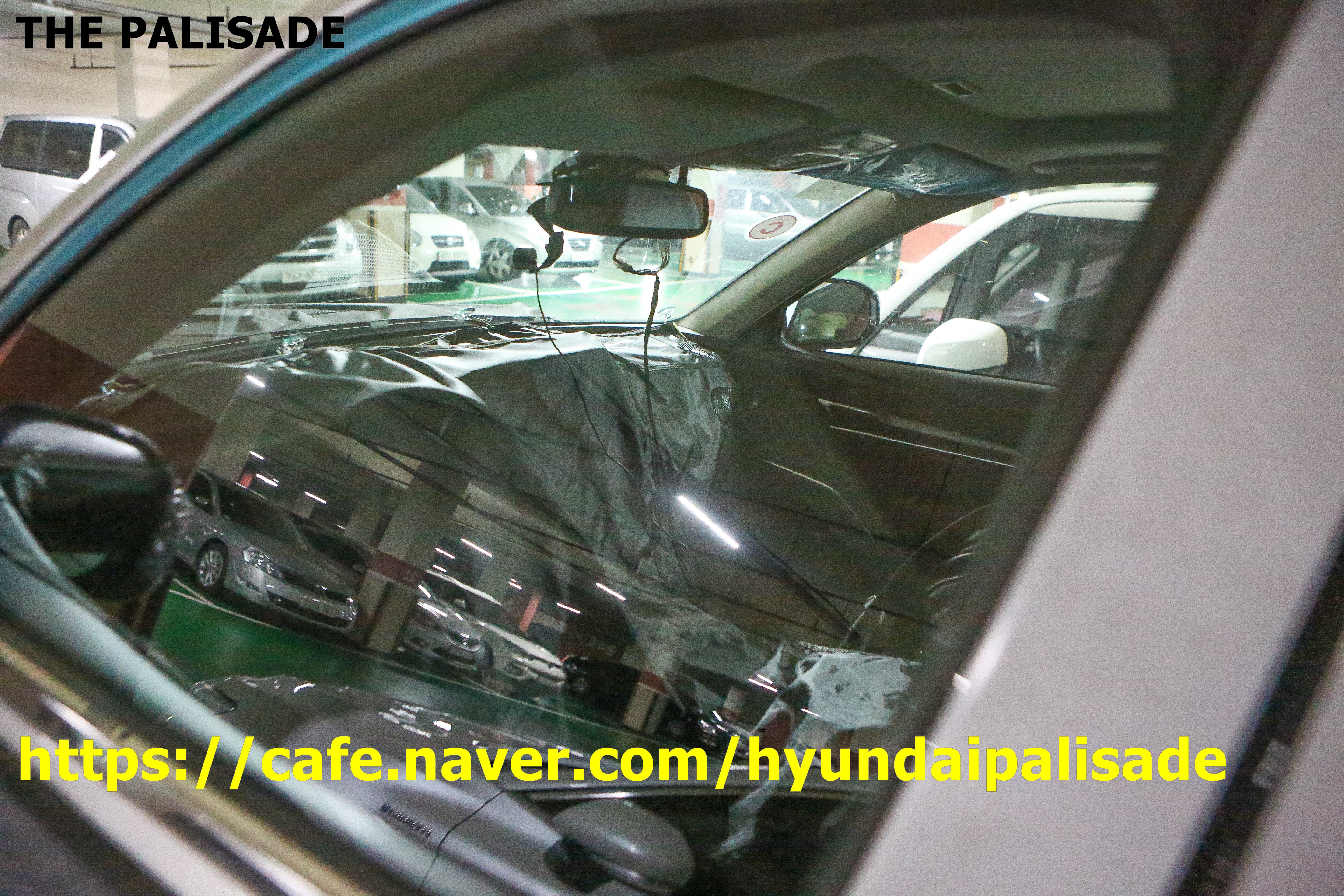