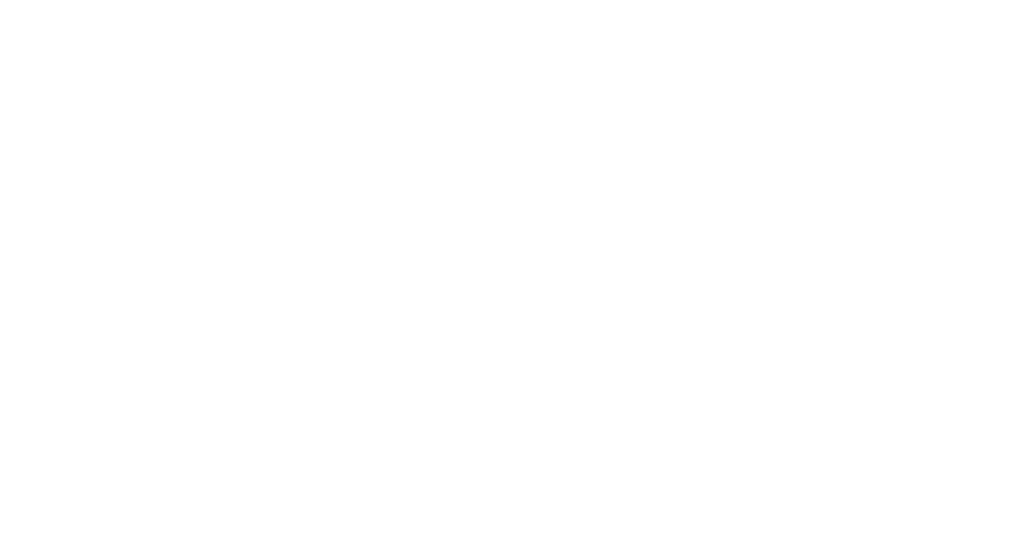 Today and thanks to the guys at TheFastLaneCar.com we can share with you in-depth tour video of the Kia Telluride customized by fashion designer Brandon Maxwell while is being showcased at Texas State Fair.

The interior has been wrapped up with a brown leather but this is a part of customization done for a New York Fashion Week. This finish is also found at the steering wheel. We also find some wood details down below the infotaiment system that goes across to the passenger side which is also similar to the K900.

Speaking with Emilio Herrera, Chief Operating Officer for Kia Motors Europe, he confirmed us that Kia’s bigger SUV won’t be available in Europe, and this makes sense. Despite the SUV sales growth in every country around the world, a V6-petrol powered 5-meter longer big SUV like the Telluride is not the most demanded SUV in Europe, the Sorento SUV it’s already considered very big here.

The eight passenger Telluride production model – which will be assembled at Kia Motors Manufacturing Georgia – will provide a new, V6-powered option that is several inches longer and wider than Kia’s award-winning, seven passenger Sorento midsize SUV.