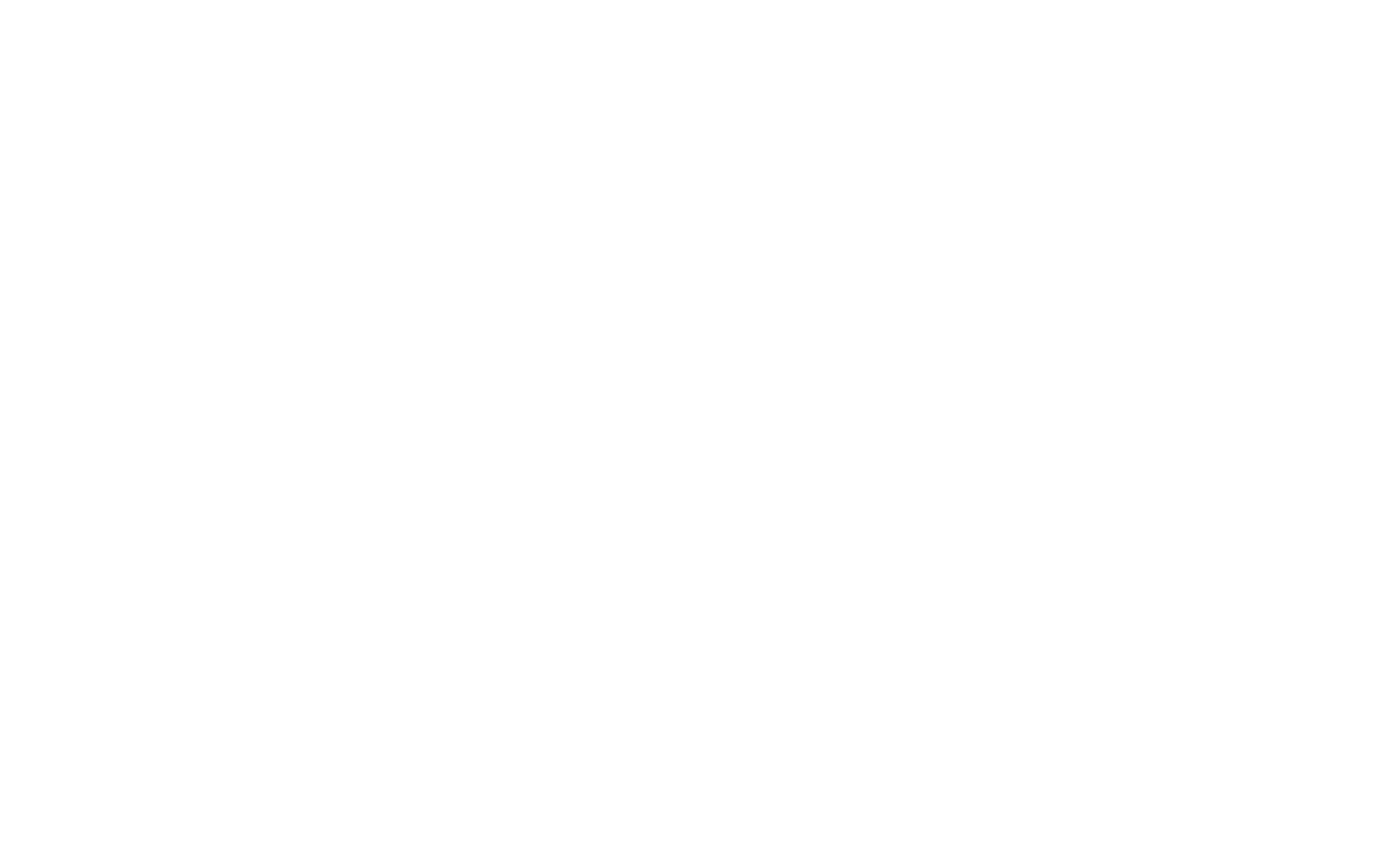 Since Genesis GV80 were debut at New York Motor Show in 2017 as a Fuel Cell SUV concept car, we were wondering when Genesis’ first SUV will arrive to the market, and after we saw a Santa Fe test mule with Genesis drivetrain underpinned earlier this year, today we can share the first spy pictures of the GV80 with its final body design.

This Santa Fe test mule had a poster that said we were in front of a model codenamed as “JX1” with a 3.5-liter engine (this is Theta 3 that will be showcased on the G80 first) and All Wheel Drive. 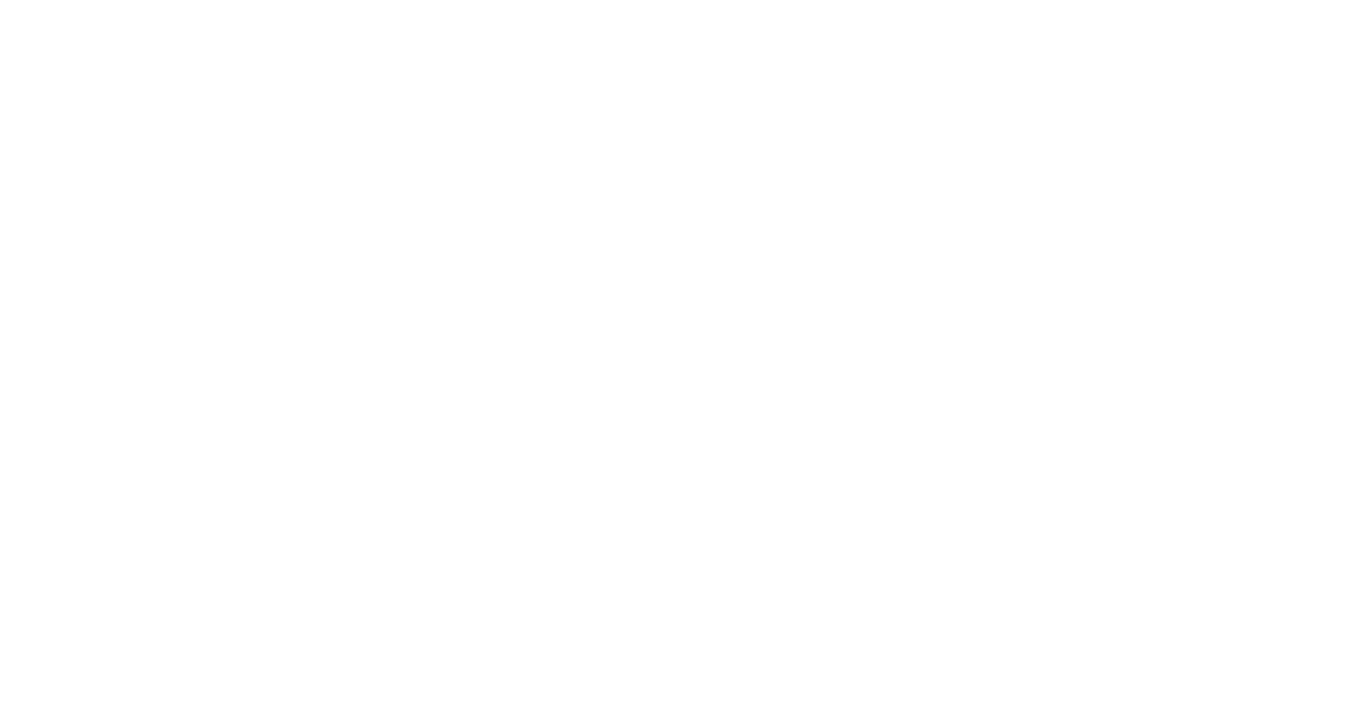