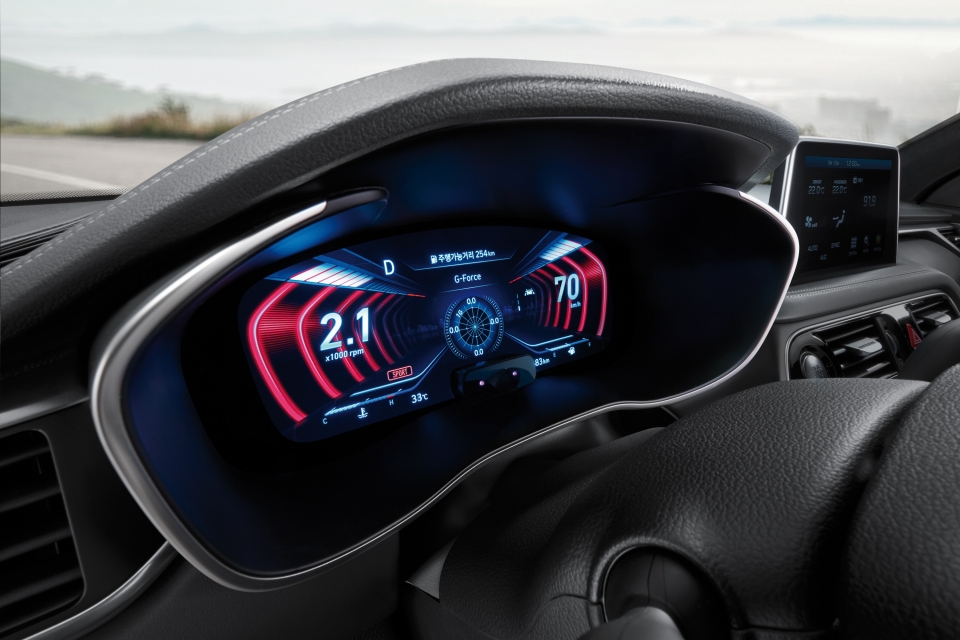 With the launch of the 2019 G70 in South Korea, Genesis’ latest saloon is the world’s first in class to have 12.3-inch 3D instrument cluster. The 12.3-inch 3D cluster is a state-of-the-art new technology that recognizes the eyes of the driver without any glasses and implements various driving information in a stereoscopic screen.

The 3D cluster can be switched between 2D and 3D depending on the driver’s preference, and the theme screen can be set to suit your taste. There are 3 modes were you can choose between “modern”, “space”, and “edge” in order to change the design and colours, and also can select between 5 differents driving modes (“Comfort”, “Sport”, “Smart”, “ECO” and “Custom”).

A new electric tailgate system arrives in order to reduce the final weight of the car. Another convenience features were added or revised, like the new Air Clean mode, a revised HD Infotainment System, or a re-tuned electric parking brake, also with auto-hold.

In addition, a specification that was standard only on the 3.3-liter Twin Turbo gasoline engine, the ‘eco-coasting’, a feature that aims at maximizing fuel economy by essentially coaching the driver on when to coast and brake via an icon in the Instrument Panel that blinks for four-seconds and sounds a one-time audible alert.specifications went into the base. Now is a standard on every G70 version. 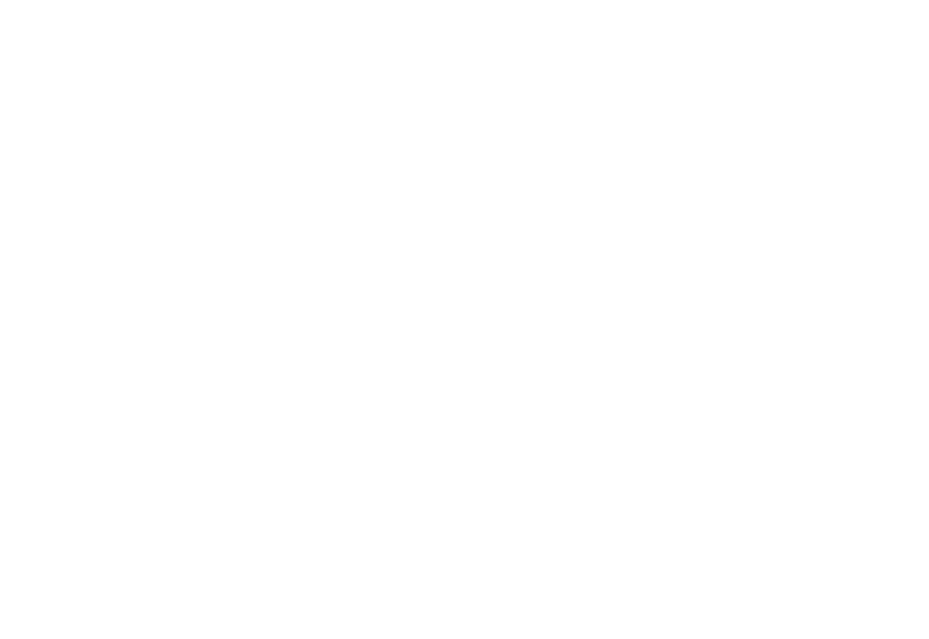 An official from Genesis executive said, “The G70, a mid-sized luxury sedan launched in September last year, has sold more than 1,000 units per month this year and has stabilized its position in the domestic market.” In order to repay the love and interest of domestic customers, We have greatly enhanced our G70 through additional specifications and will continue to make customized innovations in the future. “