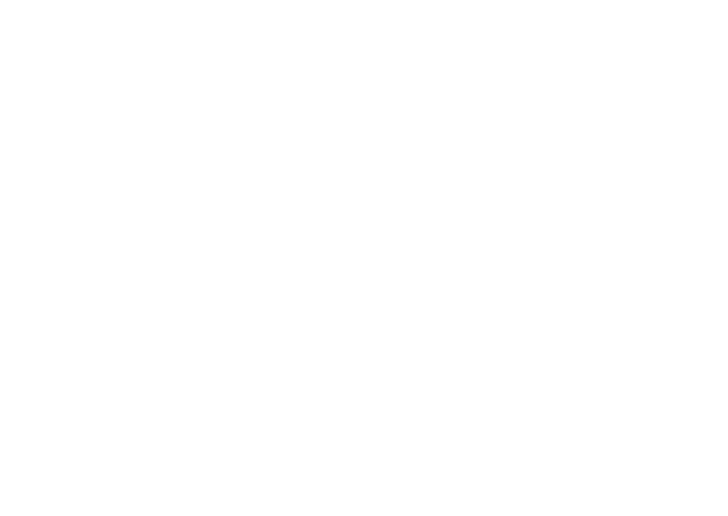 Today we continue showing up new information about the All-New Hyundai Palisade big SUV, after surpassed Korea Energy Homologation, showed a 3.8 GDi engine with Front Wheel Drive and up to 20-inch Alloy wheels, and despite this configuration the fuel economy was set at 9,3 km/l (almost 22 mpg) which is not a bad number.

After we have seen the render below thanks to the guys at Brenthon (for those who don’t know, they’re an accesory company that I think could receive some documents of future cars before the launch, that could explains why always their renders are the same as the final cars – just take a look to the example of the Genesis G70 – or Hyundai Santa Fe).

As we told you guys before, South Korean carmaker were working on a separated big-sized SUV, the Hyundai Palisade, a real Veracruz sucessor, larger than the all-new Santa Fe and with a big differences in exterior and interior design, and despite this is a render, if we take a look to it and then see the blurred pictures we have published yesterday (below), is it clear that is very accurate to the final model.

But, on this bigger SUV we can also find a different C pillar, as you can see on the pictures, and a larger rear end that can confirm this is a different than the normal Santa Fe.