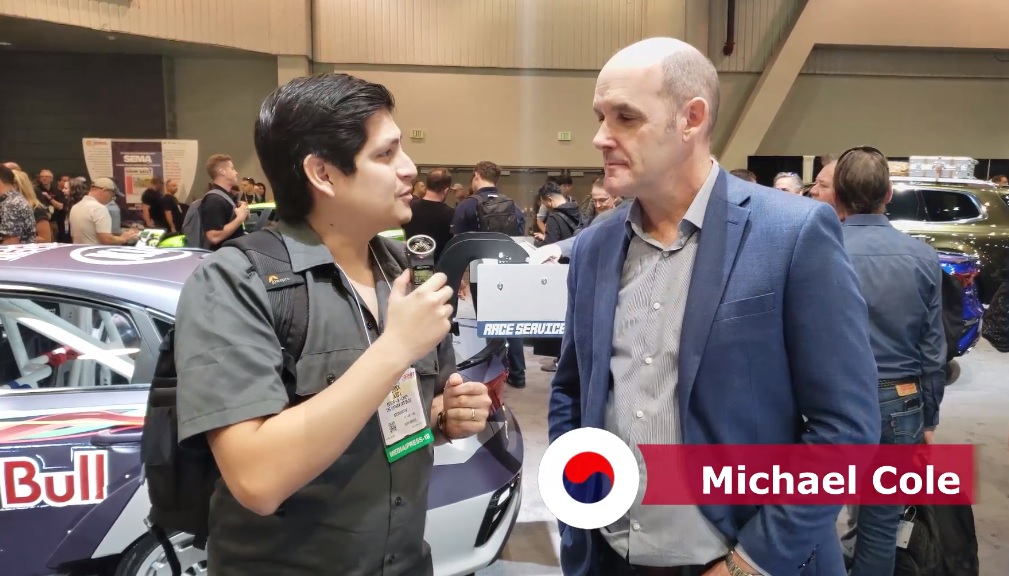 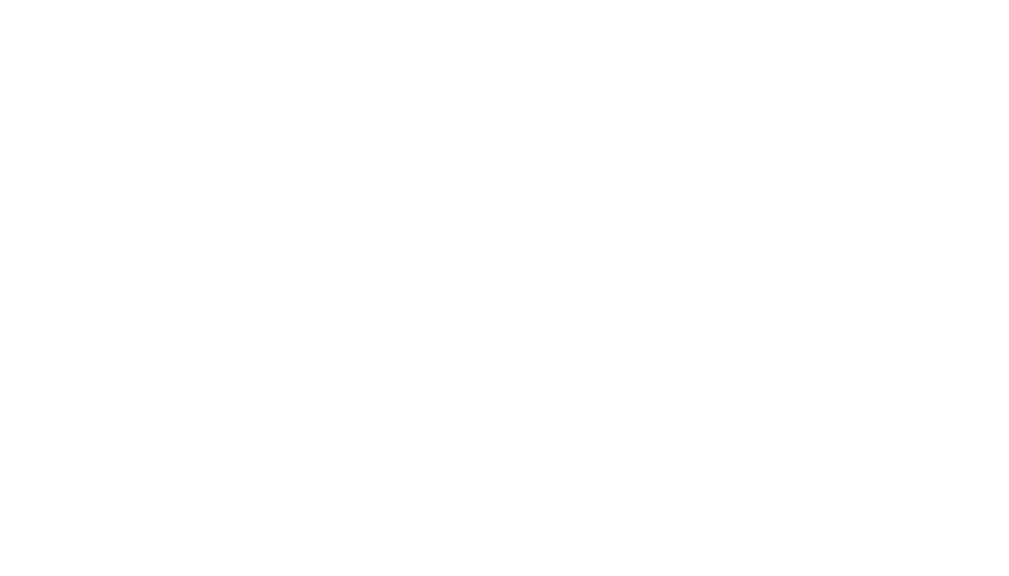 During SEMA 2018 after the Kia Motors America presentation we had the opportunity to talk to Michael Cole about some of the cars presented there and couple other things about brand’s future, hit the jump to watch the full interview.

Kia Motors America presentation was done early in the morning at Las Vegas Convention Center. We first went to SEMA 2018 breakfast product presentation and right after we headed to KMA presentation.

Kia made global debut of the new Forte GT, a car that some of us we were hoping to see. Also they showcased the Forte Federation as well as the Forte RedBull Drift car that most people have seen during TV commercials.

Also at the floor we had the unreleased 2020 Kia Telluride, but this was the Brandon Maxwell custom made model for the New York Fashion Show.

We also got to see two DUB edition cars, the Kia Stinger and K900. The Stinger had an Avery brush steeled wrap and the K900 had a custom paint. But what was more impressive than both cars was the Kia Stinger sales in the US-market, Michael Cole on the stage said that it is surprising their rivals & projecting a good future for the model and brand, despite the rumours we have heard about the viability of a second-gen Stinger.

I hope you guys enjoy this video interview with Michael Cole and follow us on Youtube either!