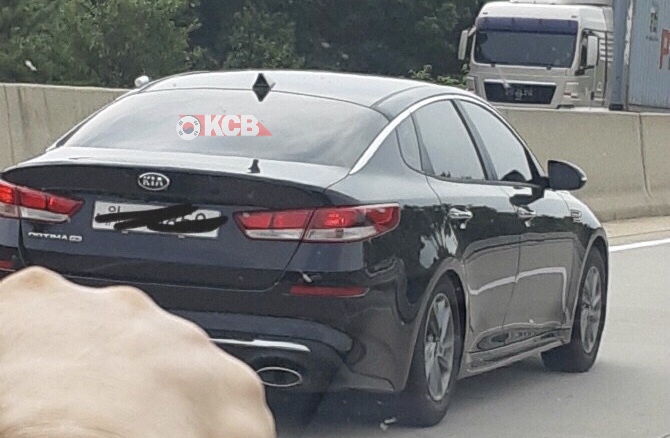 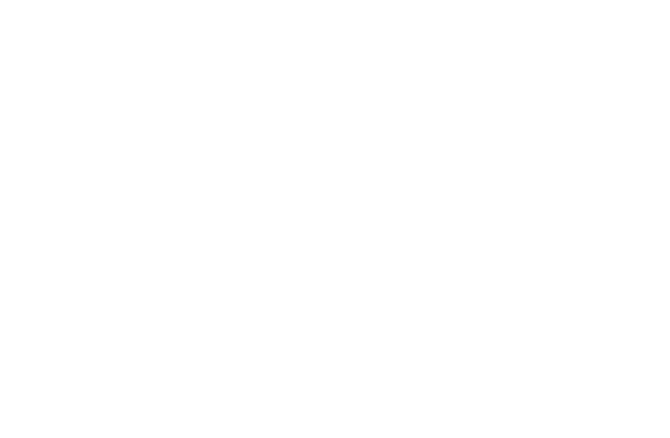 Today we have a new exclusive information about the next-gen Kia Optima / Kia K5, to be codenamed as JL3, the Optima will suffer a big improvement in terms of driving dynamics and performance. Also we have some spy pictures of what it seems to be the test mule.

And we have a lot of new details that confirms his words. The next generation Optima will debut during September 2019 with the first units to be built in April 2019 (P1*) and then two revisions will follow in June 2019 (P2) and the Start of Production set for August 2019. *(P1 means prototype 1)

About powertrain, the Optima finally will have enough power for all of its variants. The entry level in petrol will be covered by the 2.0 CVVL & 2.0 LPi (used in Korea for GNC taxis) and then the new Smart Stream 1.6 Turbo GDi with 180 hp will be added in the second power scale (for GT-Line), with the all-new 2.5-liter Theta3 that will offer NA and Turbo variant for the GT. 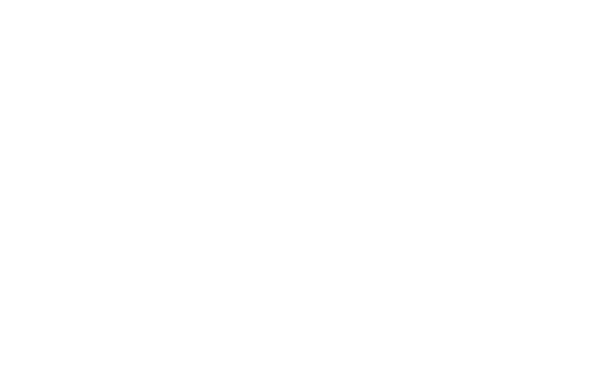