Genesis G70 Named 2019 Car of the Year by MotorTrend 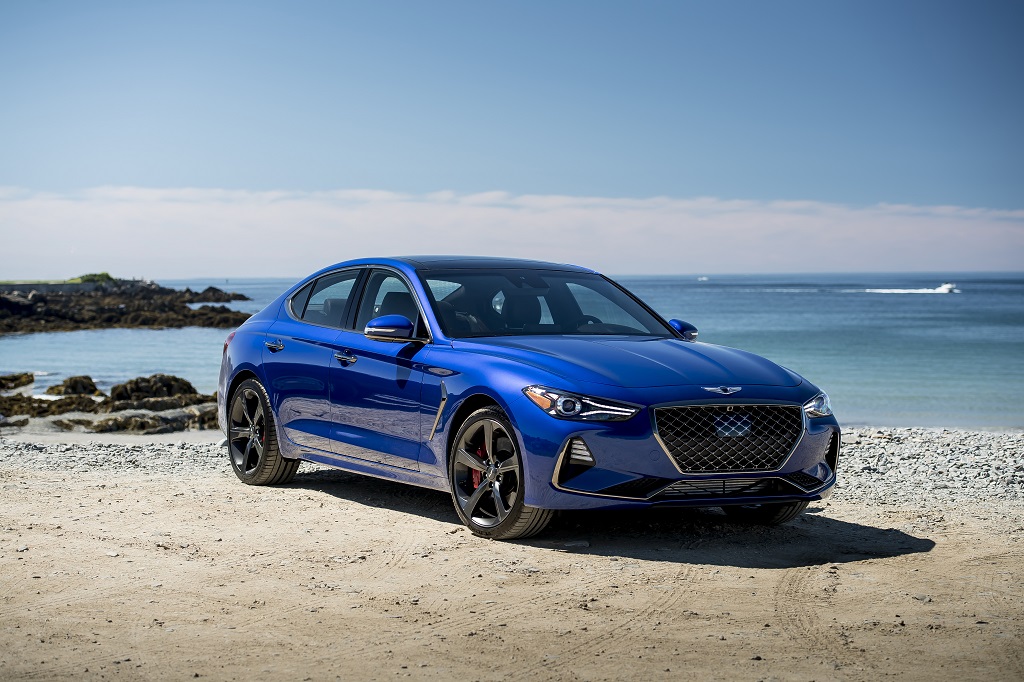 Last night, MotorTrend named the 2019 Genesis G70 the recipient of its 2019 Car of the Year award at the annual MotorTrend Awards ceremony held in conjunction with the Los Angeles Auto Show. It marks the first time that a Genesis has taken the coveted and respected honor.


“At Genesis, we are focused on delivering premium vehicles that rise to the top of their respective segments,” said Erwin Raphael, executive director, Genesis Motor America. “We are so proud that G70 was named MotorTrend Car of the Year and can’t wait to hear how happy our customers are with their new purchases.”

G70 competed against 19 other Car of the Year award contenders in MotorTrend’s evaluation of the most competent, desirable, and capable vehicles to debut for the 2019 model year. As part of testing, MotorTrend editors put eligible vehicles through their paces on both the street and on the test track to determine a verdict.

“The G70 proves you don’t have to compromise; you can have world-class driving dynamics and a smooth, comfortable ride. Power and efficiency can be found in the same luxury vehicle,” said Ed Loh, MotorTrend’s editor-in-chief. “Genesis G70 democratizes safety, technology, and luxury, with a price point that will surprise and delight everyone – but its competition.”

The 2019 Genesis G70 luxury sport sedan resets benchmarks and expectations in its class for the holistic integration of leading performance, refined luxury, and aerodynamic style. G70 is the third of six new Genesis models to debut by 2021 and is the final sedan of the lineup. As the first Genesis model in the highly-competitive entry-level luxury segment, G70 outperforms legacy luxury sport sedans with driver-focused performance.